General Hospital (GH) Spoilers: Phyllis and Nina’s Relationship Burned Along With the Tano-O?

General Hospital (GH) spoilers reveal that the lies have caught up with Ms. Reeves, and now she risks losing the one person who always had her back. It may be a long time before Nurse Caulfield forgives her.

Spoilers reveal that Phyllis Caulfield (Joyce Guy) will be deeply hurt after finding out Nina Reeves (Cynthia Watros) deceived her. The truth coming out that Mike is Sonny Corinthos (Maurice Benard) will shock all of Port Charles, but the former nurse will be especially devastated. Nina spent nearly six months in Nixon Falls getting to know Phyllis and her spouse Lenny Caulfield (Riff Hutton). 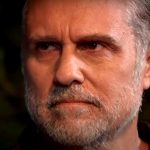 The trio became a family, Phyllis defended Nina and Mike as a couple, and was protective when it came to Jasper “Jax” Jacks (Ingo Rademacher) and Peter August (Wes Ramsey). Spoilers say the relationship between the two women is now strained and Nina’s justification for her actions makes no sense to Phyllis or anyone else.

Spoilers say that even Nina herself will begin to question her own actions as she seeks forgiveness from her former nurse. Now that Lenny is dead and the Tan-O has burned to the ground, Phyllis may not believe she has a life left in Nixon Falls. She might refuse offers of help from Nina, but if Sonny asks her, Nina might stay at the Metro Court. 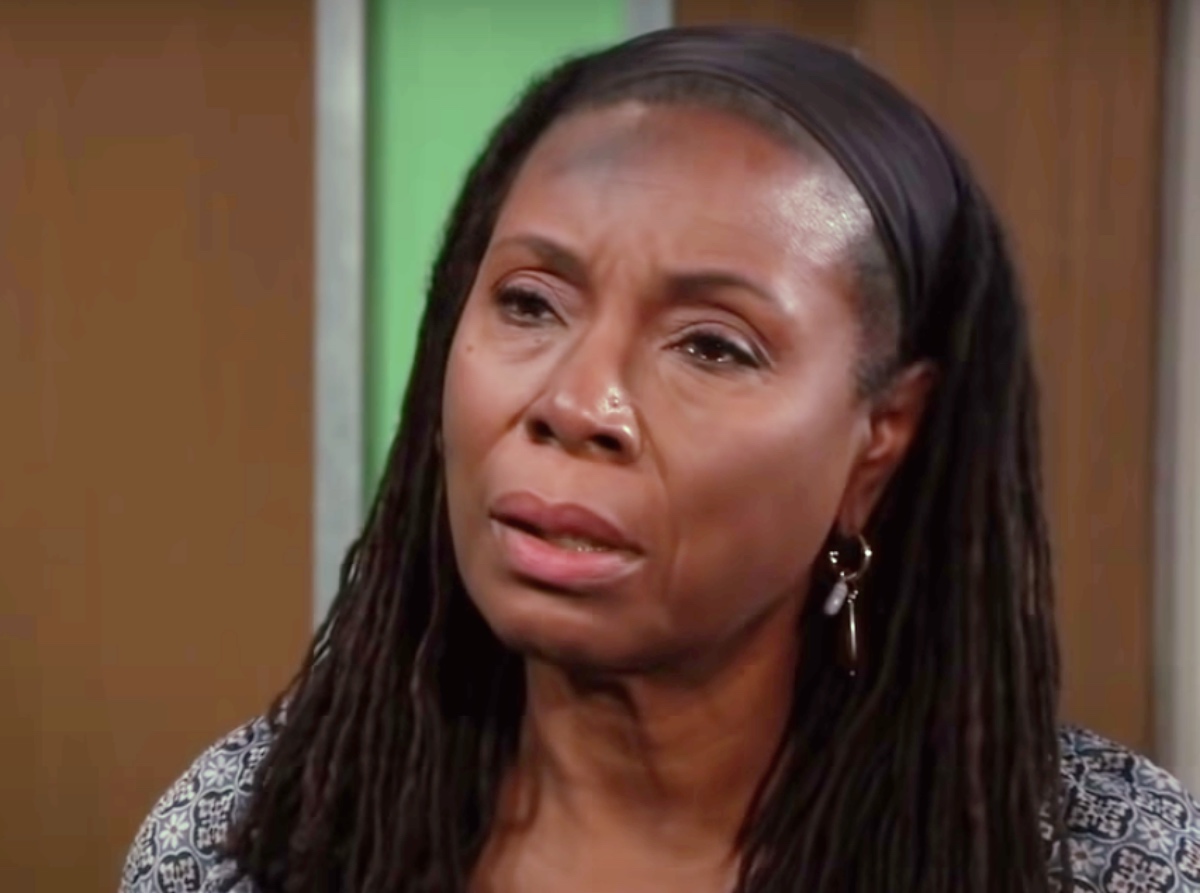 Phyllis trusted Nina, and now their bond has been broken. The news about Mike/Sonny is a harsh reality for Phyllis after losing her husband, her restaurant, and almost dying. Now she is estranged from the woman she believed to be her friend but spoilers tease that at some point, they might reconcile. An attempt will eventually be made by the two women to find their way back to each other.