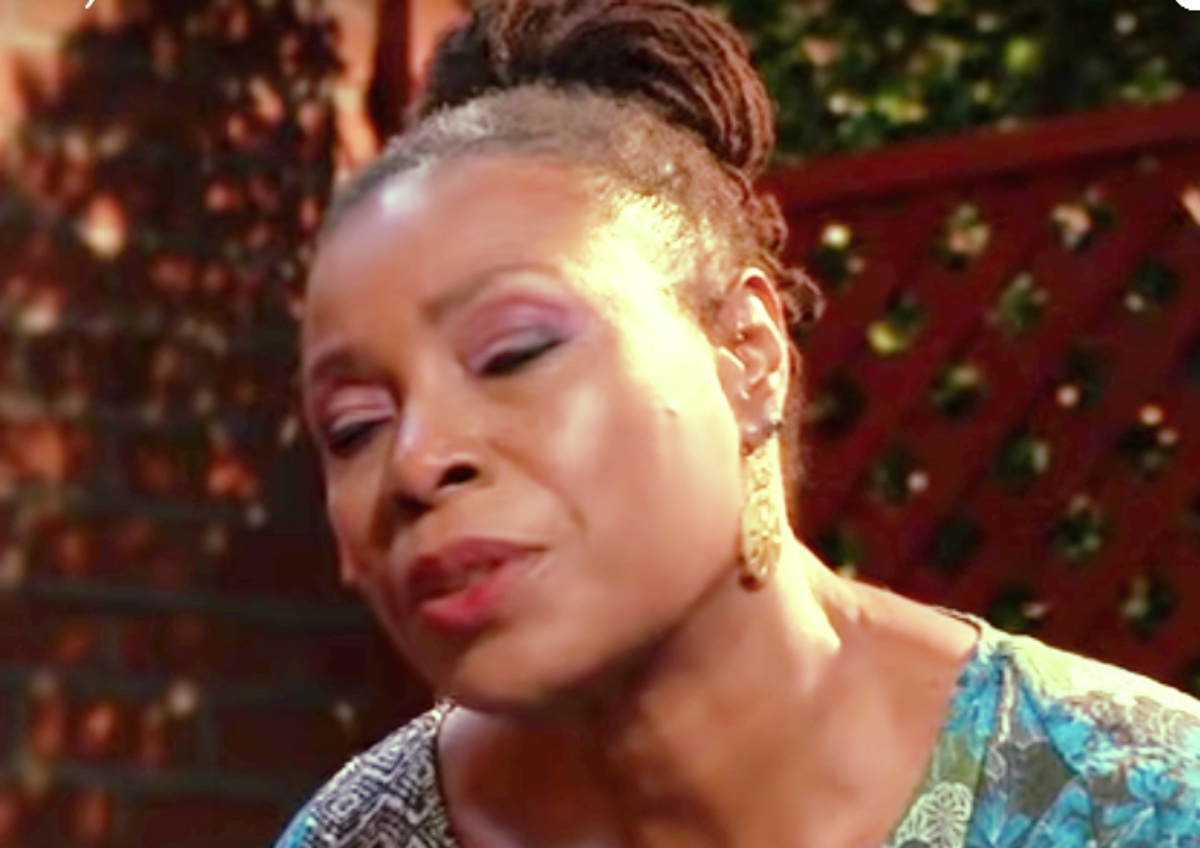 General Hospital (GH) spoilers tease that Phyllis Caulfield’s (Joyce Guy) entire life has gone up in smoke – literally. So it stands to reason, assuming she forgives Nina Reeves (Cynthia Watros) for her deception, that she comes to Port Charles with Nina. Phyllis lost her husband, Lenny Caulfield (Rif Hutton) a few weeks ago and now her bar, the Tan-O was destroyed by fire. But it seems quite likely that Phyllis may have a connection in Port Charles that even she doesn’t know about just yet.

Phyllis has mentioned in the past that she has a sister out there who she hasn’t spoken to in years. What if that sister is already living in Port Charles. That would give her a reason to stay in town other than Nina or Sonny Corinthos (Maurice Bernard). Sonny will be grateful to Phyllis for everything she has done for him. So he will certainly help her get acclimated to the town. But Sonny isn’t the “Mike” that Phyllis has known, so she may not want to associate with a known mobster. There seems to be a couple possibilities here. 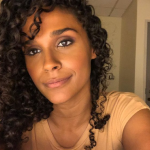 Stella Henry is certainly one possibility to be Phyllis sister. Stella has a strong personality and can certainly rub people the wrong way. It would be understandable if she has held a grudge after all these years against her sister. But Stella already has plenty of family in Port Charles, so this might just be a red herring. Meanwhile, there is someone else who might be a better fit. This person and Phyllis already have quite a bit common.

General Hospital Spoilers – Epiphany Johnson has no family that we know of!

Epiphany Johnson (Sonya Eddy) has been in Port Charles for many years. She has been a nurse, just like Phyllis, at General Hospital for over ten years now. Epiphany did have a son, but he got involved with the mob and passed away. She also has a strong personality and may hold a grudge against her sister, not even mentioning her all this time. But families have a way of reconnecting in Port Charles, so if Phyllis and Epiphany are related and estranged, look for them to reconcile sooner rather than later, and they both will be better for it! 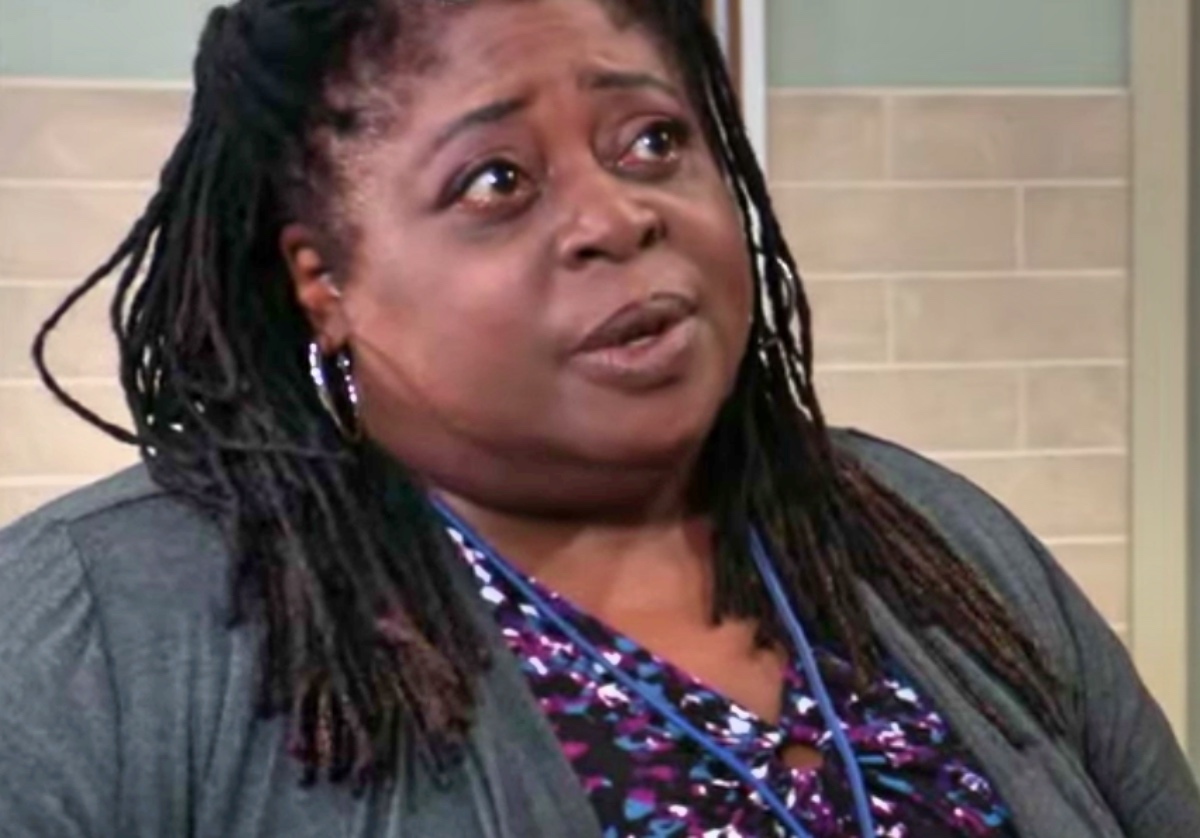 Will Phyllis Caulfield relocate to Port Charles? Is Stella Henry or Epiphany Johnson really Phyllis’ sister? Will Phyllis be able to rebuild her life? Anything can happen in Port Charles so stay tuned to General Hospital airing weekdays on ABC. And don’t forget to check back right regularly for all your General Hospital news, information and spoilers!