General Hospital spoilers and updates tease that James Patrick Stuart and Michael E. Knight share a strong bond when they’re not playing their characters on the daytime drama. They may be adversaries on-screen but they’re actually good friends in real life.

Meeting Stuart On All My Children

Fans know that Stuart plays the role of Valentin Cassadine while Knight portrays Martin Gray on the soap. Both characters have had their share of hostilities toward each other. But they’re actually good friends offscreen.

In a recent interview during the GH Fantasy Event, the actors revealed that they’ve been friends for three decades. They met when Stuart landed a role in All My Children as Will Courtlandt and became co-stars with Knight, who played the role of Tad “The Cad” Martin during that time. 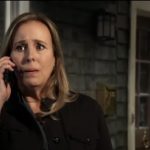 Stuart recalled watching the show so he could get a feel for it. He saw a scene where Knight and Cady McClain were in bed together. Stuart described it as “charming, romantic, and comedic.”

He stayed on AMC for almost four years before his character was killed off. Stuart’s stay on the soap may be limited but he revealed that he’s been friends with Knight ever since.

Stuart and Knight’s Journey As Friends

The actors have shared a lot of adventures and happy moments, which include getting invited to the White House during the 1990s.

Knight was also the godfather of Stuart’s second son and the latter’s wife, Jocelyn, and his mother-in-law, is a fan of Knight, too.

They also revealed that Knight calls Stuart, Patrick, even though most people call him James. 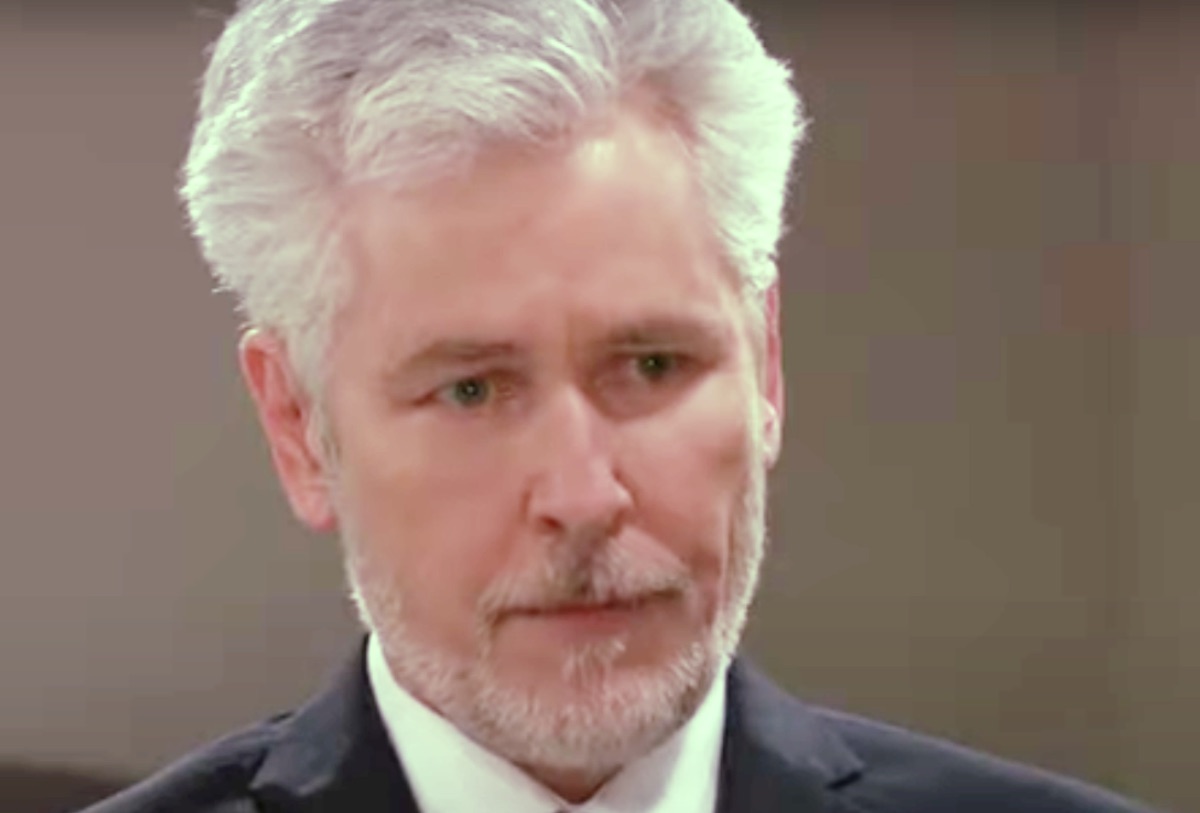 Back to General Hospital, Martin Grey (Michael E. Knight) will meet with Peter at the hospital. Peter wants to tell people about what he did, which may have something to do with Franco. He wants to paint the latter as the bad guy.

Spoilers hint that Hamilton Finn (Michael Easton) will bring up something that will upset Harrison Chase (Josh Swickard). There will be some tension during their conversation.

It will also cause Chase to worry about the risk that “Bailey Quartermaine” aka Louise August’s true paternity might come out. However, it’s also possible that Chase is overreacting to what Finn says.