General Hospital’s Carly Corinthos (Laura Wright) and Jason Morgan (Steve Burton) have just gotten married. After the wedding, a limo explosion kills two of the five family heads. Of course, Dante the cops shows up to question Carly and Jason only to find out that his father has come back from the dead

. Sonny had been presumed dead for nine months and declared dead recently. Before Dante could begin to ask questions he was reunited with Sonny and the rest of the family slow arrive. What were these reunion scenes like? How did they get through filming them so that the reactions seemed genuine? Sonny and Dante have often had their differences, Sonny even shot him once before he knew the truth. Could the actors make this a touching reunion? Where had Sonny been and could he explain his absence? How would Dante learn the truth? 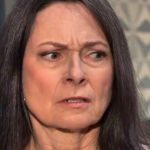 General Hospital’s Dante had no idea what was in store for him when he got to Sonny’s house that night. Dante wanted to ask questions about the explosion at the wedding. When Jason invited Dante inside he got the shock of his life. Dominic admits to being glad once the scenes were taped. Dominic says, “You’re always worried going into it like Wow, I hope we can pull it off. I felt pressure in a way because there was no other scene… That was the only opportunity for them to connect. Also, Carly and Jason were standing there watching this private moment, it was kind of odd!!” 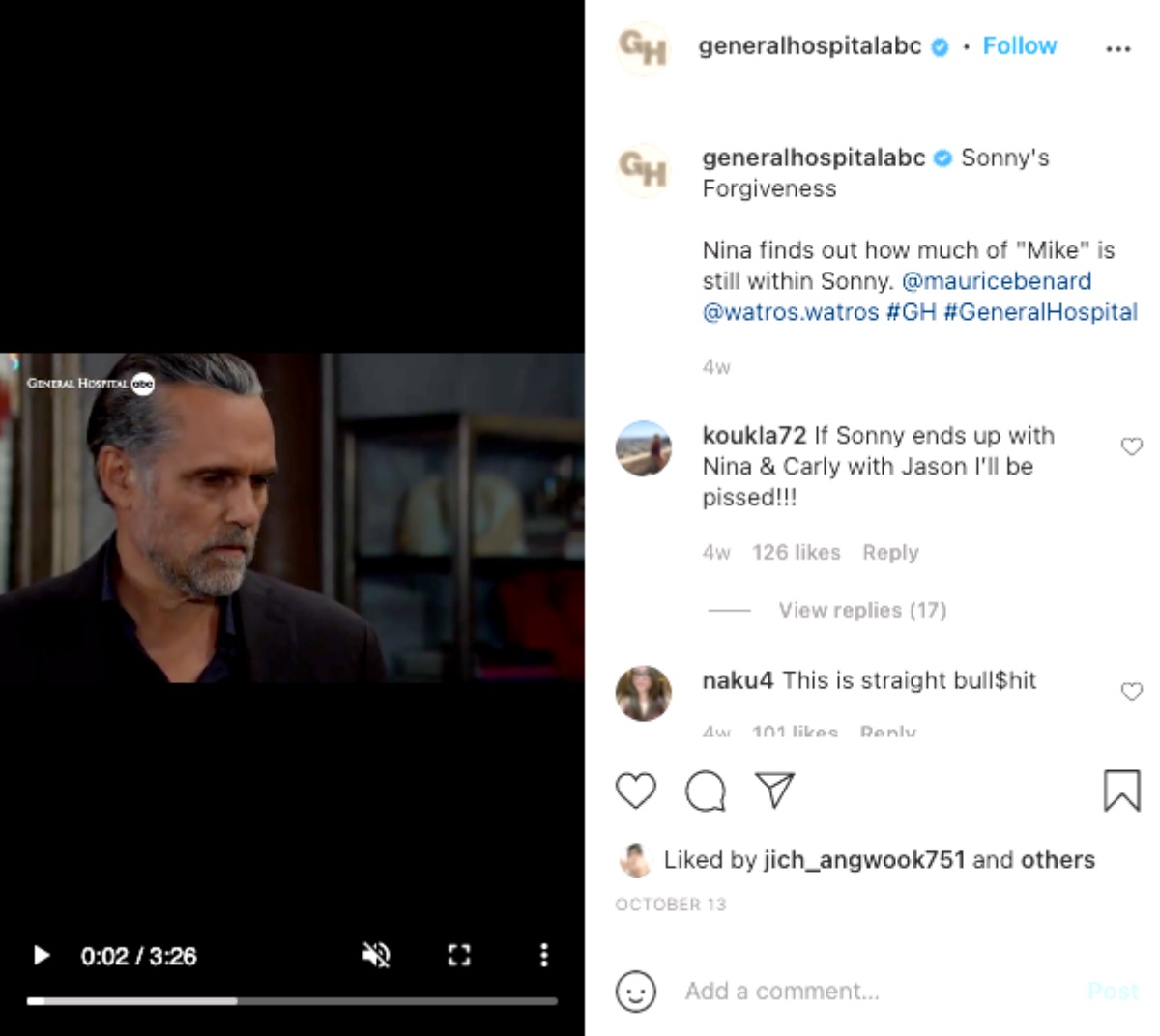 General Hospital’s Dominic says he also had a front-row seat to Lexi Ainsworth’s performance as well. Lexi had to do her performance several times because the camera missed it the first time. Everyone told Lexi how amazing the scene was and then she had to do it again. Dominic says he would have lost his mind if he had been required to do it again. Soap operas don’t usually require you to do retakes, however, the Sonny and Kristian scenes were too important not to get the perfect take. Usually, you have time in between takes but Lexi was required to do it over again and she nailed it.

Dominic praises Lexi and her performance, “she was on fire, it was really something else!” Sonny’s reunion with Kristina was one of the most talked about from his return.