General Hospital viewers will recall that Gladys only knows a part truth, not the whole truth. She left her phone on record at a Deception business meeting at the Port Charles Grill several General Hospital episodes ago. It recorded Maxie Jones’ (Kirsten Storms) and Brook Lynn Quartermaine’s (Amanda Setton) conversation about the baby, who of course is really Maxie’s baby Louise August (Harper and Scarlett Bloom) hidden in plain sight. Brook Lynn had been talking to Maxie about how good Valentin is with the baby and how upset he’ll be when he finds out he’s really not her birth father. Gladys doesn’t know that Bailey is really Louise, but several people are close to finding that out! 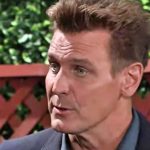 One is Austin Gatlin-Holt (Roger Howarth) – the doctor who delivered Louise out in the woods. He deduced correctly that Gladys knew something about Brook Lynn scamming Valentin over something, and mentioned to Valentin that he should talk to her. General Hospital viewers remember that Valentin did, and at the time she wouldn’t tell him because someone would get hurt! But it sure put him to thinking!

General Hospital viewers will recall that Brook Lynn and Maxie tried to fool Gladys by hiring Metro Court bartender Kip Morris (Artie O’Daly) to play “Paulie”, a mobster like guy who suddenly appeared as Bailey’s real baby daddy, and he did a good job of scaring her off, considers she usually goes for mob types! “Paulie”, however was a little young for Gladys – she hasn’t gone cougar quite yet although General Hospital viewers wouldn’t be surprised if she did if the right rich younger man came along!

Gladys spots “Paulie” at the Jerome Art Gallery during the photo ark exhibit and sees he’s working as a waiter – and hears someone calling him “Kip” and mentioning he’s needed to fill in for a different actor in a live performance of “Guys and Dolls”! Of course, Gladys wants some answers from “Paulie” even though he tries to avoid her – she already has all she needs even though she does ask him to verify if he’s an actor! At that point, General Hospital viewers know that Gladys will go straight to call Valentin to tell him everything she knows –with a little side trip to tell Brook Lynn she’s busted! 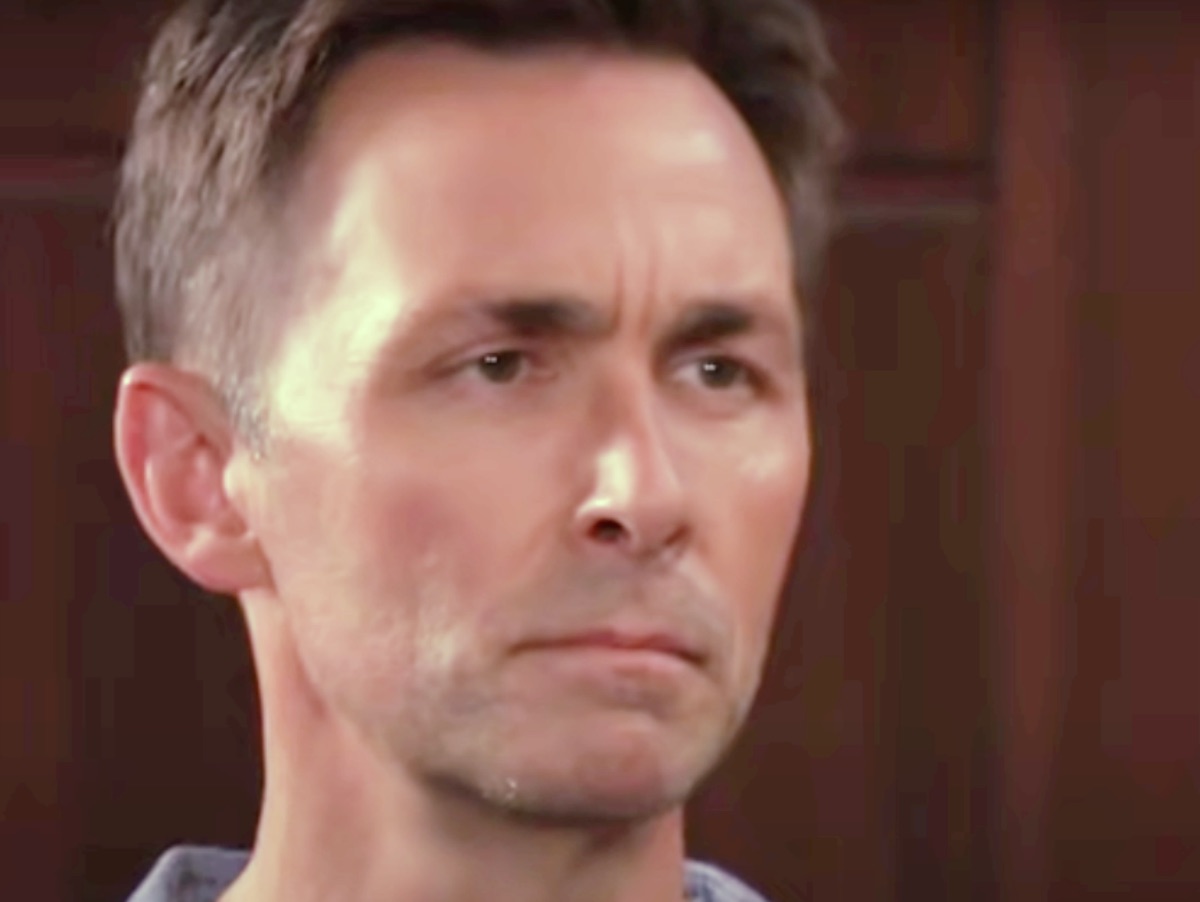 General Hospital viewers will see Gladys make some outrageous demands of Brook Lynn, which Brook Lynn will turn her down on. Then it’s straight to Valentin, after calling him to tell him that she reconsidered and felt what she had to say was best told in person. By this time Valentin has been released from General Hospital, and they agree on a meeting place. Valentin’s office at Deception seems appropriate!

Although Gladys doesn’t have what she heard on her phone any more, Valentin still has a few spy tricks up his sleeve and he’s able to retrieve the conversation! Gladys is sorry, she tells him she knew that this would hurt, but Valentin, keeping a stiff upper lip, thanks her and tells her she did the right thing. It doesn’t totally confirm his suspicions that Bailey is really Louise, hidden in plain sight, since only a paternity test would do that, but for now, it’s best to leave things as they are if it really is true, until Peter August (Wes Ramsey) is no longer a threat!