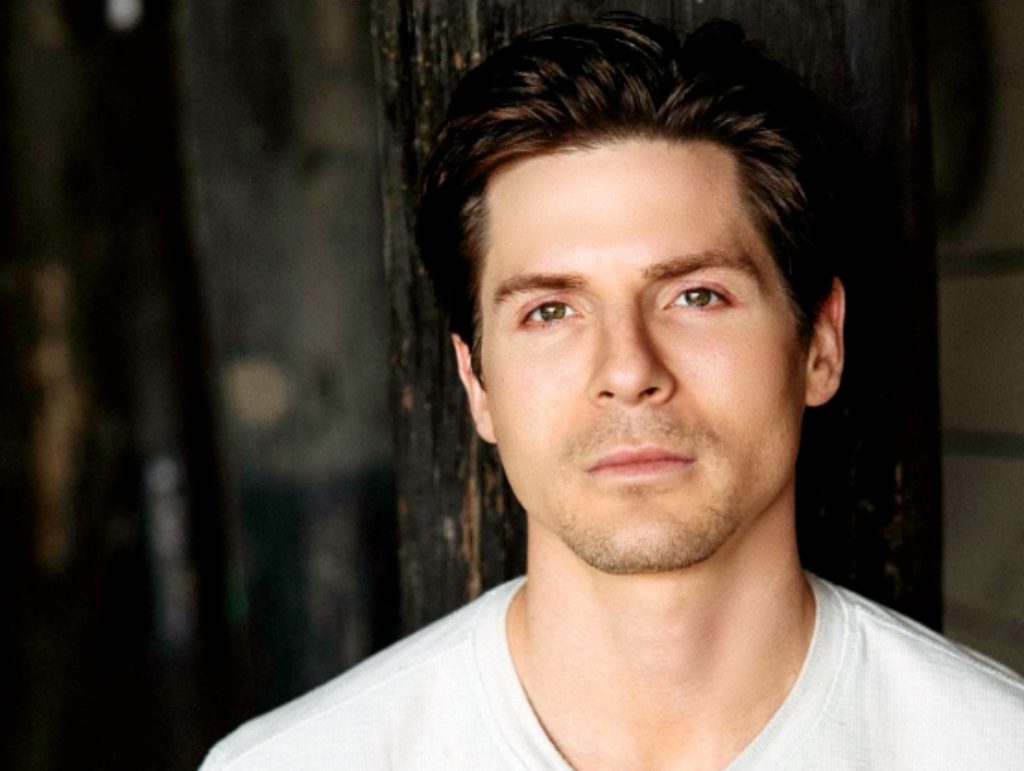 General Hospital alum, Robert Palmer Watkins (ex-Dillon Quartermaine) has been hard at work on a few new gigs. But, his fans can gear up to see him in a film that he worked on a while back called Trapped Inn which gets a premiere date of September 20, 2022. Watkins teased on Instagram, “see y’all at the LA premiere Sept 20th!”

General Hospital Spoilers – All About the Film

The film is written and directed by Leah Sturgis. In this film, an American cycling team gets trapped in a historic lodge during a training camp high in the remote mountains of Europe. After members of the team mysteriously die, two rival teammates, Connor and Greg, clash as they fight for survival and try to uncover what’s killing everyone on the team. Confusion, fear, and tensions build as Connor begins developing feelings for Greg’s girlfriend, Andrea. A love triangle complicates an already uncertain future as they must all work together to make it out alive. 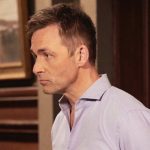 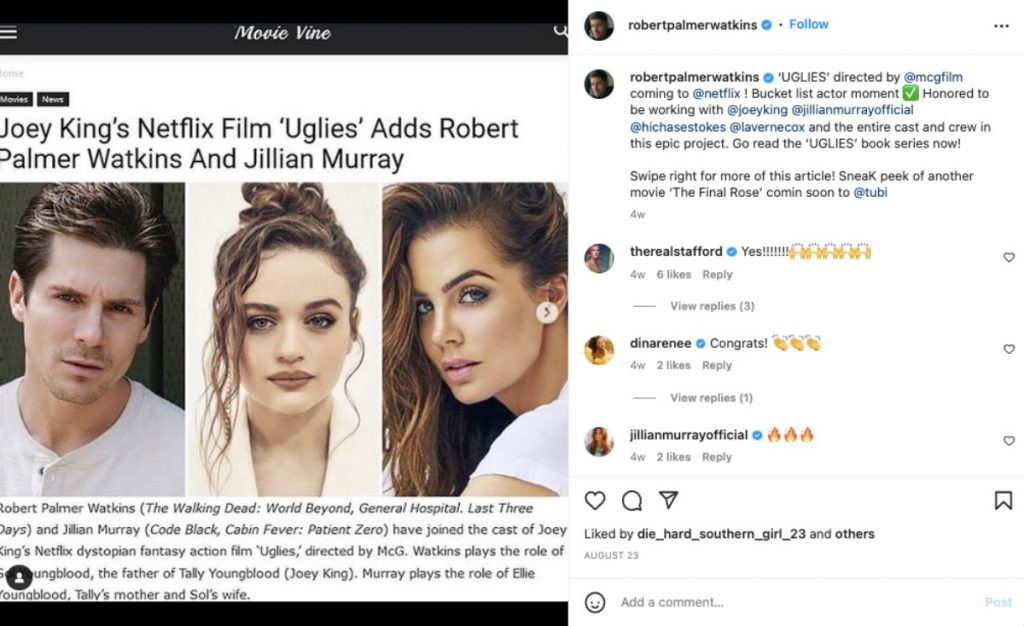 As aforementioned, Watkins who played the role of Dillon Quartermaine on General Hospital has been hard at work on a number of new gigs. He is set to star in the new Netflix film called Uglies alongside Joey King, the younger sister of Hunter King (ex-Summer Newman, The Young and the Restless).

He has also been filming a guest role in the upcoming season of the hit primetime drama series called SWAT which stars The Young and the Restless alum, Shemar Moore. His role in the series is yet to be revealed but we can’t help but be excited about his new gigs and his work in Trapped Inn.

Be sure to check it out and also check back with us for more updates on his exciting and upcoming gigs.