General Hospital spoilers reveal Trina’s trial is ready to start and Trina has to think fast about how to save herself. One way is by firing Scott Baldwin and hiring Diane Miller but is that enough.

Despite the fact that Trina Robinson (Tabyana Ali) saw Spencer Cassadine (Nicholas Alexander Chavez) at his mother’s grave when he was supposed to be in Spring Ridge at the time Esme Prince (Avery Kristen Pohl) was releasing the sex tape, Trina wants to keep that information close to the vest. She knows if it ever got out that Spencer made a brief escape from Hotel Prison, he could be in much more trouble than either one of them ever imagined.

Ava Jerome (Maura West) already knows Trina is keeping a secret that might help her case and she urges her to come clear for her own sake. If Ava only knew that it could hurt her stepson — and that Spencer has his own plan to trap Esme. 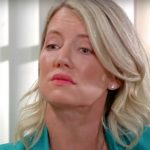 Trina Has To Tell Somebody

Trina still keeps the truth from Ava, but she goes to her BFF Josslyn Jacks (Eden McCoy), and tells her about her encounter with Spencer all those months ago.

“Trina has been trying to hold out from using that as her alibi,” Tabyana Ali said in the July 19, 2022, issue of Soap Opera Digest. “She still loves him and wants to protect him.” 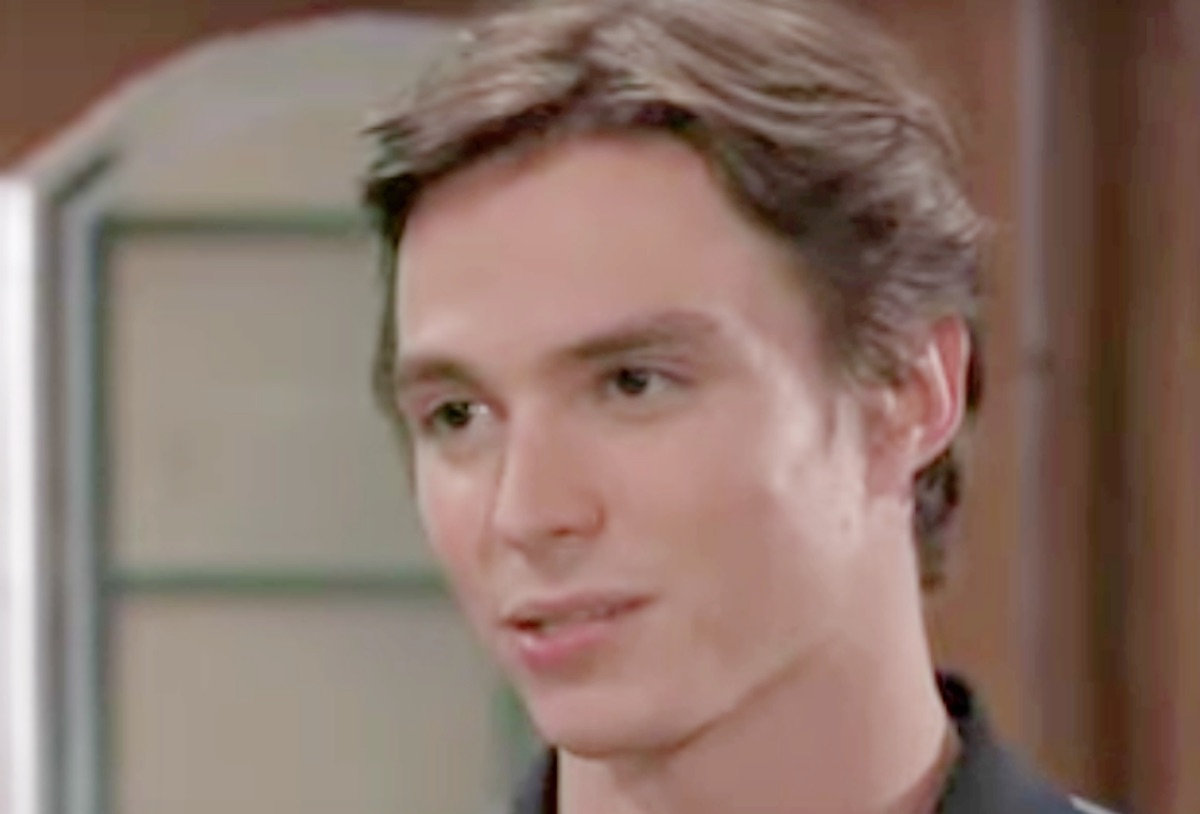 “Of course, Josslyn wants her to come forward about that,” Ali said. “So, Trina has a big decision to make about what to do.”

Perhaps she should tell her lawyer and make sure that Spencer lawyers up too because this is about to get very complicated. What will happen first? Trina’s confession about Spencer or Esme’s manipulated confession about the sex tape. Stay tuned to General Hospital weekdays to see how this story plays out.