General Hospital spoilers indicate that G.H. writers are once again torturing Sasha Gilmore Corbin (Sofia Mattsson). Is it time for writers to find another woman to torture? When will Sasha get to be happy?

General Hospital’s Sasha has been tortured since she came to town. Sasha needed money for her grandmother’s bills when she first came to Port Charles to meet with Valentin Cassadine (James Patrick Stuart). Sasha fit the bill as Nina Reeves’s (Cynthia Watros) long-lost daughter.

However, Sasha got in way over her head at warp speed. Sasha was eaten up by guilt and confessed that she wasn’t Nina’s daughter only to be treated badly after being honest. Later Sasha almost died after being poisoned while on vacation. Sasha even arranged a breakup to push Michael Corinthos (Chad Duell) and Willow Tait (Katelyn MacMullen) together for the sake of Wiley Corinthos (Viron Weaver). It broke Sasha’s heart to let Michael go. 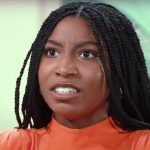 General Hospital’s Sasha was stunned when she ended up pregnant by Brando Corbin (Johnny Wactor). However, after getting caught in a room backstage and going into labor, Sasha found out she had placenta previa and doctors rushed to try to save her child.

Unfortunately, the baby did not survive driving Sasha into a deeper depression. Sasha had previously survived a drug addiction that Brando saved her from. Sasha had a heart attack and had a rough time pulling through. Sasha was completely distraught over losing that child and is tortured by that every day. 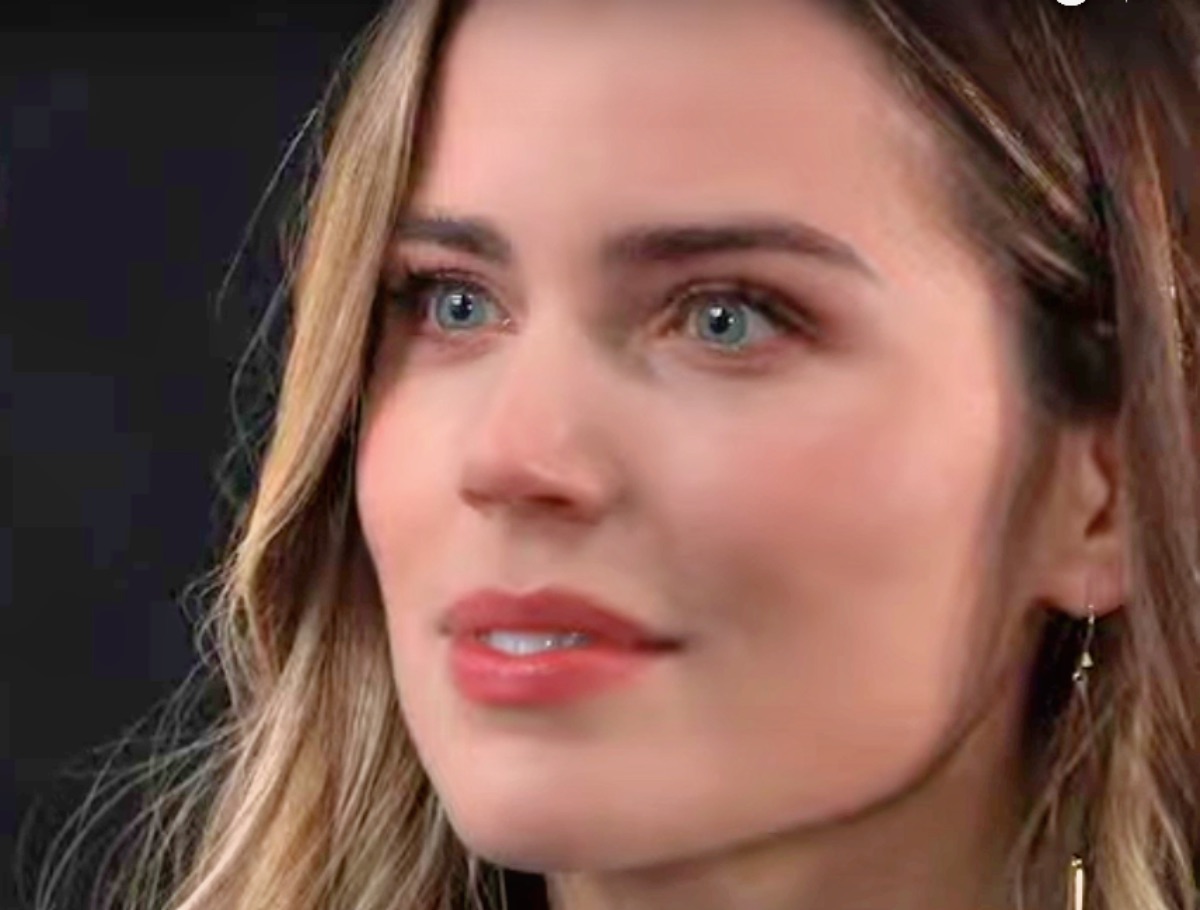 General Hospital’s Sasha even had to be the person to hit Harmony Miller (ex-Inga Cadranel). Then Sasha was forced to tell Willow that she killed her mother. Sasha has been continuing to work as time goes on and getting back into drugs more and more.

Writers even put her in an uncomfortable situation with the baby carrier on Home and Hearth. Sasha deserves to get a break from all of this drama and finally be happy. Will Sasha and Brando ever have another child and be happy together? Brando has just been forced to make Sasha go into treatment. Now Brando has walked off and left her there. Will Brando and Sasha get their life back on track?

Would you like to see Brando and Sasha be a happy couple and have a child together? Will Sasha walk about because Brando is too close to Sonny Corinthos (Maurice Benard)? What would you like to see happen with these two? Give us your comments below.