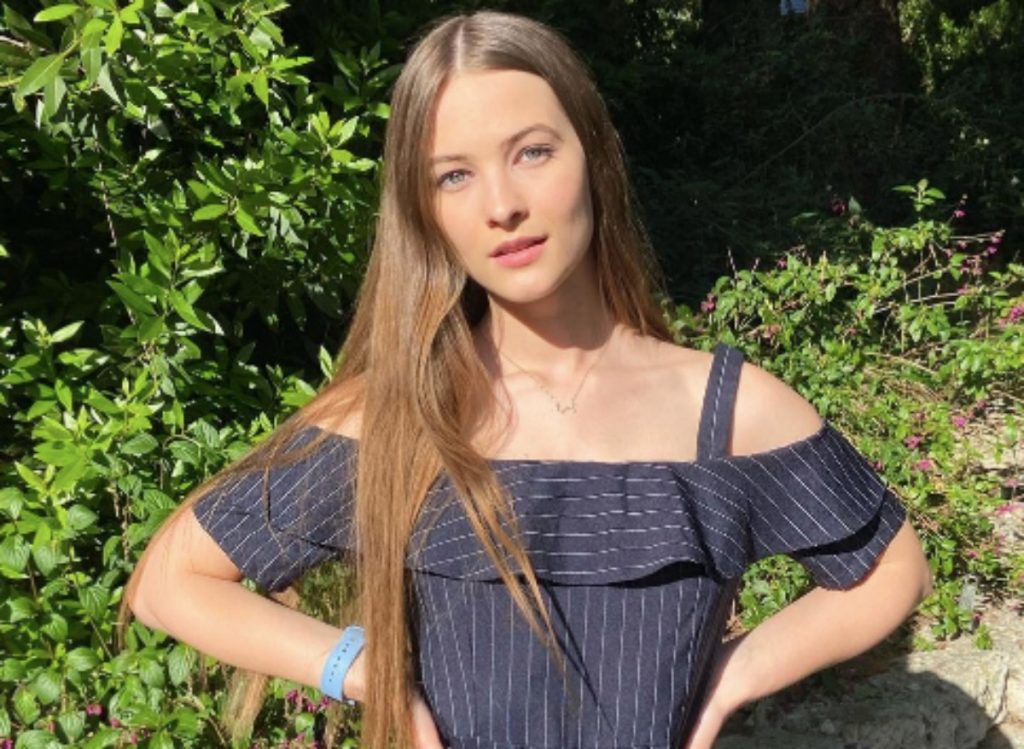 General Hospital spoilers reveal a missing Esme Prince after Nikolas’ baby mama decided to take a flying leap backward over the parapet, but Avery Kristen Pohl is able to get into the head of her character.

Esme Prince has certainly committed her fair share of crimes in the 18 months or so since she arrived in Port Charles and it’s no wonder why now that we know her parents are mastermind criminal sociopaths, Heather Webber (Alley Mills) and Ryan Chamberlain (Jon Lindstrom). With DNA like that, what else could we expect from her? 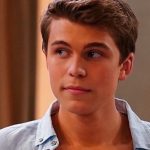 After seducing the much older Nikolas Cassadine (Marcus Coloma) and becoming pregnant, she has spent months trapped in a Wyndemere tower as Nikolas tries to keep her and the pregnancy a secret. The only other person who knows what is really going on is Elizabeth Webber (Rebecca Herbst). While Liz has no sympathy for the girl who filmed Liz’s son having sex for the first time and blasted it out on the Internet, she did become someone Esme could talk to before her escape and Avery Kristen Pohl loved all those scenes.

“I really like working with Becky [Herbst, Elizabeth]. She gives me a lot to work with and because of that, I end up doing things in the scenes that were different from what I expected to do.”Pohl told Soap Opera Digest. “Also, I think it’s really interesting having this maternal figure pop into Esme’s life — not necessarily a maternal role model for her, specifically, but someone who certainly understands what it’s like to have kids while Esme is trying to step into that role for the first time in her life”

Pohl also believes that Esme really cares for her baby, whom she has named Ace and who became the person she spoke to the most while locked in her tower prison.

“I think she really does care about that baby. It might simply stem from the selfish point of view that yes, this baby can help her, but also, this baby is someone that she can love unconditionally and that will unconditionally love her, which she has not experienced in her life.”

So, did Esme have a plan for her and her baby when she made that jump or did she really risk both of their lives? Stay tuned to General Hospital weekdays to find out.