General Hospital (GH) spoilers and updates tease that Carly Corinthos (Laura Wright) will try to reason with an angry Britt Westbourne (Kelly Thiebaud) who doesn’t quite understand why Jason Morgan (Steve Burton) and Carly had to get married in an upcoming episode of General Hospital!

General Hospital Spoilers – Britt Westbourne Found Her Soulmate, Someone Who Would Accept Her And Love Her For Who She Is

General Hospital viewers will remember that in Jason, Britt had finally found her soulmate – someone who would accept her and love her for who she is. Jason realized this of Britt as well, but then the Novaks had to come along and spoil everything! General Hospital viewers will remember also that Carly and Jason both struggled over their decision to marry in order to protect Carly and her family, and also to present a united front against the Novaks. Jason and Carly had already lost the Corinthos coffee warehouse thanks to their strong mob message, and also a shipment that had been diverted in New Jersey.

Carly consulted with Attorney Diane Miller (Carolyn Hennesy) about the plan, and it was not a decision arrived at lightly. Jason and Carly both knew that marriage would affect both their lives, and it could not be just a charade. If either Jason or Carly was seen by anyone who could get it back to the Novak family keeping company with someone else – Jason with Britt, or even Carly talking to Jasper “Jax” Jacks (Ingo Rademacher) the marriage would be seen as a fake and as a mere diversion. General Hospital viewers will figure that Jason couldn’t just come out and tell Britt the truth because it pertains to Sonny Corinthos’ (Maurice Benard) business, and the less she knows the better – her life could be in danger from the Novaks! 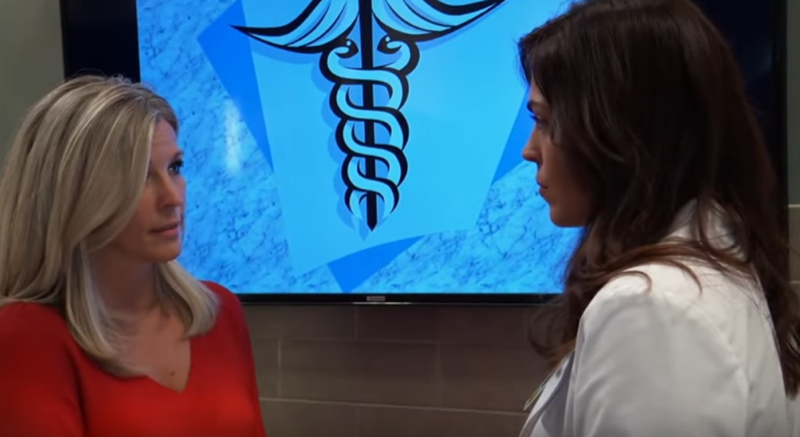 General Hospital viewers can see that Britt most certainly does not understand this sudden change in Jason. It cannot be easy on him to just drop their budding romance for no good reason. Britt is someone who has to have reasons in order for her to understand. She even tried to drag the truth of what was going on with Jason out of Damian Spinelli (Bradford Anderson) at Charlie’s Pub, and she seemed like she had perhaps had a little too much to drink while doing so, as Spinelli looked a little shocked that she was asking him about Jason’s secrets! General Hospital viewers know that Britt is no one to shy away from romances with dangerous men – having had Cesar Faison (Anders Hove) as a father! 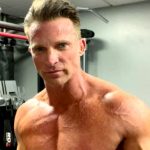 Britt goes from blindsided to hurt to angry over the next few days, needing answers and having none. Carly likely hears back from Spinelli about their encounter, and possibly Jason does too. Jason knows that Britt could bring danger upon herself if she doesn’t abide by the game plan, but that is the problem. She doesn’t know all of the game plans. She only knows that suddenly Jason is breaking things off. Carly may decide that Britt needs to know the truth – Jason may not have told her about the marriage itself or the reasons for it.

Carly would need the whole truth in such a situation, and even though she normally wouldn’t reach out to Britt, she was feeling guilty about chasing women away from Jason that he loved over the years. Maybe she wants to change that. Britt is understandably hurt, puzzled and angry and even though Carly may not be the best person to try to help her understand, she tries to reason with her and explain things anyway. It’s the least she can do.