General Hospital spoilers reveal Valentin (James Patrick Stuart) and Anna (Finola Hughes) growing closer, but not quite going too far — yet. But Valentin still has other options out there. Does he belong with Anna? Or does he maybe belong with Brook Lynn (Amanda Sutton)? Might there even be unfinished business between Valentin and Nina (Cynthia Watros)? You tell us!

Valentin has been in love with Anna since he was a young agent-in-training with the WSB and even thought she took his virginity. That turned out to be Anna’s twin, Alex, but it always felt like Valentin held a torch for her. 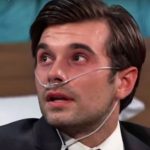 Meanwhile, Anna didn’t want anything to do with Valentin since he first appeared in town in 2016. She thought he was the enemy since he was a Cassadine after all. But the chemistry has always been there between them and now there’s a friendship that looks like it can be more. So what if Anna was about to marry Finn (Michael Easton) a few short months ago.

As far as Valentin knows, he and Brook Lynn already share a child, and he did tell Anna fond he is of her. He finds her to be a sweet person and breath of fresh air and it’s clear Brook really cares about him, despite hurting him in an unimaginable way by letting him believe he has another daughter. 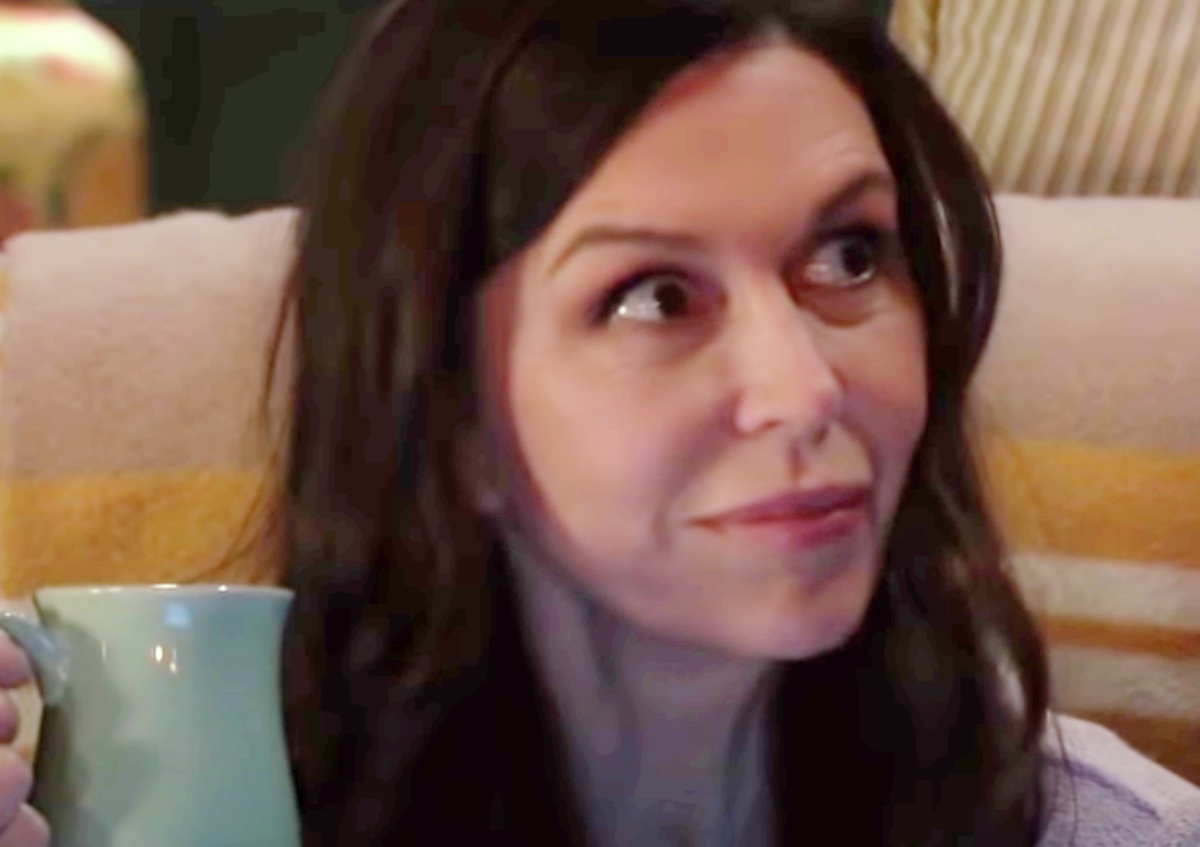 They were attracted to each other enough to sleep together, so there is definitely something there between Brook and Valentin. However, he still looks at Anna like she’s always been the one.

Should Valentin And Nina Reunite?

Valentin once loved Nina enough to find a fake daughter for her so she’d be happy and grateful and reunite with him. Nina was everything to Valentin but she couldn’t take his lies anymore and had to get away from him. When Sonny’s (Maurice Benard) memory eventually comes back and Nina is left out in the cold, should Valentin be the one to comfort her? Nina is about to be persona non grata very soon and she’s going to need a shoulder to lean on… Let us know who Valentin belongs with in the General Hospital poll below.