General Hospital (GH) spoilers and updates reveal Nina Reeves (Cynthia Watros) needed to leave Port Charles to clear her head. Nina had found out that Nelle Benson (Chloe Lanier) was her daughter. Nina had lost the chance to be with her daughter when her mother Madeline Reeves (Donna Mills) put her in a coma. Nina thought that she lost her daughter but Madeline had gotten Phyllis Caulfield (Joyce Guy) to arrange for her adoption.

Nina was surprised to find Sonny Corinthos (Maurice Benard) in Nixon Falls. Sonny has been declared dead by his family in Port Charles. He and Julian Jerome (William deVry) fell from a bridge in New Jersey. Sonny survived but has amnesia. Phyllis brought Sonny back to her and her husband Lenny Caulfield’s (Rif Hutton) business The Tan-O. 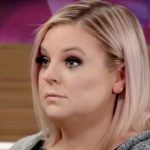 Nina wanted to tell Carly that her husband was alive but Nina had a problematic conversation with her. Nina wants to see Wiley Quartermaine-Corinthos (Theodore and Eric Olson) who is Nelle’s son with Michael Corinthos (Chad Duell). Nina made a mistake with Wiley which upset Wiley’s adopted mother Willow Tait (Katelyn MacMullen). Carly told Nina that she could not see Wiley. Nina decided not to tell Carly that Sonny is alive. She does not know what to do with that information.

Jax had a conversation with Michael about Nina. He wanted Michael to let Nina see Wiley again. Michael has agreed to give Nina another chance to see Wiley. Jax called Nina to tell her that he wanted to see her to give her the news. However Nina told Jax that she was not ready to see him. Phyllis told Jax not to come to see Nina. Jax may decide to look for Nina to tell her about Wiley. 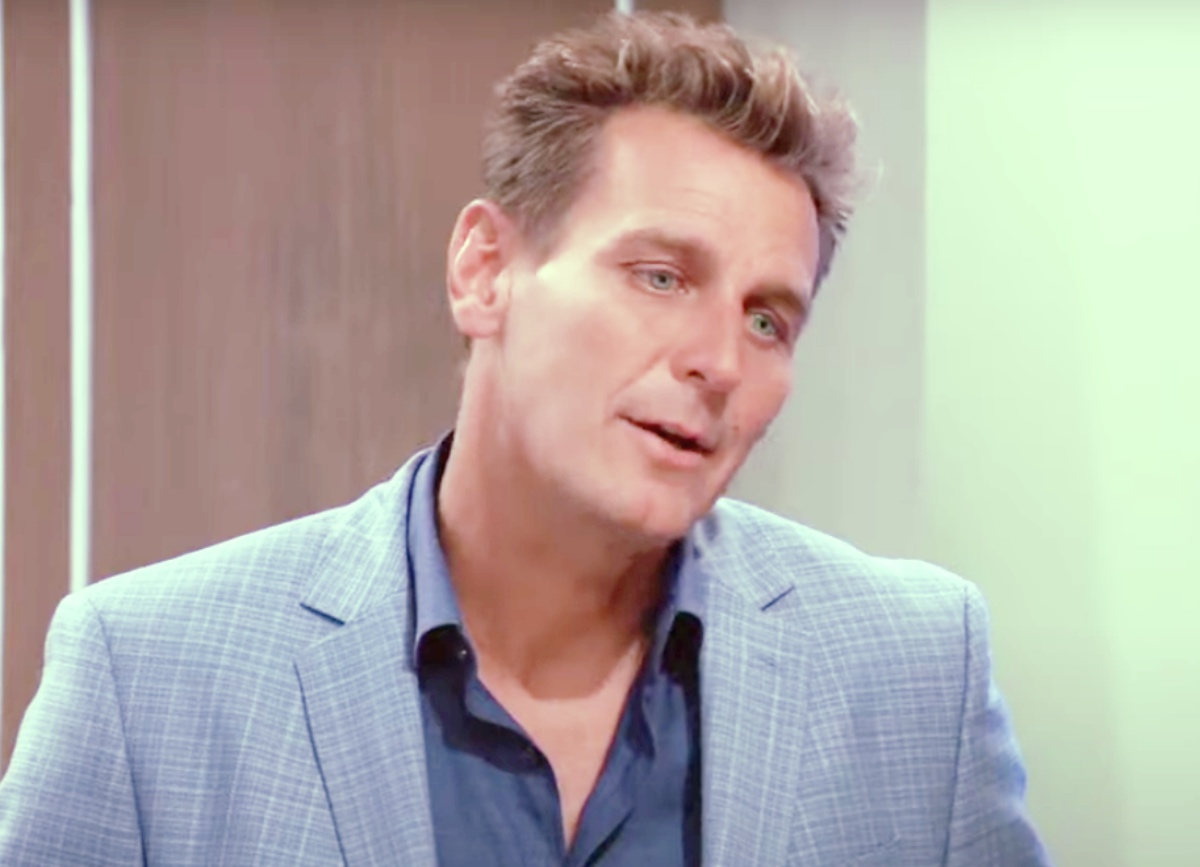 NIna and Valentin Cassadine (James Patrick Stuart) had been in a relationship before she started to see Jax. Jax may go to Valentin to get his help to find Nina. Valentin may want to make sure that Nina is doing well. He knew that Nina was not in a good place before she left Port Charles. He knows that Nina wants to be a part of Wiley’s life. Valentin may go to Curtis Ashford (Donnell Turner) to search for Nina. Curtis was a private eye and is Nina’s good friend. Valentin may be able to find out that Nina is in Nixon Falls.