General Hospital (GH) spoilers and updates tease Dante Falconeri (Dominic Zamprogna) is moving forward with his life. Dante wanted to come back to Port Charles to reunite with his ex-wife Lulu Spencer Falconeri (Emme Rylan). However, Lulu had moved on with Dustin Phillips (Mark Lawson). Dante hoped that Lulu would end her relationship with Dustin to be with him again. Lulu and Dustin were in the Floating Rib explosion. Dustin died and Lulu was injured. Lulu fell into a coma and needs long-term care. Dante wanted to try to wait for Lulu but Lulu’s mother Mayor Laura Collins (Genie Francis) told Dante that Lulu had not gotten better. She feels he needs to move on with his life.

General Hospital Spoilers – Dante Falconeri Gets Back to Work

Dante had to leave Port Charles to get help to deal with PTSD. He thought that he was getting help from Dr. Warren Kirk (Jamison Jones). However, Dr. Kirk had programmed Dante to kill Peter August (Wes Ramsey). Dante had started to get close to Sam McCall (Kelly Monaco). Dante and Sam had gotten close because her mother Alexis Davis (Nancy Lee Grahn) had accidentally attacked Dante. Sam was able to stop Dante from killing Peter and got him the help he needed from Dr. Kevin Collins (Jon Lindstrom) and Anna Devane (Finola Hughes). Dante was able to go back to work for the Port Charles police force. Dante was glad to be able to go back to work. He is working on different cases. He is trying to find the stalker who is going after Ava Jerome-Cassadine (Maura West) and Nikolas Cassadine (Marcus Coloma). Dante is working on the case to find Peter and to find his daughter Louise August (Harper and Scarlett Bloom). 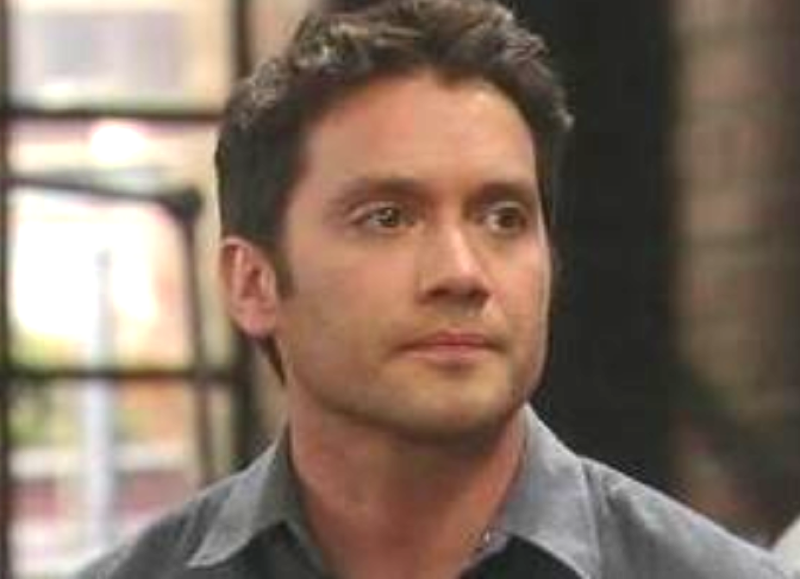 Dante wants to explore his relationship with Sam. Dante was grateful that Sam stopped him from killing Peter. Olivia Quartermaine (Lisa LoCicero) was grateful that Sam helped Dante. She believes that Sam may be good for her son. Dante wanted to help Sam to keep Alexis from being sent to jail for attacking him. He has been helping Sam to deal with knowing that Jason Morgan (Steve Burton) is going to marry Carly Corinthos (Laura Wright). Dante and Sam have shared a kiss on the Fourth of July. Dante has been thinking about Sam ever since the kiss. 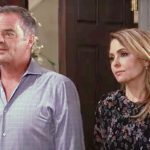 General Hospital Dante knows that he needs to move forward with his life. He is determined to solve the different cases that he is working on. He could face danger from them. Can Dante solve his cases and stay safe from harm? Dante wants to find out if he and Sam could have a future together. Can Dante get Sam to want to see what their future might be if they become a couple? Be sure to catch up on everything happening with GH right now. Come back here often for General Hospital spoilers, news, and updates.