General Hospital (GH) spoilers and updates tease that Nikolas Cassadine (Marcus Coloma) may know more than he says about Hayden Barnes (Rebecca Budig) and what happened to her. Future General Hospital episodes may reveal that he was the one who put a hit out on Naomi Dreyfus (Gigi Bermingham) to shut her up permanently!

General Hospital viewers will recall that Naomi Dreyfus came to Port Charles suddenly with no warning, and had made plans to stay. Dr. Hamilton Finn (Michael Easton) and Elizabeth Baldwin (Rebecca Herbst) had gone to Kelly’s to have a bite to eat with Violet Finn, (Jophielle Love) who recognized her maternal grandmother right away and ran towards her with a loud and excited “GRANDMA”! Ironically, or perhaps not so ironically, Shawn Butler (Sean Blakemore) had been trying to track her down and had been unsuccessful previously. He wanted to clear his name because he remembered that Hayden knew that he had not been the one who shot her years ago and wanted to find out if she knew who did! General Hospital viewers will recall that Nikolas Cassadine (Marcus Coloma) had put a hit out on Hayden back then and it was his hit man that shot her, not Shawn!

General Hospital viewers will recall that Nikolas knew Shawn was looking for Naomi and Hayden – and he was the one that threw a monkey wrench into Shawn’s parole. Luckily for Shawn, between his son TJ Ashford (Tajh Bellow) and Molly Lansing-Davis (Haley Pullos) they were able to get a case against Judge Naomi Carson (Anita Finley) for discrimination in sentencing, and Shawn was set free with his sentence commuted to time served. 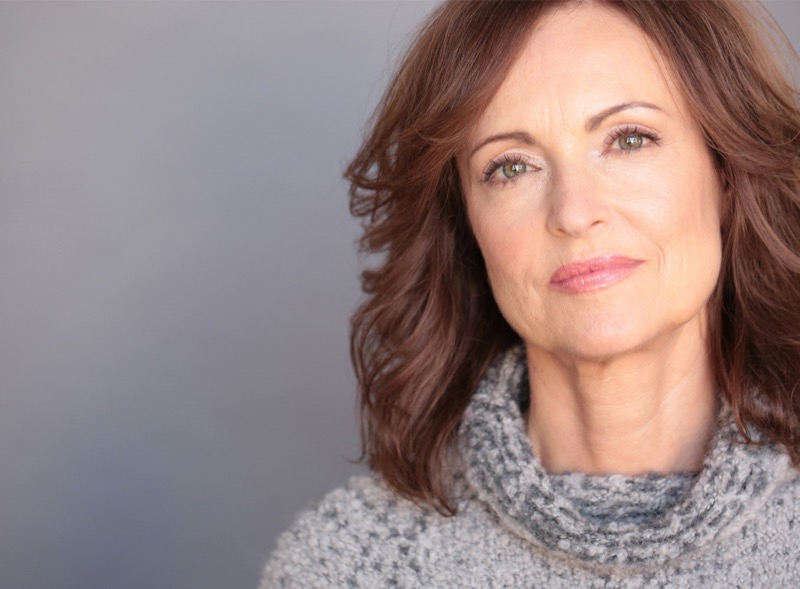 That was great, but he wants his record completely clear and his good name restored! General Hospital viewers also remember that it was Nikolas who ran Hayden out of Port Charles when he overheard her trying to make a deal with Valentin Cassadine (James Patrick Stuart) regarding the portrait of Helena Cassadine (Constance Towers) that had contained the codicil to Mikkos Cassadine’s (John Colicos) will that disinherited Valentin. 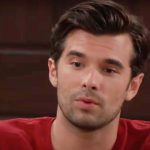 General Hospital viewers will recall that Hayden didn’t leave little Violet behind willingly! She had no other choice, and that was how Finn and Elizabeth knew that there was something fishy behind Naomi’s death. General Hospital viewers will remember that when Shawn and Sam McCall (Kelly Monaco) had questioned Naomi in her Metro Court Suite, that she had given a different middle name for Hayden and had said that Hayden abandoned her child. When Finn, Elizabeth, Shawn, and Sam were in the room along with Detective Dante Falconeri (Dominic Zamprogna) and other Port Charles police officers, Finn and Elizabeth told him about that, and Sam and Shawn and Dante all agreed Naomi was trying to give them a hint she was in danger. Considering this, and that a man was shown in her room who she swore to that she told only what she was supposed to and was found dead, likely poisoned, it is quite likely that Nikolas put a hit out on her too!