General Hospital (GH) spoilers say that their characters might not always get along on screen but off screen, James Patrick Stuart (Valentin Cassadine) is thrilled to see his co-star Amanda Setton (Brook Lynn Quartermaine) back on set. As many fans know, the actress took some time off from the hit ABC soap as part of her maternity leave. Here’s what you need to know.

General Hospital Spoilers: James Patrick Stuart Is Thrilled To Have Amanda Setton Back On Set

Speaking to Soap Opera Digest in a new interview, James has nothing but positive things to say about his co-star. While the two of them certainly get into a lot of heated and even emotional scenes on camera, off camera it’s nothing like that at all. In fact, the actor says that Amanda is one of the funniest actresses he’s ever met and that’s because she makes him laugh so much! He says that she could easily have been a primetime sitcom actress. 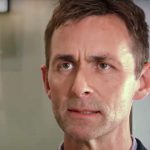 James puts it this way to the publication, “She doesn’t have to try to be funny to be funny, so rarely do they not let her do her thing. Even when she’s serious, there’s a humor there, and they seem to be writing that and playing to that more often. So the trick is not to just instantly try to go to be funny, because it betrays what the story is really looking for.”

James also says that Amanda’s gift as a comedian are on display even well before the cameras begin rolling. He added, “there are some great comedic moments in rehearsal with that woman, believe me! She’s just a very gifted performer. Endlessly entertaining and funny.” 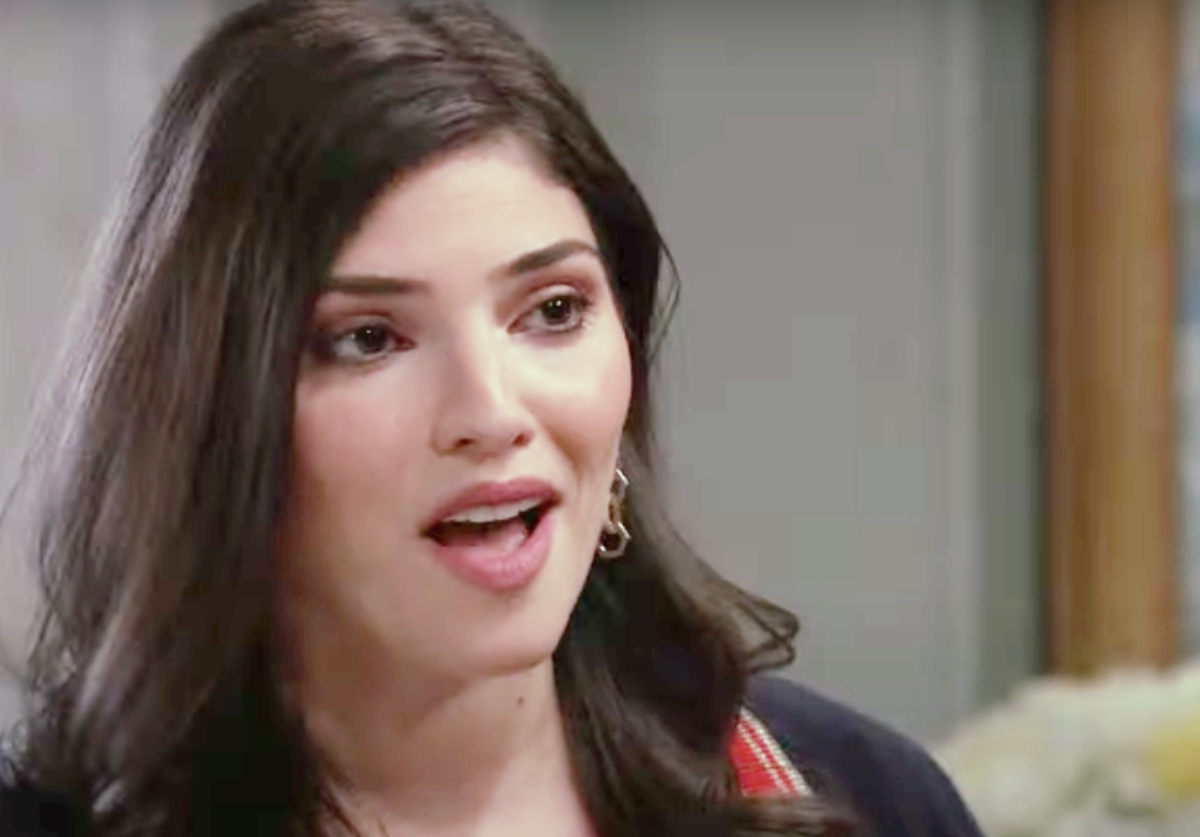 General Hospital Spoilers: Amanda’s Got A Funny Side

And while fans definitely want to believe what James has to say, they first have to see it, of course. Here’s hoping that the producers of GH will allow Amanda to tap into her comedic side a little more often in future storylines. Until then, we will just have to keep our fingers crossed!