General Hospital (GH) spoilers tease that Anna Devane (Finola Hughes) finally visits Jason Morgan (Steve Burton) in prison to thank him for sending Carly Corinthos (Laura Wright) to her for help. Anna tells Jason that they have worked out a plan, but it has had to be put on hold. It doesn’t take long for Jason to guess why in the next episode of General Hospital!

General Hospital viewers will recall that Jason knows that Peter August (Wes Ramsey) was the one who killed Franco Baldwin (Roger Howarth). After the failed wedding between Peter and Maxie Jones, (Kirsten Storms) Franco went to hunt Peter down after listening to a message that Drew Cain (Billy Miller) left him on a cell phone when Franco was still housing Drew’s pre-Port Charles memories. Franco wanted to make Peter pay for killing Drew as well as other crimes, and he had clobbered him over the head with a tire iron and tied him to a chair in his art studio. 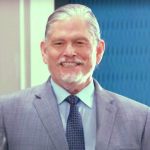 He also had scared a confession out of Peter for everything, he had done and recorded it on his cell phone, but Peter got loose from his bonds and the two of them struggled. General Hospital viewers will recall that Peter then got the cell phone and erased it and also got the gun that Franco had used to threaten the confessions out of him. He then shot Franco close range and escaped.

Jason had arrived too late to take down Peter, but he called 911 for Franco – Elizabeth Baldwin (Rebecca Herbst) heard about a shooting at the address of Franco’s art studio while at work, and left immediately, just in time to see Jason leaning over Franco. Because she knew Franco had made an ill-advised request for Jason to kill him if he became dangerous from the returning brain tumor he was suffering from, she assumed Jason had shot him.

As Jason and Anna talk through the prison phones in the visitation area of Pentonville Prison, he reminds her that they both know who is responsible for him being in prison, and it’s not Anna. Anna feels guilty and fusses, saying that he had warned her about Peter long ago and she wouldn’t listen to him, and he had framed Liesl Obrecht (Kathleen Gati) previously, and now she’s framed him. Jason acknowledges that what’s done was done, and Anna agrees. Jason continues, and asks Anna what is being done about it now. 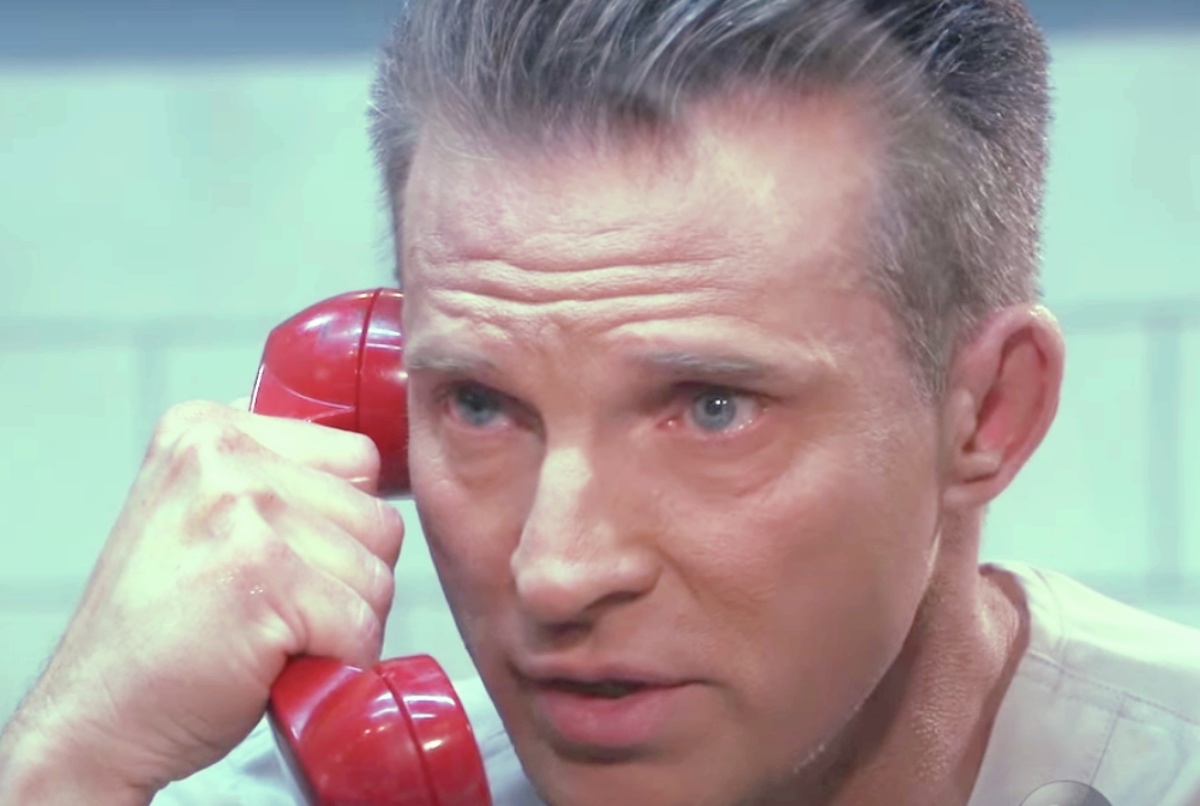 Anna tells Jason about how Carly Corinthos (Laura Wright) and she had been working to prove that Gladys Corbin (Bonnie Burroughs) was paid off by Cyrus Renault (Jeff Kober) to lie about seeing Jason drop the gun used to murder Franco down a garbage chute. Then she thanks Jason for sending Carly her way, saying it has been a pleasure. Jason tells Anna that he knew that she and Carly would be more effective working together than separately. Anna, puzzled, asks “Really?” She clarifies, adding that the two of them, meaning she and Carly, have vastly different ways of solving problems. Jason confirms, saying he meant something like that!

He asks Anna if they have made any progress in their “joint mission”. Anna tells him yes, that they had a plan. Jason approves. Then Anna tells Jason that their plan had to be put on hold. Jason looks worried, and asks Anna if that means Peter has something on her. She smiles weakly and nods yes. General Hospital viewers will recall that Peter had intended to poison Hamilton Finn (Michael Easton) and Harrison Chase (Josh Swickard) got it instead, and Peter is holding Chase’s life in ransom, warning Anna and Valentin Cassadine (James Patrick Stuart) not to tell anyone he supposedly has an antidote or someone will die!