General Hospital (GH) spoilers tease that Laura Collins (Genie Francis) will warn Scott Baldwin (Kin Shriner) not to go after Peter August (Wes Ramsey) on his own in an upcoming episode of General Hospital!

General Hospital viewers will recall that when his son Franco Baldwin (Roger Howarth) was killed, Laura had to hold Scott back at the Port Charles Police Department from tearing Jason Morgan’s (Steve Burton) head off when they brought him in! Laura told Scott in person and he could hardly handle it. But since then, thanks to his friend with benefits Liesl Obrecht (Kathleen Gati) Scott now knows the truth, that it was Peter August who killed Franco, and that Jason has been framed! 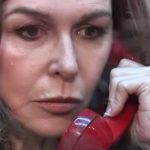 Now, Scott’s anger and desire for justice for Franco is pointed towards Peter August instead of Jason Morgan! As General Hospital viewers will remember, Scotty can have quite a temper! When Franco and Scotty went to Geneva, Switzerland to see Dr. Warren Kirk (Jameson Jones) Scott saw Kirk trying to sexually assault Liesl, and he slugged him, and slugged him hard! Unfortunately for Kirk, he hit his head on a corner of a table on the way down and died! Liesl helped dispose of the body.

Scotty has been trying to help his step grandson Cameron Webber (William Lipton) deal with his own anger and grief, and trying to convince him that it was Peter, not Jason who killed his beloved stepfather, but Cameron didn’t believe him and will confront Jason on his own at Pentonville Prison. In speaking with Laura about Cameron, Scott mentions revenge against Peter, and it’s bad enough that he killed Franco, but with him and Liesl getting involved he has an extra added incentive to take care of Peter – even though Liesl was exonerated for the crimes Peter had framed her for! 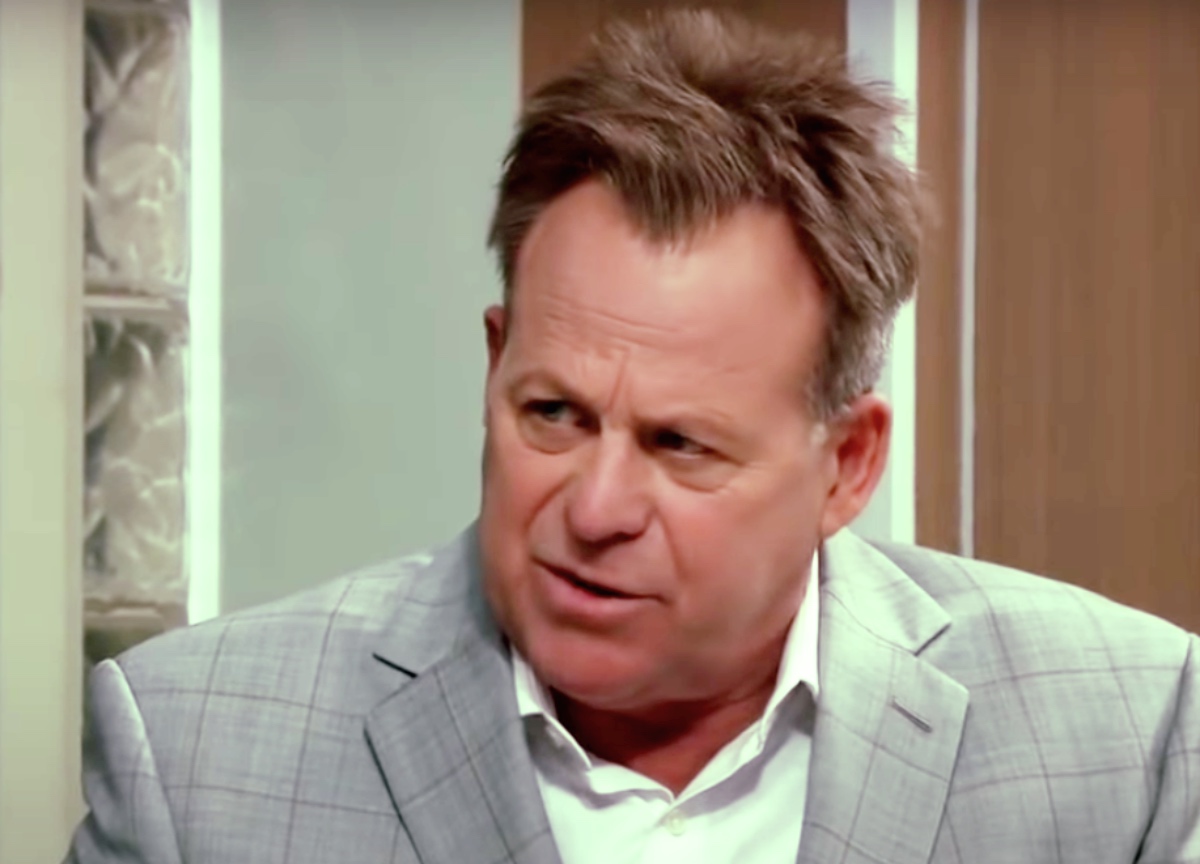 Laura warns Scott that Peter is very dangerous, and not only that, he has teamed up with Cyrus Renault (Jeff Kober)! General Hospital viewers will recall that Peter, grudgingly took Cyrus’ deal because Cyrus was bold enough to even blackmail him – and Cyrus had done his homework on Peter! He approached him in the Port Charles cemetery where he was near his late half-brother Nathan West’s (Ryan Paevey) grave.

Cyrus told him he had been a very busy boy and implied threats of disclosure of Peter’s crimes – including his recent ones – if he didn’t join in. Laura hates being related to Cyrus, but there is nothing she can do about it. At first she thought Cyrus wanted the files on her own past crimes as a teenager to leverage her, and then he dropped the bombshell that he was her half-brother, and she found out Attorney Martin Grey (Michael E. Knight) was her other half-brother, through their birth father, Gordon Grey (Eric Server). Scott – and Liesl – did not know about Peter and Cyrus teaming up, but now he does and he will share that with Liesl. Scott promises his ex-wife and first love Laura that he will be careful and will not do anything she wouldn’t do regarding Peter! Laura isn’t quite sure that she’s comfortable with that statement!