General Hospital (GH) spoilers tease that Shawn Butler (Sean Blakemore) is also still in Pentonville Prison along with Jason Morgan (Steve Burton) and will be seen in upcoming episodes of General Hospital. There are important questions, however – will he be on Jason’s side, and possibly Alexis Davis’ (Nancy Lee Grahn) as well, considering they dated? Or will he, too be under the thumb of Cyrus Renault (Jeff Kober)? Cyrus could be holding TJ Ashford’s (Tajh Bellow) safety over Sean’s head!

General Hospital Spoilers – So Who Is Shawn Butler?

General Hospital viewers who have only started tuning in recently may not know who Shawn is. Longtime General Hospital viewers will recall that he is Police Commissioner Jordan Ashford’s (Briana Nicole Henry) ex and TJ’s birth father. He was also Sonny Corinthos’ (Maurice Benard) enforcer during the time that Jason was missing and presumed dead. In addition, he and Alexis dated for a while. Shawn was incarcerated for a crime he did not commit, which was shooting Hayden Barnes (Rebecca Budig). 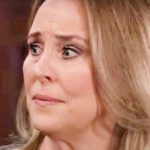 Cyrus Renault was also in Pentonville Prison when he first got himself transferred from a prison in the Northwest, likely close to where he had his mother, Florence Grey (Annie Abbott) housed in a private care home, which Laura Collins (Genie Francis) and Curtis Ashford (Donnell Turner) and Jordan found vacated at the same time. Laura had been following bread crumbs left by Cyrus after he found out they were half-siblings.

As evidenced by that situation and many others afterwards, Cyrus knows a lot of things about a lot of people and quite likely knows that Shawn is TJ’s birth father. General Hospital viewers will recall that Cyrus’ goons kidnapped TJ several months ago in order to control Jordan, and he may be controlling Shawn inside Pentonville the same way. Shawn and TJ found out they were father and son several years ago before Shawn was incarcerated.

Longtime General Hospital viewers will also recall the story of how Jordan was cheating on her first husband, Tommy Ashford (uncast character) who also happened to be Curtis’ brother. Shawn had a crush on Jordan in high school but didn’t act on it because she and Tommy were dating. His old feelings came up again and she had feelings for him too, and they had begun having an affair after Jordan married Tommy. 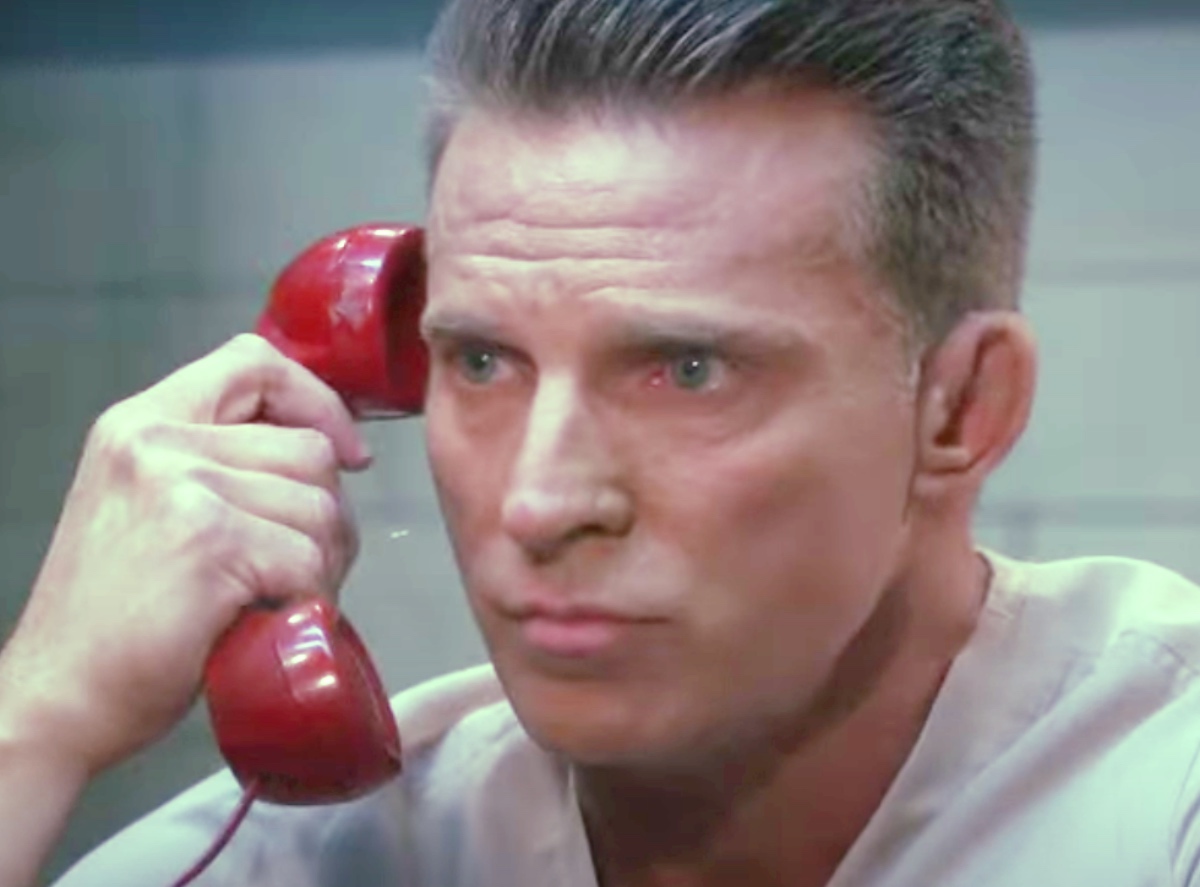 That is how TJ was conceived Shawn and Tommy had enlisted with Shawn in the army because they were best friends, and Tommy found a DNA test for TJ that confirmed Shawn was his father. Jordan lied to Shawn for eighteen years to protect her marriage, telling him Tommy was TJ’s father. Then Tommy and Shawn were deployed overseas, where Tommy, knowing about the affair, confronted Shawn. The two struggled when Tommy pulled a gun, but before Tommy could shoot, Shawn beat him to it and killed Tommy! Shawn was discharged from the army for “friendly fire” but suffered from PTSD over his part in Tommy’s death.

Cyrus likely knows all about this, as well as his mob activities and hits as Sonny’s enforcer while Jason was held captive in the Boronsky Clinic, having been presumed dead. Shawn hasn’t paid for any of his actual crimes with prison time, only the shooting of Hayden Barnes of which he is innocent. General Hospital viewers would agree that Cyrus probably has plenty of leverage over Shawn, besides threatening harm to TJ again; that may be a little too obvious as to who carried it out were Cyrus to try that again!