ABC General Hospital spoilers tease that in Port Charles, New York Valentin Cassadine (James Patrick Stuart) had quite the scare when he and Anna Devane (Finola Hughes) were nearly blown up in last week’s GH! Now, he talks to Attorney Martin Gray (Michael E. Knight) about his final plans for custody of Charlotte Cassadine (Scarlett Fernandez).

General Hospital viewers will recall that last week Valentin started talking to Martin about changing his will regarding who would get custody of Charlotte should something happen to him. He talked about being concerned about Lulu Spencer (Emme Rylan) taking sole custody because Dante Falconeri, (Dominic Zamprogna) who he considers unstable possibly reconciling with Lulu.

Valentin was concerned that Charlotte may not be safe. Now he is meeting with Martin again, this time over drinks at the Metro Court and discussing options. Across the room from them, Nina Reeves (Cynthia Watros) and Jasper “Jax” Jacks (Ingo Rademacher) are also having a conversation – about Nina’s long lost daughter. Curtis Ashford (Donnell Turner) had tracked down the right Phyllis Caulfield (Juliette Jeffers) but while she was able to verify her daughter was born alive, and even that she had the other half-heart matching necklace, she didn’t seem to be traceable beyond a couple who met Phyllis and the baby girl somewhere in Northern Florida.

It was a secret adoption and Phyllis was not able to know the couples’ names, only that they were in a Lincoln Town Car, similar to a Cadillac. Valentin spots them and continues talking to Martin. He wants Nina to have custody of Charlotte should anything happen to him. 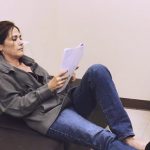 Martin explains he may not be able to get final custody away from Lulu, and says that in many ways children are like property but they obviously are not in other ways. He tells Valentin as an example, if Charlotte were an apartment building all he would have to do is assign her to Nina, but she’s not – she’s a human being, a child. Valentin looks tempted to address him as “Captain Obvious” as he thanks him for that remarkable insight! Martin continues, telling Valentin all he’s saying is that it won’t be easy. Valentin tells him in no uncertain terms that he’d better figure it out, because if something happens to him, he will not have Charlotte’s biological mother filling her head with how awful he is!

Martin tells him that in light of the dumpster fire he had made of his and Nina’s relationship, how does he even know that she would have anything nice to say about him to Charlotte either? Meanwhile, Nina and Jax continue talking about her little girl. Jax asks her what she wants to do about the search. Nina feels defeated and is in borderline tears. 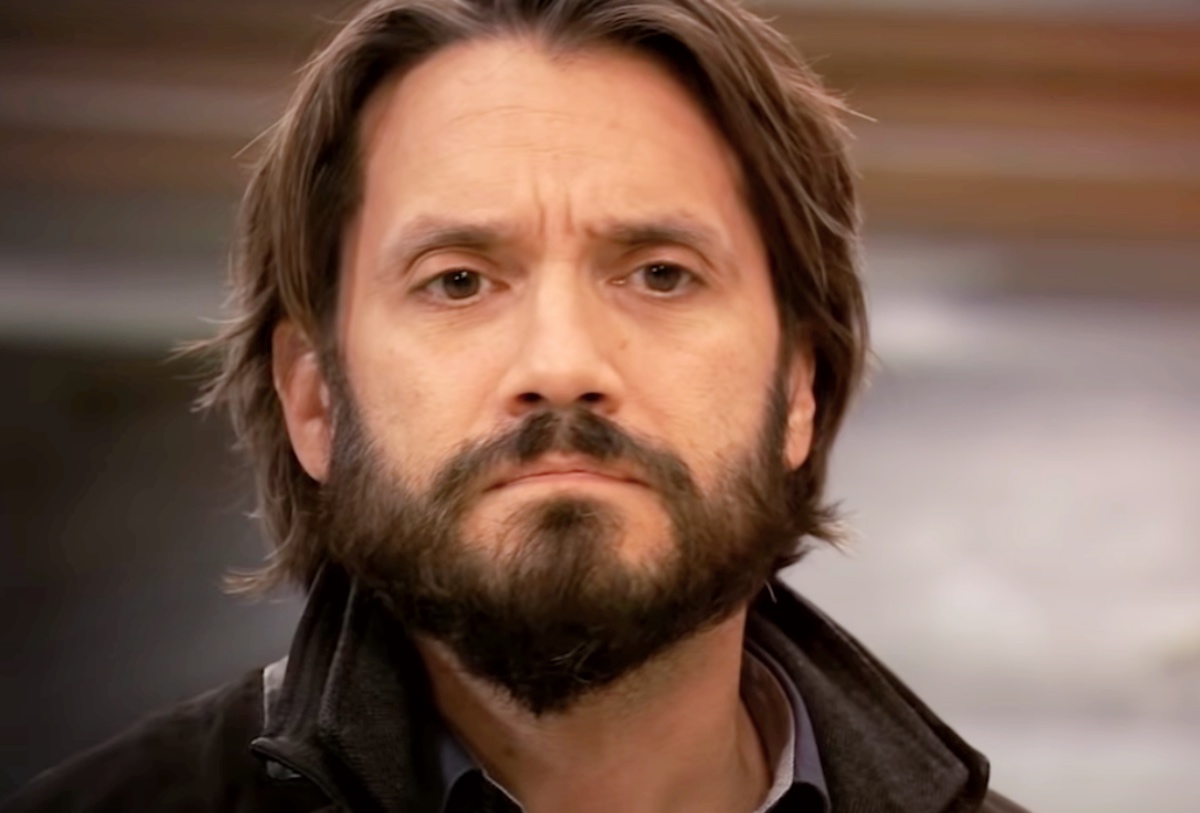 She says there’s nothing she can do, she feels like she’s just run face first into a brick wall! Jax tries to be encouraging, telling her they know more than they did yesterday. Nina, dejected, tells him they do – enough to stop looking for her.

Back to Valentin and Martin, he tells Martin he knows he doesn’t have the power to take Charlotte from Lulu. Martin says “ding ding!” Valentin continues, that what he does have is the power to offer her a fairy godmother, so to speak; a warm and loving presence in her life who already thinks she’s wonderful and who has full legal rights to her…and tells Martin that’s where he comes in! Martin looks more than a bit confused!