ABC General Hospital (GH) spoilers tease that Nikolas Cassadine (Marcus Coloma) expected many things from his marriage to Ava Jerome (Maura West) but happiness wasn’t one of them! In the short time since they have been married, they have been consumed with getting each other to be unfaithful. Per the post nuptial agreement that they both signed, if one of them cheats on the marriage the other one will be entitled to 90% of the Cassadine fortune. But somewhere along the way, they once again found that they had feelings for each, although neither of them has been quick to admit it.

Between Nikolas’ yearning for Elizabeth Webber (Rebecca Herbst) and Ava’s friendship with Franco Baldwin (Roger Howarth), it certainly seemed if one of both of them would be unfaithful. But besides a couple of stolen kisses, neither Nikolas nor Ava have strayed. And when Nikolas followed Ava to Sonny Corinthos’ (Maurice Bernard) cabin, they finally gave into their passion and made love. It seemed that the two were beginning to start a real marriage, until Ryan Chamberlain (Jon Lindstrom) made an unwelcome return. 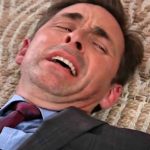 Ryan summoned Ava to Pentonville and blackmailed her into divorcing Ava. But Ava she could pull a fast one on Ryan, which only served to anger the serial killer even more. But before he could reveal damaging information about Julian Jerome (William DeVry) to Sonny, someone stabbed Ryan in the back, leaving him in a coma. So for now, there seems to be nothing keeping Nikolas and Ava apart. But their greatest obstacle might very well be each other. 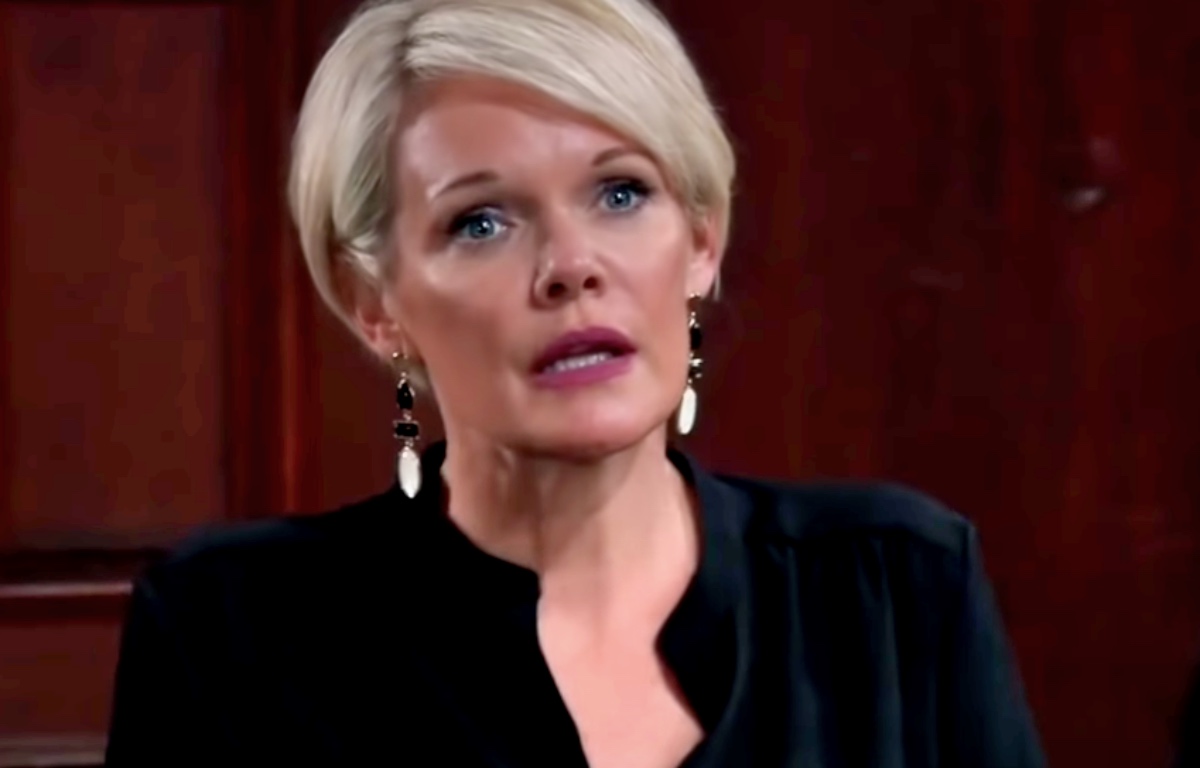 Can they be happy?

Both Ava and Nikolas want to be together, but can they just be happy? With no drama currently on the horizon, will the fires of passion still be there? Or do they need the drama to keep interest. The truth is if this couple would just allow themselves to be happy they could be successful. But they just need to put aside their pride and allow each other fully into their lives. That way, once Ryan inevitably wakes up they will be a united front!

Do Ava and Nikolas have what it takes to be happy together? Or has too much happened between them to even try? Exciting times are coming to Port Charles, so stay tuned to General Hospital airing weekdays on ABC. And don’t forget to check back here regularly for all your General Hospital news information and spoilers!