General Hospital Spoilers tease that Elizabeth Webber (Rebecca Herbst) is no closer to finding out who is behind the strange incidents that have been happening to Liz in the last few months. Every suspect that Elizabeth thought might be guilty has turned out innocent. Whoever is doing these things seems to be able to come and go into Elizabeth’s home. And even though the stalker hasn’t done anything violent, Elizabeth is so spooked that she is having her two youngest sons stay with Laura Collins (Genie Francis) until the person is caught.

General Hospital Spoilers – Aiden Webber thinks Franco Baldwin is reaching out from beyond the grave!

Elizabeth’s youngest son, Aiden Webber (Enzo De Angelis) believes that the reason the stalker seems to be able to just come in and out of their house at will is that he isn’t really alive. Aiden thinks that Franco Baldwin (Roger Howarth) is reaching out from behind the grave. Franco and Elizabeth were happily married until he was murdered last year by Peter August (Wes Ramsey). Most of the incidents that have occurred are related to Franco in some way. So Aiden believes that his stepfather might be trying to send Elizabeth a message from beyond the grave!

Aiden believes that Franco may not be happy that Elizabeth is beginning to move on with a new romance. She and Dr. Hamilton Finn (Michael Eason) were just about to start dating when the incidents began. Everything the stalker has done seems to be designed as a reminder of Franco. Aiden will think that perhaps Franco just doesn’t want Elizabeth to forget him. So look for Aiden to take matters into his own hands!

Aiden will decide that he needs to try to communicate with Franco to find out if his spirit has been involved in all the weird happenings. Although he won’t believe it, Aiden’s older brother Jake Webber (Hudson West) will admit that all the strange events seem to be connected to Franco. Jake will reluctantly agree to try to hold a séance of sorts so that they can communicate with Franco’s spirit to reassure him that he will never be forgotten. They will likely try to rope Laura into helping but she doesn’t believe that a dead man is haunting them. 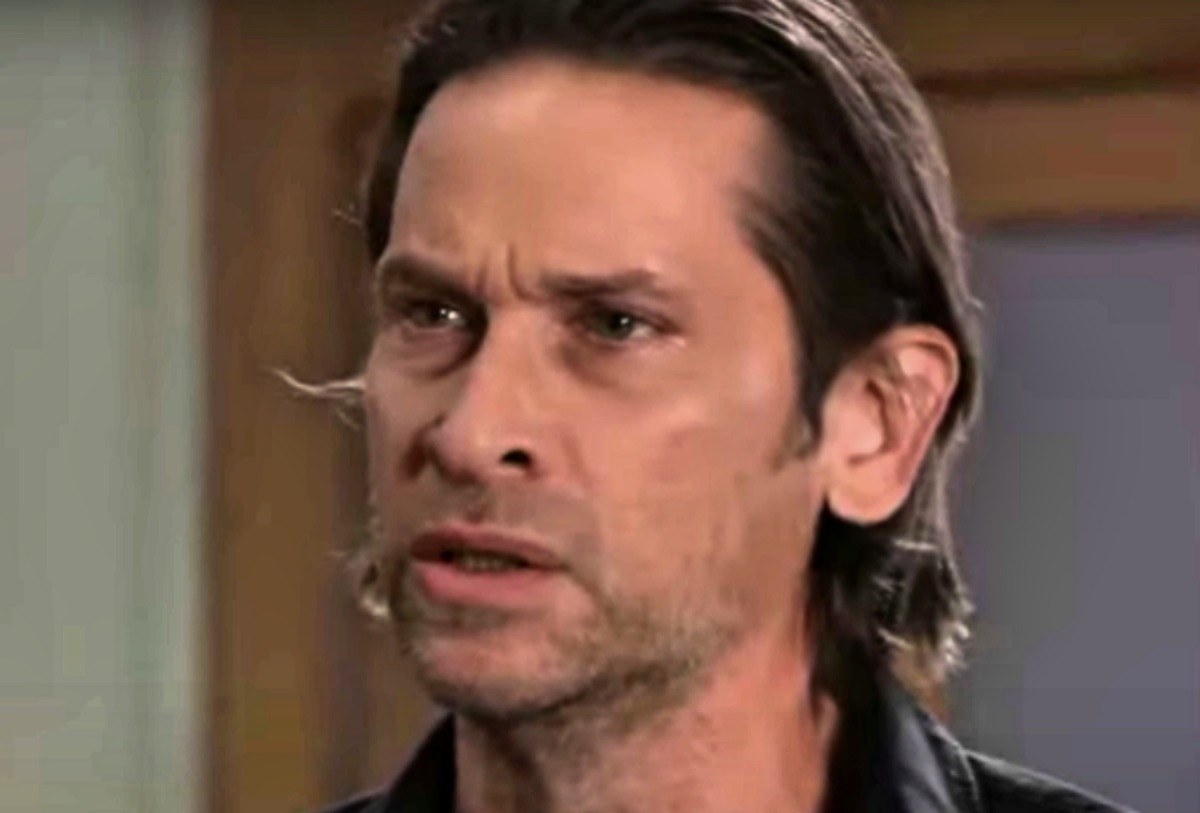 General Hospital Spoilers – Dr. Hamilton Finn will be shocked to discover Elizabeth Webber has had a mental breakdown!

The reason that the stalker is able to move so easily through the Webber house will soon become very apparent. With the boys at Laura’s, Elizabeth is determined to stay in her home and face the stalker herself. But as Finn will soon discover, Elizabeth has had a mental break of sorts and is subconsciously feeling guilty for falling for Finn so soon after Franco died. She has already stated that she hasn’t been sleeping well and she has worked herself to exhaustion by taking on so many extra shifts. Elizabeth knows deep down that Franco would be happy for her, but at least a part of Elizabeth feels like she is betraying Franco by dating Finn!

Could Aiden be right that Franco’s ghost is haunting them? Will they hold a séance to speak with Franco’s spirit? And will Elizabeth realize that she needs help before things get any worse? Anything can happen in Port Charles so stay tuned to General Hospital airing weekdays on ABC. And don’t forget to check back right here regularly for all your General Hospital news, information, and spoilers!