General Hospital (GH) spoilers tease that the week of April 11, 2022 is all kinds of hot and fabulous in Port Charles, New York. Here is what fans can expect.

General Hospital spoilers: The Week of April 11, 2022 Brings Back a Blackmailer

Fans will see more of Josh Coxx as Brendon Byrne. Brendan is the brother of the late Neil Byrne (Joe Flanigan) who popped up dead in Alexis Davis’ (Nancy Lee Grahn) bed. Nothing good ever happens in Alexis’ bed.

Brendan was last seen in 2020 when he booted Alexis from Neil’s funeral. Now he is lurking around Port Charles, making a pest of himself. He visited Alexis and it was none too pleasant as she informed him she remembers exactly who he is. 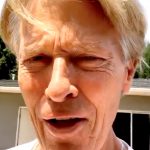 But the real fun looks to involve Brendan and his shakedown of evil vixen Harmony Miller (Inga Cadranel) who never really shook off that shady part of herself despite leaving the Dawn of Day cult, going to prison, and then becoming lecherous Ryan Chamberlain’s (Jon Lindstrom) eye blink interpreter.

Thanks to some clever fill-in-the-blanks in the writing department, fans now know that Harmony is the one who injected Neil with a horse syringe and made it look like an OD.

It took 14 months to bring the truth to light, and now Alexis is harboring Harmony in her own home. It’s a small world.

Brendan inherited Neil’s therapy notes and knows that Harmony raised Willow Tait (Katelyn MacMullen) as her own despite being in possession of the stolen child of Nina Reeves (Cynthia Watros). Brendan wants some hush money for keeping this secret but Harmony shut him down by saying she’s dealt with worse men than him and she’s not afraid. Someone will emerge victorious in this battle of wills, and it’s a close call at this point. 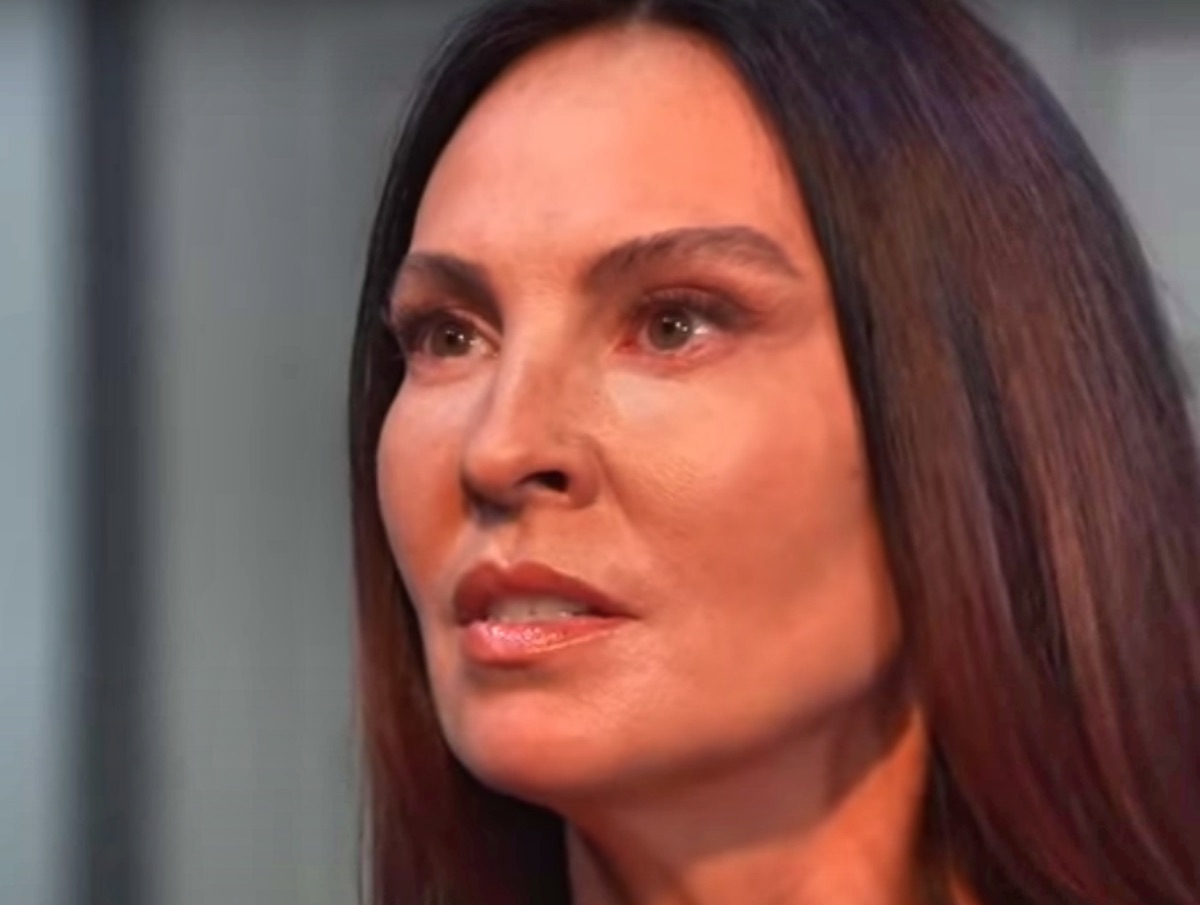 General Hospital spoilers: The Week of April 11, 2022 Brings Back a Favorite Son

On Thursday, April 14 fans will once again see Enzo De Angelis as Elizabeth Webber’s (Rebecca Herbst) son, Aiden. Aiden will have a conversation with Laura Collins (Genie Francis), what are the chances it is about the lunacy surrounding the family and it’s “haunting?”

Finally, that was James Patrick Stuart last week in the uncredited role of Pepe LePew.