General Hospital spoilers reveal that Max Gail’s presence on the ABC sudser is no more as his multifaceted character Mike Corbin has succumbed to Alzheimer’s disease. He gave the performance of a lifetime as the embattled dad who had been estranged from his son Sonny Corinthos (Maurice Benard) for most of his life.

Max recently went on Facebook to share with fans his thoughts and feelings about his time on the soap. His message was heartfelt and full of gratitude for the opportunity he had to join the GH family.

He started out by saying: “This post is about my wonderful 2.5 years playing Mike on GH, who comes back into his son’s life in the early stage of Alzheimer’s and goes through denial, diagnosis, decline, disasters, and finally dying all with the help and love of his family…that’s for those who don’t know GH.”

He goes on, “For those who do, of course, I came into a world and family that was long established when Barney Miller started. Some of the actors and crew go back that far. I was welcomed into that place by actors, crew, and audience even though the character had been played very well by now-retired actor Ron Hale. The writers had created a backstory that Mike had come to terms with his long time gambling addiction through Gamblers Anonymous and was a “new man,” so to speak, with a new challenge.”

“That’s how I hit the ground running with Maurice Benard who has played Sonny for two and a half decades, and all the other wonderful GH people, and started exploring the path of Alzheimer’s and the world of General Hospital one day at time storytelling with a deeply engaged audience and openness to emotional life that is universal but often left out of comedy and action entertainment.” 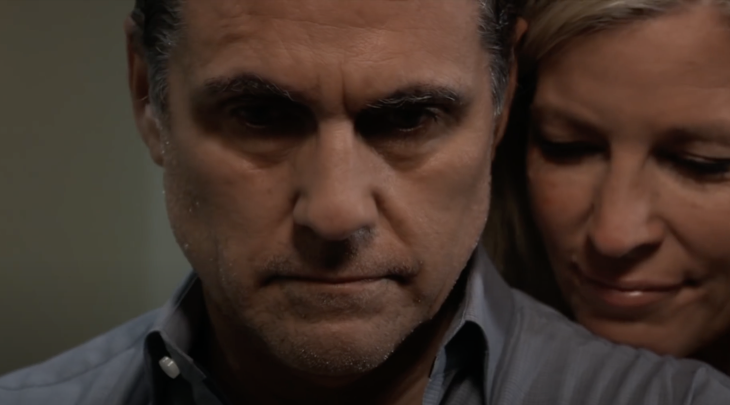 “I had played an Alzheimer’s sufferer in a play called “The Prodigal Father” by Larry Dean Harris, and almost immediately I got guidance and validation from the GH circle sharing their personal experiences…Jimmy in sound, Alice in wardrobe, Lisa in casting…so many open heartfelt offerings. And I had some experiences of my own with loved ones.”

Gail went on to say that he will be inviting fans to join his online community to talk about what is going on in their lives and the world at large.

He noted that last year he agreed to be an ambassador for Project Lifesavers International, and no doubt this will be one of the many topics of discussion for Max and his fans.