ABC General Hospital spoilers reveal that on the horizon there is a mixed bag of scheduling news for GH fans. The bad news is that original programming for your favorite show will be preempted for three days due to the airing of Major League Baseball games. The good news is that there will be encore episodes to feast on in lieu of fresh content!

Here we have the breakdown for what you can expect starting Tuesday, September 29. In all, the show is currently scheduled to be interrupted at 2 pm for three consecutive days, ending on Thursday, October 1. However, there is the possibility that the show will need to be preempted for a fourth day as well, although that has not yet been determined.

General Hospital spoilers – When will your favorite sudser be preempted?

General Hospital will be preempted by MLB starting on Tuesday, September 29 at 2 pm. On that day the show will air an encore episode that originally aired on February 3, 2015. In that episode, Dante Falconeri (Dominic Zamprogna) and Nathan West (Ryan Paevey) survive a fiery explosion. Ava Jerome (Maura West) is shot and after this she stumbles over a bridge. Believe it or not, Jason Morgan (Steve Burton) actually tries to save her! He is not successful—what happens to Ava? Meanwhile, Franco Baldwin (Roger Howarth) does something stunning to remain by someone he cares about. 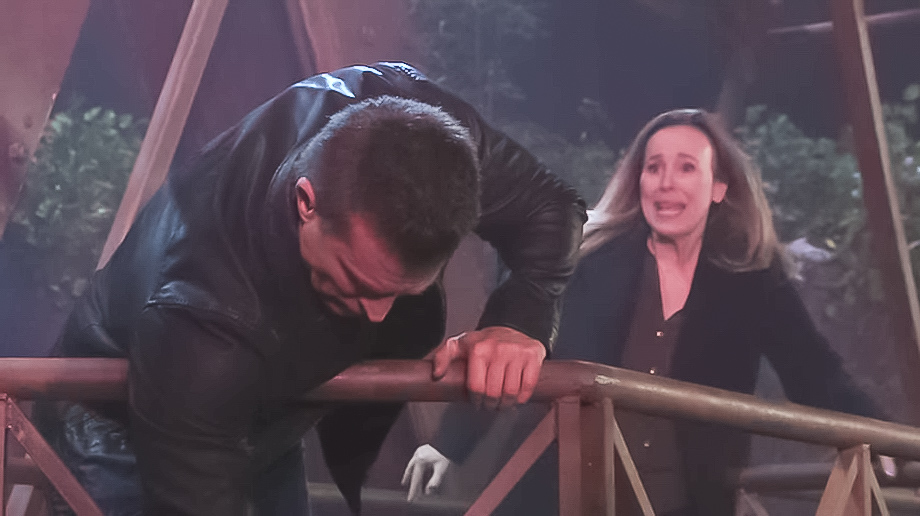 On Wednesday, September 30, the show will air an encore episode that originally aired on February 4, 2015. Things get very explosive in Port Charles when a hidden bomb detonates on the Haunted Star. Yet, in the midst of the carnage, a hero will come to the forefront, someone no one would have expected.

General Hospital spoilers – Will you be watching the GH encore episodes?

On Thursday, October 1, the show will air an encore episode that was originally seen on February 5, 2015. In this episode, Alexis Davis (Nancy Lee Grahn) is worried about Julian Jerome (William deVry) but does he deserve her sympathy? And, could this really be the end of Sonny’s life? His loved ones are worried! 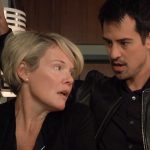 Keep in mind that it is possible that an additional preemption may occur on October 2 as well. Come back here often for updates and we will let you know of any scheduling changes as soon as we hear about it!