GH spoilers for the week of April 11 reveal that Trina’s battle will continue. Trina had a chat with Marshall Ashford (Robert Gossett) about her legal ordeal. Trina is considering changing her plea to guilty in order to spare her loved ones. Trina’s thoughts about changing her plea might be sealed when new evidence surfaces.

A must-see moment next week is regarding that new evidence. Unfortunately, it doesn’t clear Trina. Instead, it makes Trina look even guiltier. Will it compel Trina to take the deal she was offered? 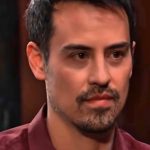 Carly wants Sam to see what she can find out. At first, Sam isn’t going to cross that line. However, she soon becomes tempted and gets caught. It will cause some trust issues and tension between Sam and Dante.

General Hospital spoilers reveal that one must-see moment next week involves Nina Reeves’ (Cynthia Watros) battle over Wiley Quartermaine-Corinthos (Viron Weaver). Nina is fighting with everything she’s got. It is teased that Michael and Willow share their side of the story. So, it sounds as if Nina and Scott Baldwin (Kin Shriner) get some ammunition. 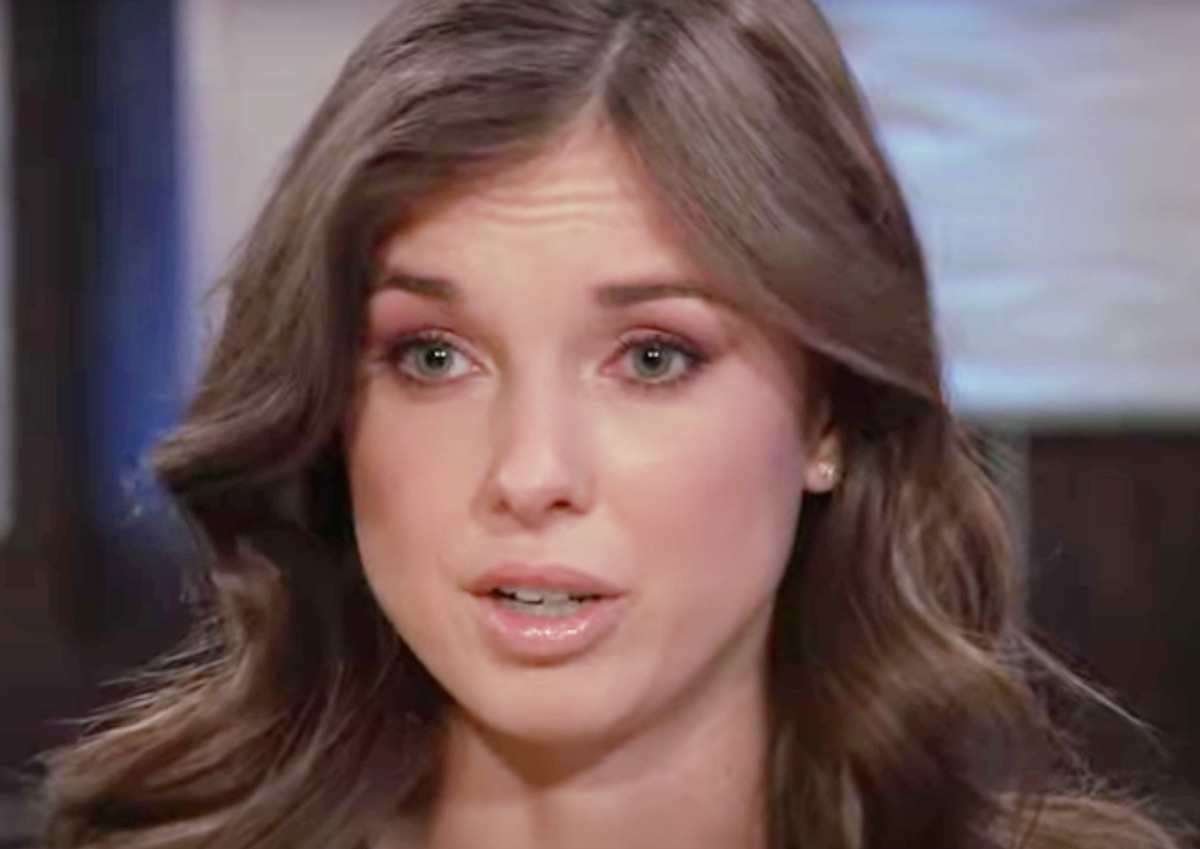 Speaking of Willow and Nina, fans speculated that the two were really mother and daughter. That was confirmed and next week, Harmony Miller (Inga Cadranel) will be pressured to take action to keep her secret.

It is teased that Harmony is approached by Alexis Davis (Nancy Lee Grahn) on the pier. While Harmony might be able to come up with a cover story, she will also brainstorm a plan to keep the truth from coming out. What will Harmony do and what could be the possible consequences?

Which storyline are you looking forward to seeing the most during the week of April 11? What do you believe will happen with Nina, Willow, Michael, and Harmony? What does the future hold for Trina and Esme Prince (Avery Kristen Pohl)? Let us know your thoughts and remember to keep watching the ABC soap.