General Hospital Spoilers tease that Jason Morgan’s (Steve Burton) death has hit the Quartermaine family hard. The fact that there was no body has made it even harder for the family to move on. Monica Quartermaine (Leslie Charleson), the only mother that Jason ever knew, made the decision to have Jason declared legally dead in order to give them all some sense of closure. But saying goodbye won’t be easy, and the whole family will need to stand together. That will include Dr. Austin Gatlin-Holt (Roger Howarth).

Austin is the son of Jimmy Lee Holt (Steve Bond), who was the illegitimate son of Edward Quartermaine (the late John Ingle). Edward had disinherited Jimmy Lee years ago. But according to Austin, Edward had planned to reinstate Jimmy Lee but he died before he could make that change. Jimmy Lee also passed away, but Austin came to town planning to contest Edward’s will so Jimmy Lee, and by extension, Austin would be treated as family, including stock in ELQ. This didn’t go over with the family, especially Brook Lynn Quartermaine (Amanda Setton). 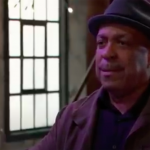 Brook Lynn found a way to blackmail Austin into giving up the lawsuit by bringing charges that could have ended Austin’s medical career. Not willing to give up being a doctor, Austin gave up all rights to any of the Quartermaine money. But this basically started a war between Austin and Brook Lynn that only recently calmed. Since Brook Lynn and Austin have decided to call a cease-fire, its time for Austin to be there for his family.

Although it won’t be easy to thaw relations between Austin and the rest of the Quartermaine family, he could start by being there for Monica on the day of Jason’s memorial. Having all of her family there, to say goodbye to Jason, will mean the world to Monica. And it may just be the first step in Austin taking his rightful place among his family. 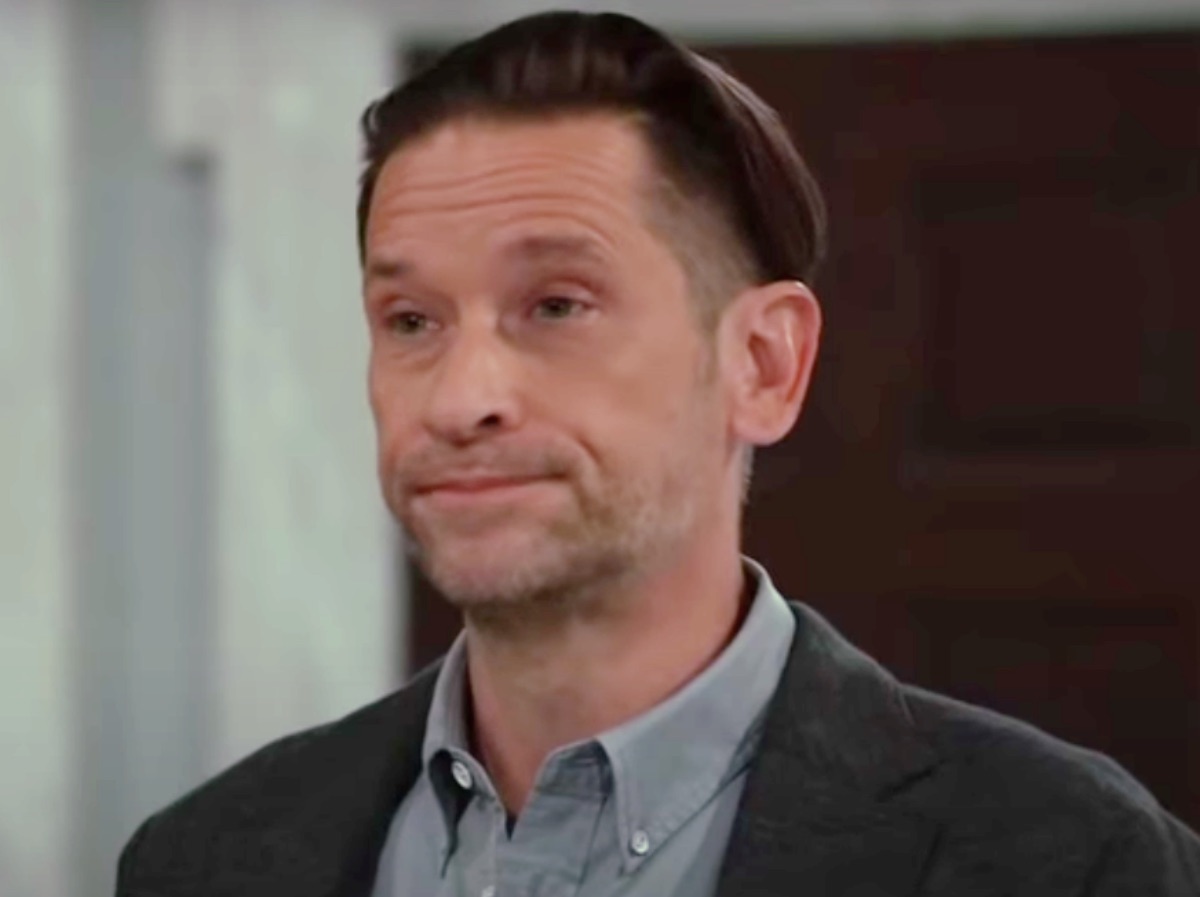 Is Monica doing the right thing by having Jason declared dead? Will her whole family be there to support her at Jason’s memorial? Is there a place for Austin in the Quartermaine family? Anything can happen in Port Charles so stay tuned to General Hospital airing weekdays on ABC. And don’t forget to check back right here regularly for all your General Hospital news, information and spoilers!