General Hospital Spoilers: Spencer Jealous, Has Some Competition For Trina!

General Hospital spoilers tease that Spencer Cassadine (Nicholas Chavez) can’t seem to make a decision between Trina Robinson (Tabyana Ali) and Esme Prince (Avery Kristen Pohl). While he is drawn to Trina, Spencer can’t seem to escape the pull that Esme has on him. Although Esme has turned out to not be pregnant, Spencer is still unable to move away. Some of this is likely loyalty as Esme has been with Spencer since before he even came back to Port Charles. Besides, up until now Spencer hasn’t had any competition. But things are changing and Spencer’s inability to choose may come back to bite him.

Even though Esme was the one who recorded Cameron Webber (William Lipton) and Josslyn Jacks (Eden McCoy) having sex and then uploaded it online, she has successfully framed Trina for her crime. It’s just a matter of time before all of Esme’s lies come crashing down around her. Spencer will then dump Esme, but it may be too late. By then, Trina may have found her knight in shining armor. And that someone won’t be Spencer. 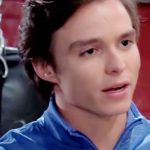 Although their first meeting isn’t exactly conventional, look for rookie cop Rory Cabrera (Michael Blake Kruse) to be a great support to Trina in the coming weeks. Rory has been working a guard watching over Trina when she was arrested and during her bail hearing. Rory and Trina haven’t really spoken but he has shown his support for Trina in subtle ways. He allowed her a few moments in the hallway while standing in the background.

Trina will soon come to find Rory to be everything that Spencer isn’t. Everything about Trina’s friendship with Spencer is complicated and full of angst. On the other hand, Rory will be simple. Once Trina is exonerated, look for Rory to ask Trina out. He has kind of been a guardian angel so Trina will be immediately interested. And by the time Esme is gone, Spencer may have lost Trina to Rory and it would be his own fault. 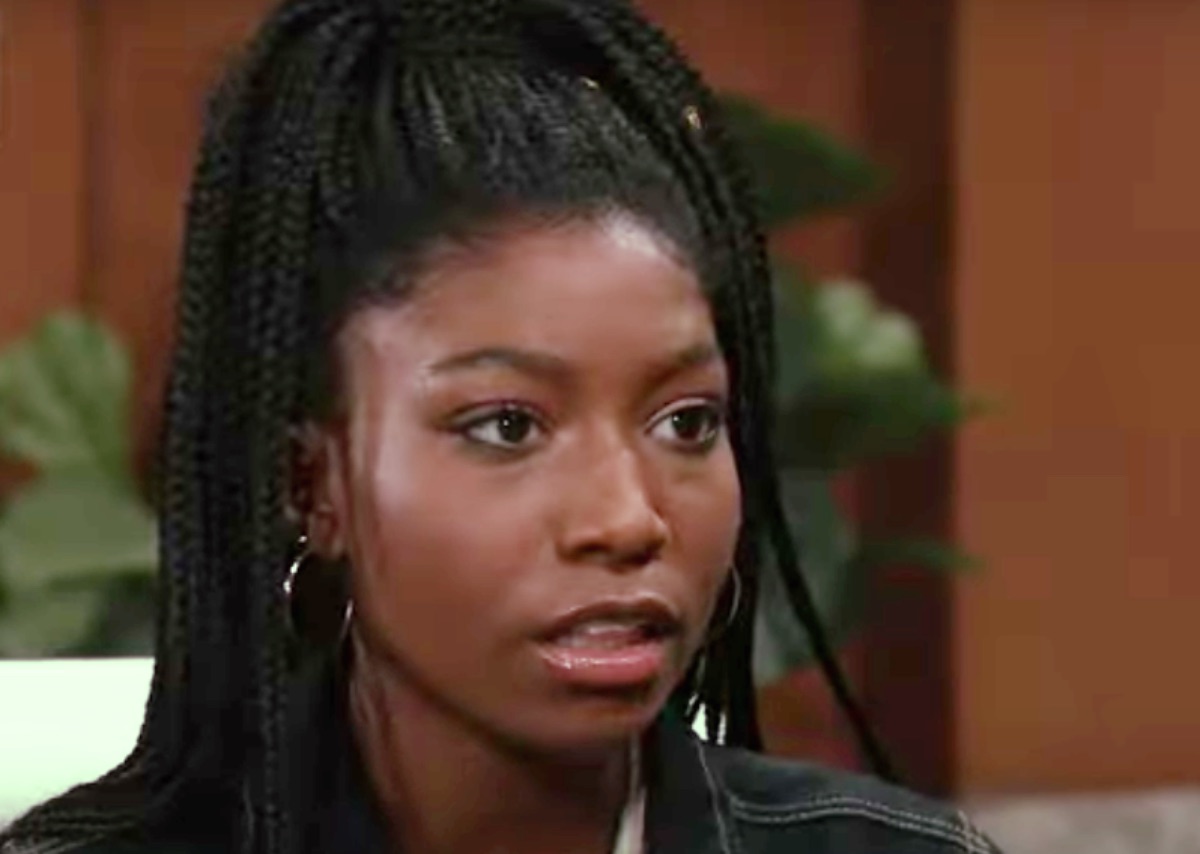 Will Spencer finally realize that Esme is evil! Could he declare his love for Trina too late? Will Trina and Rory be the next big thing? Anything can happen in Port Charles so stay tuned to General Hospital airing weekdays on ABC. And don’t forget to check back right here regularly for all your General Hospital news, information and spoilers!