A General Hospital “leaker” recently mentioned details from a casting side, in other words, an audition script for a scene in a future General Hospital episode, and from the context of the dialogue, it is easy to see who the main character is. Spencer is talking to a therapist, obviously not Dr. Kevin Collins (Jon Lindstrom) since the part of the therapist is who is being auditioned for. From the context, it is possible Spencer and Esme could be in some type of couples’ counseling because the therapist knows some things about Esme’s past; and the therapist knows that Ryan Chamberlain (Jon Lindstrom) was involved in what happened to Esme. 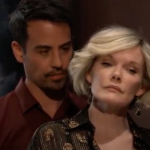 General Hospital viewers will remember that Ryan has tasked Esme with the seduction of Nikolas to break up his marriage to Ava Cassadine (Maura West) because Ryan wants Ava back, and this was the same episode when he hurt Esme by grabbing her by the arm. General Hospital viewers will recall that Ryan felt compelled to get her back on the plan after hearing her and Spencer argue about the sex video she made of Josslyn Jacks (Eden McCoy) and Cameron Webber (William Lipton).

Ryan not only spoke, but he also got up from his wheelchair and rebuked Esme for her “childish games” when she hurried up and pushed him back into his room and locked the door behind them. She became angry at him and threatened to expose him to Kevin Collins (Jon Lindstrom) for faking his locked-in syndrome and that is when he grabbed her by the arm and hurt her wrist. 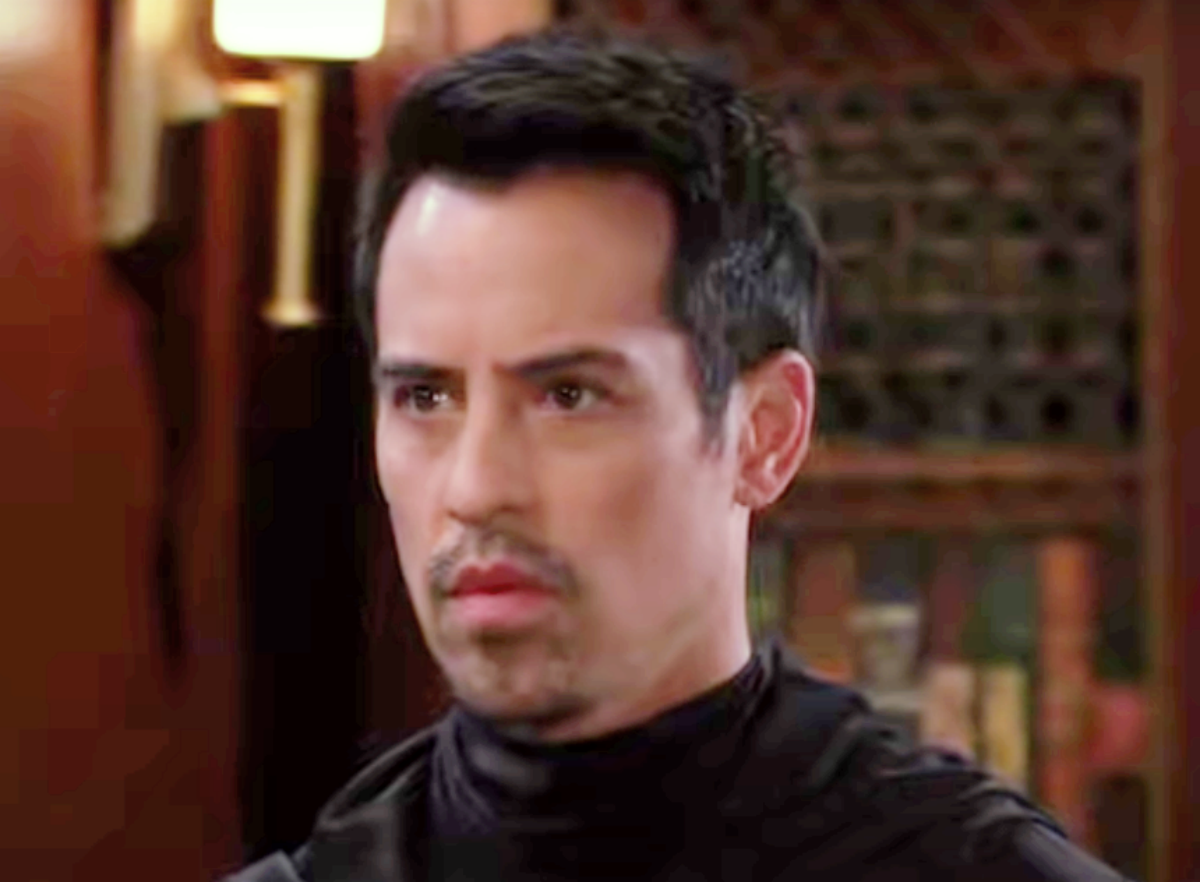 General Hospital viewers can expect that this scene may be filmed in the next couple of months because current storylines already have Esme and Spencer living in Wyndemere Castle and Ava doesn’t like it one little bit! In a very recent General Hospital episode Ava cut Nikolas off from sex until Esme moves out, and that is the prime setup for Esme to seduce him; it’s possible that the pregnancy test wasn’t because Esme thought she was pregnant.

Spencer was never meant to see that so she had to come up with a quick cover story – she may have planned to use it and fake a positive result from being in bed with Nikolas! All Esme would have had to do was pull a page from Nelle Benson’s (Chloe Lanier) playbook and have Ava find her and a probably drugged Nik naked in bed, and back it up with a faked pregnancy test later!