ABC’s General Hospital star Emme Rylan who plays Lulu Spencer on the popular Daytime Soap, Set in Port Charles, New York; is celebrating a birthday today. (November 4, 2020) In celebration of her birthday, we decided to compose 5 things you need to know about Emme.

Enjoy the list and make sure to head over to Twitter, RIGHT HERE and wish Emme a very Happy Birthday!

1. Emme was born Marcy Faith Behrens and she is a Scorpio. From 2005 until 2013 Emme went by the professional name of Marcy Rylan. Prior to debuting as Lulu Spencer, she portrayed Lizzie Spaulding on the CBS soap opera Guiding Light and Abby Newman on the CBS sudser The Young and the Restless.

2. Emme had to face down shocking news on October 27, 2020, when speculation broke loose that she and William deVry were being let go from GH. Emme went on social media to say she was having a hard day with a picture of her being hugged by her family and later she clarified that she was ok but divulged some rather interesting information saying that she and her family are going on an unplanned road trip. As of this date, neither GH star has confirmed nor denied the rumor. Likewise, the show has not addressed the rumor to either confirm nor deny it.

3. Emme graduated from Tyrone Area High School in Tyrone, Pennsylvania in 1999. Emme and her partner Don Money have three children, two sons, and a daughter. 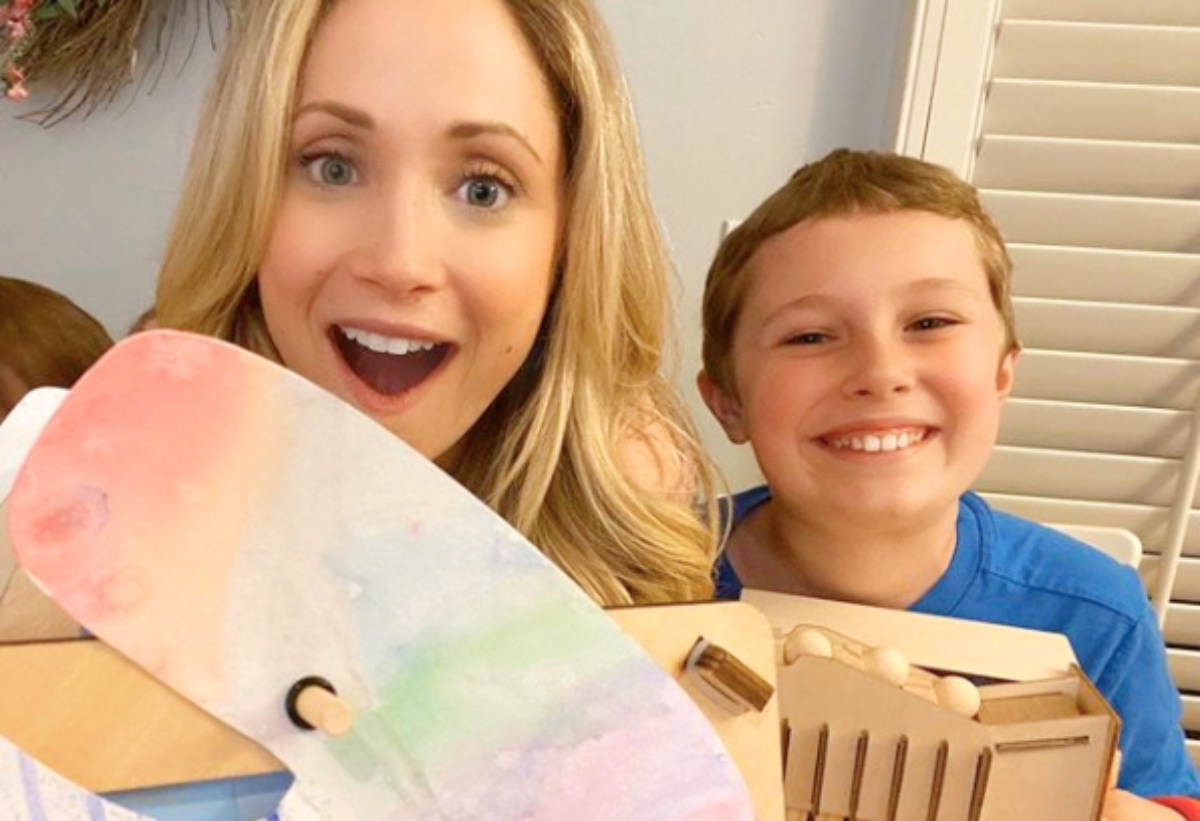 4. Emme is a hardcore crocheter and she has her own Etsy store where you can buy her merch. She and GH costar Kirsten Storms, who plays Maxie Jones, also share crafty online tutorials for fans and they have been known to have sensational giveaways for fans.

5. Emme’s character Lulu is the daughter of legendary daytime supercouple, Luke and Laura Spencer. The character was SORAS’d in 2005 with Julie Marie Berman portraying the blond vixen. During her younger years, Lulu was romanced by some of the town’s most eligible bachelors including good guy Damian Spinelli (Bradford Anderson) and bad guy Johnny Zacchara (Brandon Barash).

Lulu fell hard for Dante Falconeri (Dominic Zamprogna) and the two married but their union was not without ups and downs. Dante has just returned to Port Charles after being in Switzerland for the treatment of PTSD. He did not return in time to proclaim his love however as Lulu has moved on with Dustin Phillips (Mark Lawson).