ABC General Hospital star Finola Hughes who plays Port Charles’s Anna Devane on the popular Daytime Soap is celebrating a birthday today. (October 29, 2020) In celebration of her birthday, we decided to compose 5 things you need to know about Finola.

Enjoy the list and make sure to head over to Twitter, RIGHT HERE, and wish Finola a very Happy Birthday!

1. Finola was born Finola Hughes on October 29, 1959, and she is a Scorpio. Finola is an English actress, author, and dancer. She appeared on ABC’s All My Children as Anna Devane’s identical twin, Dr. Alexandra Devane Marick. In 1983 she starred in the film Staying Alive and she played the part of Patty Halliwell on Charmed. She was Carol in the NBC sitcom Blossom and her other credits include the films Aspen Extreme, Above Suspicion, and Like Crazy.

2. Finola is a trained dancer who attended the Arts Educational Schools London. In 1997, Hughes starred on the primetime soap opera Pacific Palisades and she has appeared on CSI: NY, Make It or Break It, and Melissa & Joey. Her voiceover work includes the voice of Lara, Kal-El’s biological mother in Superman: The Animated Series, and Miss Robertson on Fox’s series Life with Louie. 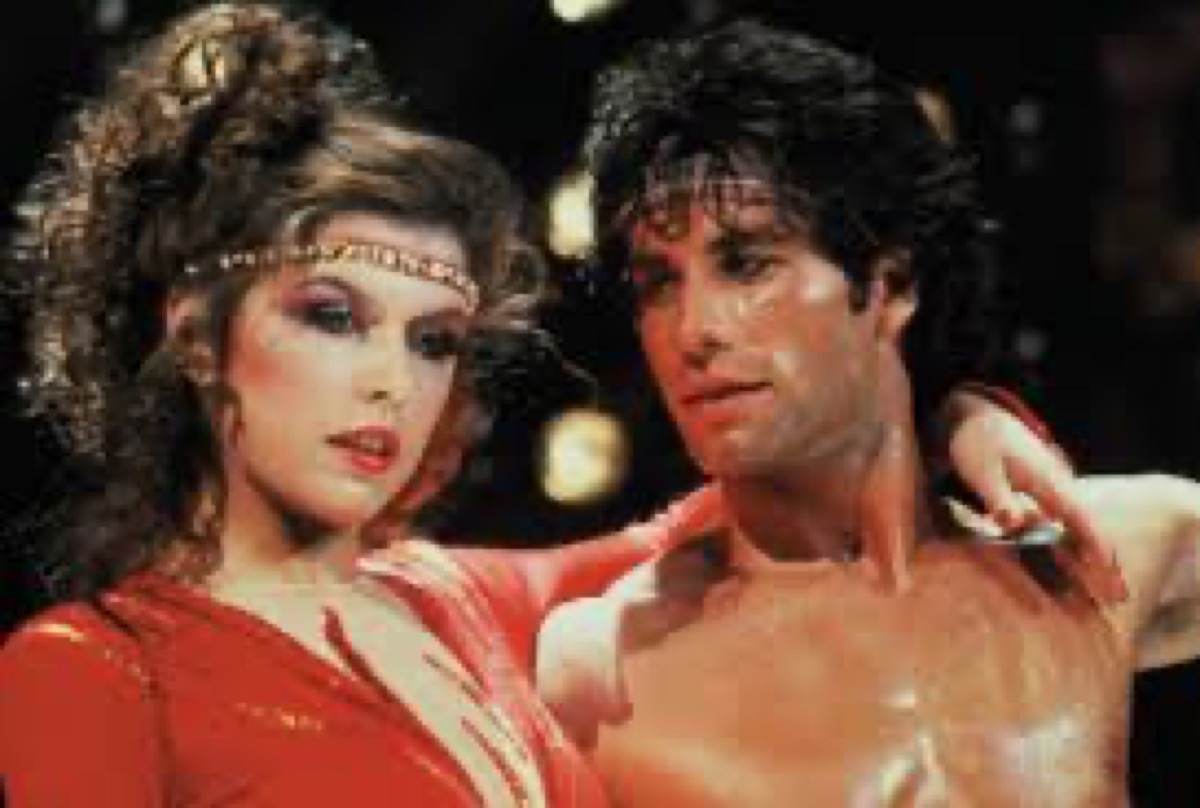 3. Finola is no stranger to the Daytime Emmy Awards. In 1991 she won the award in the Outstanding Lead Actress category and she was nominated in 2000 as Alex for All My Children. Alex is currently stirring up trouble and Anna may be in danger. Alex has long been jealous of Anna and they were once subject to a memory transfer experiment that could come back to haunt them. It has been thought that Anna is the father of Peter August (Wes Ramsey) but suspicion has now been raised that Alex is his mother.

4. Finola was one of a select group of GH actors chosen to star in the show’s spinoff series General Hospital: Night Shift. Finola’s character is the mother of legacy character Robin Scorpio Drake (Kimberly McCullough) and she has had a long relationship with Robin’s dad, fellow superspy Robert Scorpio (Tristan Rogers). At the moment the ex’s are embroiled in a bitter war of words over the guilt or innocence of Peter.

5. Finola was born in London, England. She and Russell Young married in 1992 and they welcomed their first child, son Dylan Joseph in 2000. They adopted a son born in 2005 and a daughter born in 2007.