General Hospital spoilers tease that William DeVry is out at GH, and viewers want to know if in Port Charles Julian Jerome will be killed, fake his death again, or leave town! Here are all the possible whos, wheres, and whys!

We know that there is an explosion set to happen in about a month to six weeks and it could be Julian’s Pub – with Julian in it! Julian could be a victim of Cyrus Renault, (Jeff Kober), Sonny Corinthos (Maurice Benard), or even Ryan Chamberlain (Jon Lindstrom)! Julian just tried to find someone to do away with Ryan, but there were no takers. Ryan could send that letter that exposes Julian’s secrets about knowing Wiley Corinthos (Erik and Theodore Olson) was Michael Corinthos’ (Chad Duell) and Nelle Benson’s (Chloe Lanier) son and keeping it a secret.

That could send Sonny or Jason Morgan (Steve Burton) to Julian with a one-way ticket to the Pine Barrens! Cyrus may lose patience and decide to put a hit out on Julian or to do the job himself. Or, Julian could be collateral damage if he’s in the wrong place at the wrong time when Peter August (Wes Ramsey) is taken down! There is a number of ways that Julian could be killed. It’s also possible he may decide to fake his death or he may just leave town –but word on the street is he’s gonna die! This is bad news indeed for “Julexis” fans who were hoping he and Alexis Davis (Nancy Lee Grahn) would reconcile! 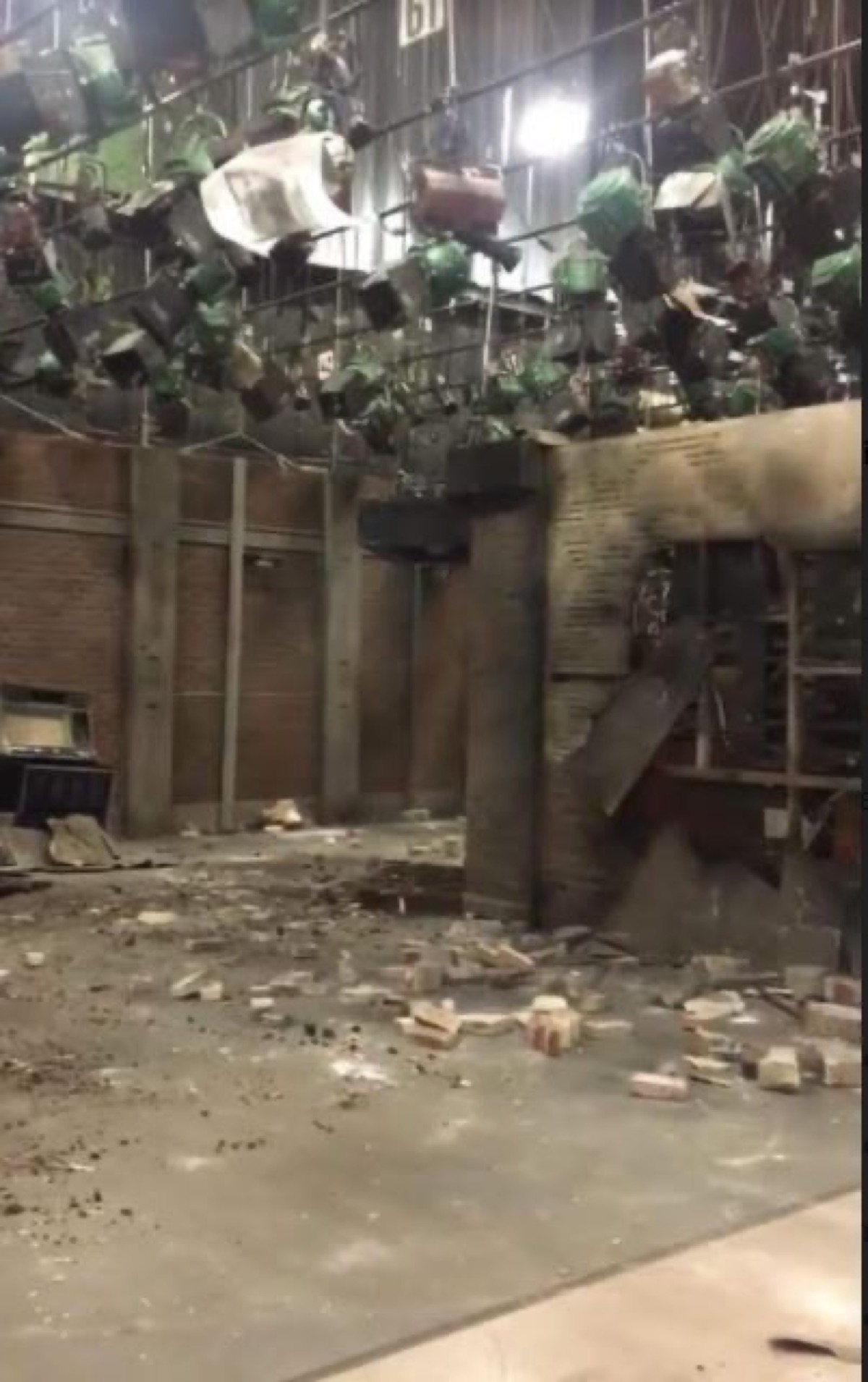 A Photo Leaked From The General Hospital Set Shows The Explosion

A photo leaked from the General Hospital set shows the explosion – or what’s left of it. Although it is difficult to tell for sure, there is a piece of what appears to be a sign in the photo that looks like it could have been part of Charlie’s Pub sign behind the bar. Several other exits are soon to be announced, and an explosion would certainly be the way to get rid of several characters at the same time!

General Hospital has used mass casualty incidents many times when there were several characters that were to exit the canvas at the same time; the Metro Court hostage crisis, the Text Message Killer, the time Jerry Jacks (Sebastian Roché) poisoned the water supply to name just a few. If Julian dies, many characters will be affected – Alexis for one. She will blame himself for not forgiving him when he asked forgiveness, and that might drive her even deeper into despair. She’ll be certain she’s a death wish for men! Sam McCall (Kelly Monaco) will be affected, although possibly not as much as her mother. 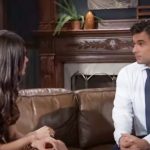 She’s put a wall between herself and her birth father, but she might become like a dog after a bone to find his killer! Ava Jerome Cassadine (Maura West) will certainly be affected, although with several exits coming she could possibly be one of them as well. Leo Falconeri (Aaron Bradshaw) will also be affected, as Julian’s son! Time will tell, and viewers should know exactly how Julian will exit by the time November sweeps end!