General Hospital (GH) spoilers and updates for the week of October 18, 2021 tease that a fan fave is back filming and not a moment too soon! Scarlett Fernandez is back on the set and we have her message for you here. Keep reading to find out what the sensational actress had to say and how her fans responded.

General Hospital Spoilers – The Week of October 18, 2021, Brings Back A Cassadine

Where has Charlotte Cassadine been? Scarlett Fernandez plays the daughter of Valentin Cassadine (James Patrick Stuart) and Lulu Spencer (Emme Rylan) and she posted a photo of herself to her Insta indicating that she is back on set taping.

The pic shows her outside the studio with the caption: “You have no idea how happy this made me!” I love this place, I LOVE the people, and I love being Charlotte. It’s been 5 years of playing her and I have loved every day! #scarlettischarlotte.”

Fans last saw the young Cassasdine character back in March. Her lengthy absence was dictated by real-life events. She was written out of the soap after she had a bike accident that resulted in two broken arms, a cut chin, and some broken teeth. Ouch!

The great news is that she has been on the mend and recovered nicely. Based on her post we should be seeing the character in November. 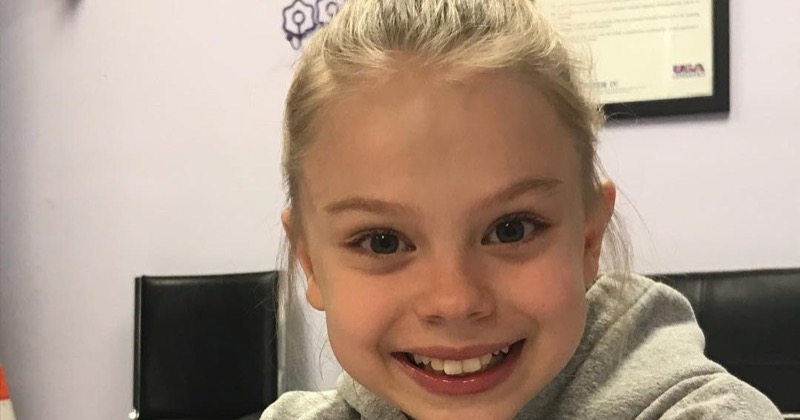 Her fans were happy to see her post and one responded, “I hope this means you are at the studio filming!! It’s been too long since we’ve seen Charlotte!!,” and another said, “Yay welcome back I’m so excited to see you again hopefully soon on screen I’m glad you are healed up and feeling better can’t wait to see you on GH.” 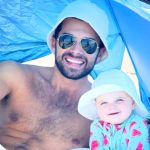 The Scarola twins, who play Avery Corinthos on the ABC sudser, responded by writing, “Happy 5 years!!”
Charlotte’s dad Valentin Cassadine is in a fight for his life at the moment. He is being held captive and not sure who to trust as he navigates his way to safety. Before he was snatched, he and Anna Devane (Finola Hughes) were about to get to know each other a heck of a lot better, and she may be the reason he is finally rescued.

General Hospital (GH) Spoilers: Anna Shoots Someone To Save Her Life, Is It Peter Or Drew?