General Hospital Spoilers And Rumors – Gladys Corbin Is A Gold Digger Of The Worst Kind!

General Hospital viewers will recall that Gladys is a gold digger of the worst kind! Usually, she’ll gravitate to wealthy mob bosses such as Vincent Novak (Glenn Taranto) or men like Cyrus Renault (Jeff Kober). But General Hospital viewers will recall what happened with those two relationships – Cyrus tried to kill her and her relationship with Vincent blew up when he did! Gladys is just lucky she wasn’t in the car with him and Mr. Buscema (Bart Tangredi) after the Morgan-Corinthos wedding! 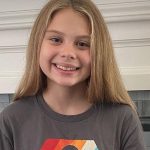 Brando Corbin (Johnny Wactor) actually warned her when he saw she was clinging to Novak, and asked her if she had learned anything from what happened with Cyrus! General Hospital viewers will recall that Cyrus took Gladys and Brando hostage and they were nearly killed! Perhaps she has learned her lesson about hooking up with dangerous men and has decided to focus on wealthy men who are not so dangerous!

General Hospital viewers know that just because Gladys doesn’t have the money herself, she will still feel that she has to keep up appearances. She still likes hanging out in The Metro Court Restaurant even if she only orders on the cheap. Besides, as General Hospital viewers know, that is where Gladys figures all the rich and important men hang out in Port Charles, and that’s where she decides to lie in wait for her next sugar daddy!

The Metro Court Restaurant is where she met both Cyrus and Vincent, so she knows that’s a good hunting ground! Now, if only she can swoop in for the kill before her potential husband swoops in to get her killed! Gladys knows she has to be much more discriminating! Then she spots Ned Quartermaine (Wally Kurth) talking to Olivia Quartermaine (Lisa LoCicero) and she realizes that Olivia isn’t the restaurant hostess like she always thought. She’s the rich ELQ guy’s wife and she’s livid at him! 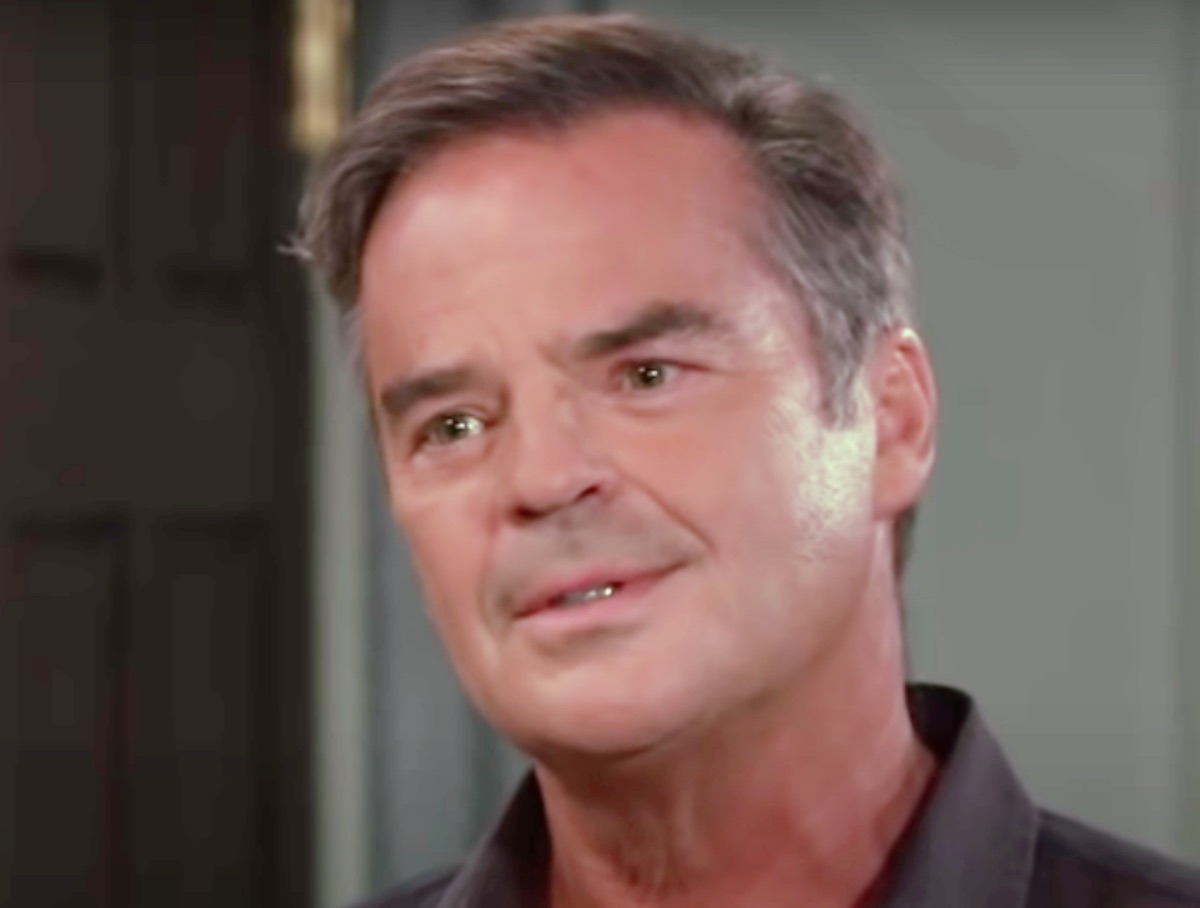 General Hospital viewers can imagine that Gladys will continue to hang around, and she’s watching and waiting. She got up close enough without being seen by anyone to hear a major breakup in process! Gladys decides to go after Ned – he’s a little younger than her previous conquests, but he’s really, really cute! Brando and Sasha Gilmore (Sofia Mattson) are still nagging at Gladys to get a job, and she decides to study up on ELQ so she can fake her way into a job interview to get close to Ned!

General Hospital viewers cannot imagine Ned going for a bimbo like Gladys, but she’s going to hone in on him anyway! The big question is, in certain circles her “reputation” has preceded her – can she get close to him without anyone recognizing her and realizing who she is? General Hospital viewers have to wonder if she even realizes that Michael Corinthos (Chad Duell) is a Quartermaine? He’d spot her coming from a mile away! Gladys finds out that ELQ is looking for someone to work in Ned’s office. She gets the application and plans her work to work her plan!