General Hospital viewers will have noticed that everyone else seems to know Esme Prince is bad news except for Spencer! But in recent episodes of General Hospital, even he has started noticing things that she does on her own that he would not have approved of! Spencer wanted to scare Ava Jerome Cassadine (Maura West) off with morbid, but harmless, pranks – he never would have set fire to her car!

The duplicate of Kiki Jerome’s (Hayley Erin) work badge as the crowning touch wouldn’t have been something he would have approved of either, although he did want her to think that Ryan Chamberlain (Jon Lindstrom) might somehow be behind some of it. Spencer just wanted his father all to himself and never got over Ava’s betrayal when she chose her face over helping him get his legacy back from Valentin Cassadine (James Patrick Stuart)! Yes, that is a long time to nurse a grudge – but Spencer was only a tween when that happened. 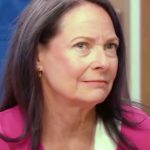 General Hospital viewers know that Spencer’s real friends are only looking out for his best interests, although there is some tough love of the friends kind involved as well. Josslyn Jacks (Eden McCoy) has been very concerned that Esme would hurt Spencer or worse, and Cameron Webber (William Lipton) made sure that Detective Harrison Chase (Josh Swickard) knew that Esme was the culprit who set Ava’s car on fire! Trina Robinson (Sydney Mikayla) is concerned for him as well even though to say they got off on the wrong foot is the understatement of the century!

First, he didn’t tell her who he was and then she got a fake blood shower in Ava’s gallery on the night of her graduation party! Still, she can even tell Esme is one piece of work! Cameron, Josslyn, and more than likely Trina will all support Spencer at his arraignment in an upcoming episode of General Hospital, but they’re not going to lie for him! That’s the friend-style tough love part! 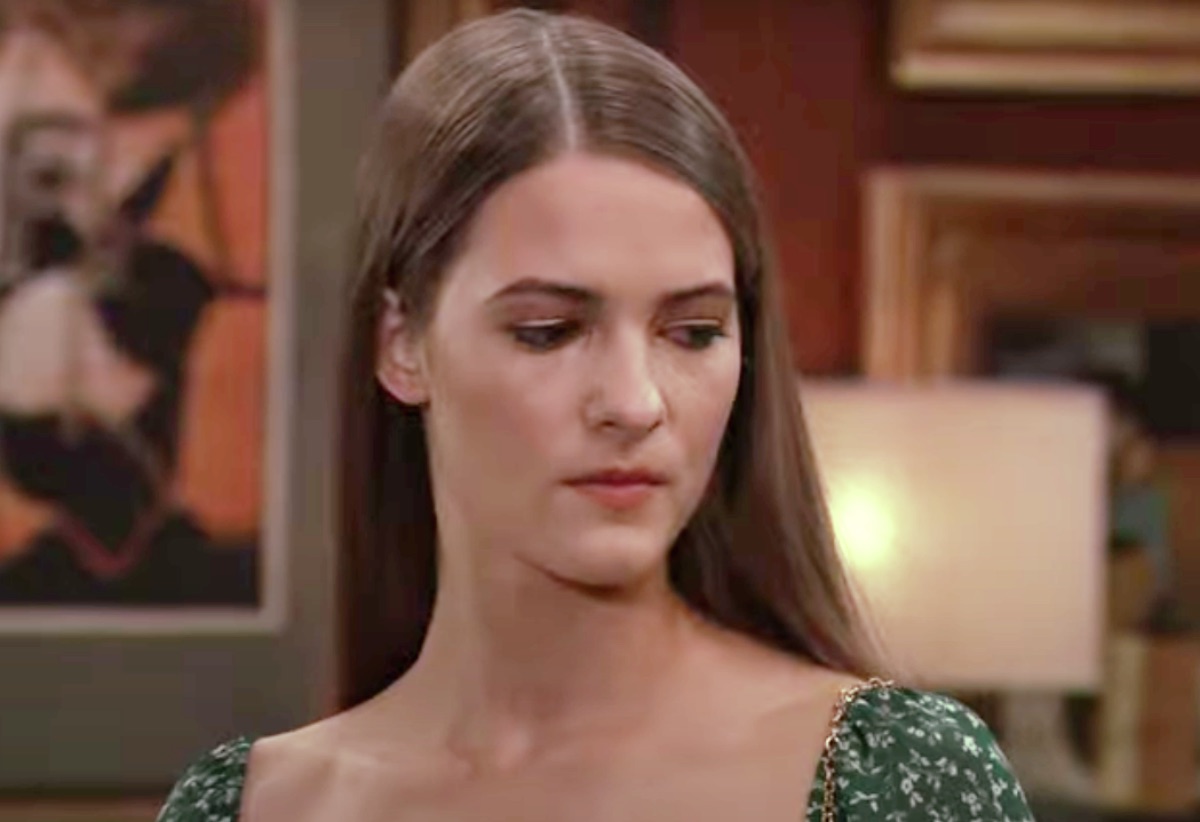 General Hospital viewers might see some hope for Spencer when he reconsiders his relationship and his future with Esme. True, when he was in jail awaiting arraignment she did try to get him some bail money from his father, but she didn’t touch her own trust fund. Spencer, as well as General Hospital viewers wonder if she even has one, or if she’s just been sponging off of Spencer’s!

The Cassadine bank is closed for loans and withdrawals, and Spencer notices Esme doesn’t appear to be stepping up! It certainly appears that Ava’s having him arrested is giving Spencer a lot of time to think about a lot of things! It also appears that his eyes might be starting to open about Esme, and reconsider who his real friends are!