ABC General Hospital spoilers tease that Haley Pullos (Molly Lansing Davis) is making news in real life in a way that would make her onscreen character proud. Pullos stepped up to the plate to talk to a reporter from the CBS Los Angeles evening newscast and she didn’t mince words.

The topic was the debate over how people should celebrate Halloween this year given that there is a pandemic in their midst. To trick or not to treat, that is the question.

The reporter was in Santa Clarita which is allowing trick-or-treating this year while other cities have forbidden the practice or encouraged that people celebrate at home. The intrepid reporter talked to people about the city’s stance as they came out of a Halloween store and Pullos was one of them. 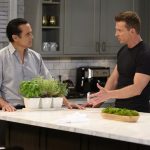 “That would certainly make me nervous, you know, taking candy from people who could possibly be positive for COVID,” Pullos said.

Pullos looked adorable as always, with a pom-pom headband and a mask in place.

Pullos tweeted that she was on the news and included a screenshot of her being interviewed but it wasn’t clear what it was all about. Several fans asked about her headband and more than one offered to be her assistant, marveling that she did her own shopping herself.

lol catch me on the news (with my name misspelled !!!!) pic.twitter.com/YPRpxX4IWK

General Hospital Spoilers – What is next for Molly Lansing Davis in Port Charles?

So now we know that Pullos will probably not be handing out candy this year, but what about her GH character? Molly is feeling more tricked than treated this time around after a major lapse in judgment on her part.

Molly is getting antsier and antsier about lying about having a one-night stand with Brando Corbin (Johnny Wactor). She’s on the cusp of a domestic partnership with TJ Ashford (Tajh Bellow) and TJ wants to be besties with Brando. 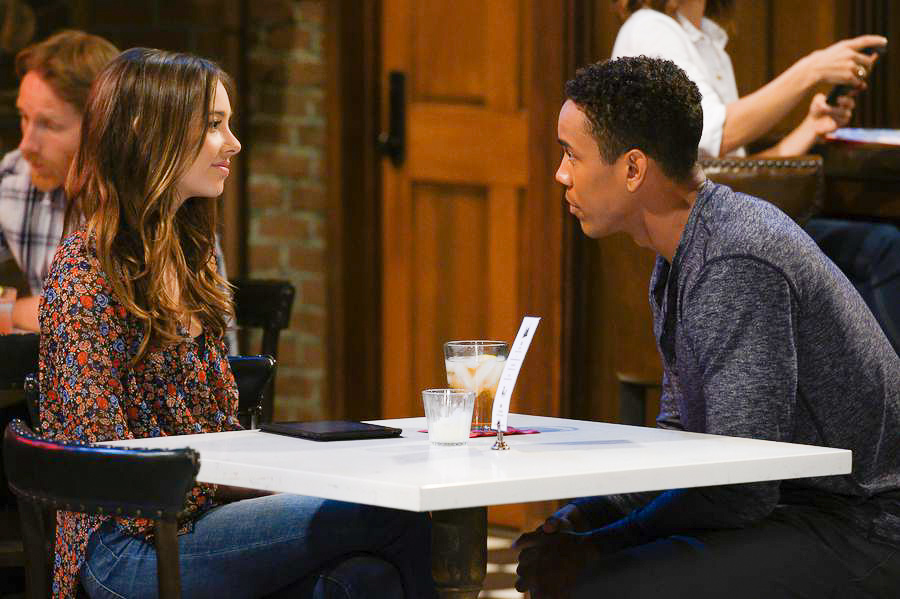 Does it make it ok that she thought TJ had ghosted her? Probably not, but Molly has a way of spinning things!

Poor TJ was not ghosting Molly, he was Cyrus Renault’s (Jeff Kober) hostage! November sweeps are just around the corner and it looks like Molly could wind up with egg on her face if her secret comes out. Then again, the show may wish to drag this secret out a little longer. Who do you think Molly should be with, TJ or Brando?