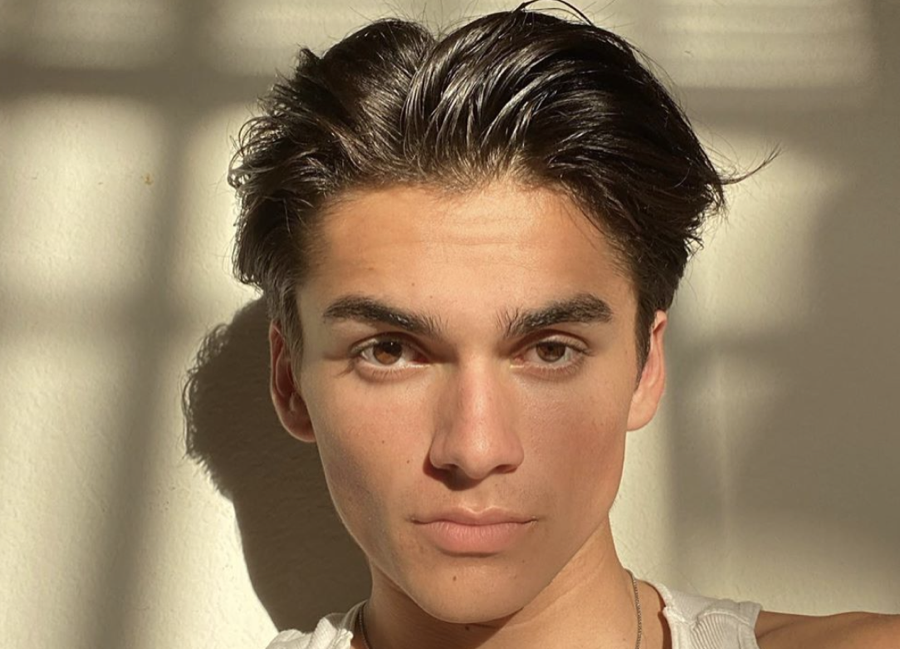 ABC General Hospital news and updates tease that Ashton Arbab (Dev Cerci) is as excited as we are about the new Netflix movie, A Babysitter’s Guide to Monster Hunting. That’s because Aston plays Tommy in the fun flick which debuted Thursday, October 15.

Ashton had been keeping fans apprised of the movie on his socials and this week he was able to post on Facebook, “It’s finally here!! Tomorrow is the Premier of “Baby Sitters Guide To Monster Hunting” go watch on Netflix! Going to be a favorite Halloween movie for the family🎃Netflix.”

A Babysitter’s Guide to Monster Hunting is full of rising stars like Ashton, plus stars the Harry Potter actor Tom Felton (Draco Malfoy) as yet another dastardly villain. The comedy horror film is based on Joe Ballarini’s book and was directed by Rachel Talalay. 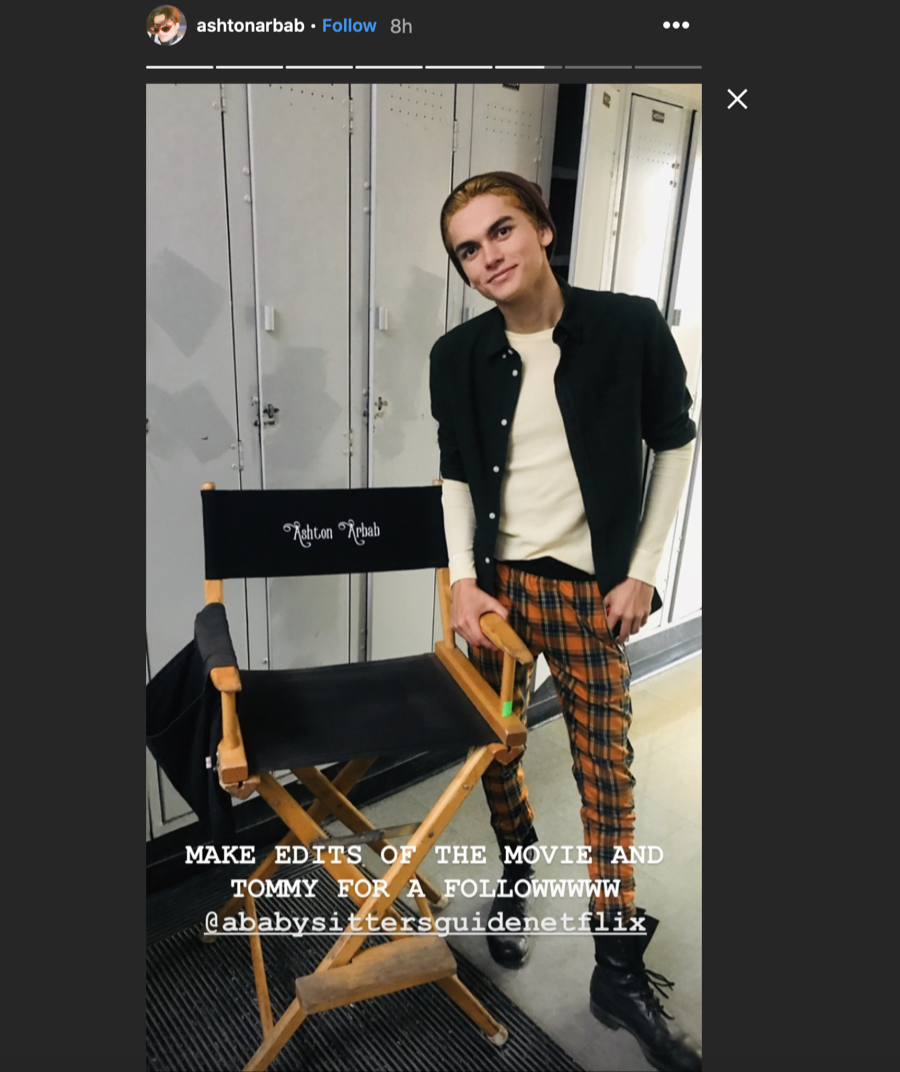 So what is Ashton’s exciting new movie about? The film showcases teen genius Kelly Ferguson who has a high school reputation as the “Monster Girl.” That’s because in the past she saw a monster with slimy fingers in her room and believes that she managed to slay the monster.

Later, teenage Kelly babysits imaginative Jacob Zellman, who says that he can make monsters. Next Kelly meets a babysitter named who introduces her to a guide that will allow her to handle creatures called “toadies.”

At the same time, the leader of the “boogeypeople,” The Grand Guignol, tries to make Jacob imagine up a frightful scenario. A Babysitter’s Guide to Monster Hunting sounds like the perfect movie to watch with a big bowl of popcorn and the lights turned down low!

General Hospital spoilers – What is next for Dev Cerci in Port Charles?

Right now Ashton’s character Dev Cerci is in a somewhat tamer situation as a part of the teen scene in Port Charles although explosive show spoilers tease he may be thinking of going to the dark side to get what he wants.

The teens have all been to Homecoming recently and it was eventful with adolescent emotions getting the best of everyone. Dev has a thing for Joss Jacks (Eden McCoy) but so does Cam Webber (William Lipton). It looks like Dev is not above resorting to a little manipulation to get his desired outcome. The big question is, will his machinations end up hurting someone he cares about?