ABC General Hospital star Jon Lindstrom who plays Port Charles, New York twins Ryan Chamberlain and Kevin Collins on the popular ABC Daytime Soap, is celebrating a birthday today. (October 18, 2020) In celebration of his birthday, we decided to compose 5 things you need to know about Jon.

Enjoy the list and make sure to head over to Twitter, RIGHT HERE and wish Jon a very Happy Birthday!

1. Jon was born Jon Robert Lindstrom on October 18, 1957, and he is a Libra. He debuted on GH as evil twin Ryan Chamberlain in 1992 and the following year he began portraying Ryan’s good twin Kevin Collins. He is a native of Medford, Oregon.

2. Jon was born to parents Robert, a TV ad executive, and Suzanne, a surgical nurse and homemaker; he has an older brother, Jeff. Jeff is an electronic engineer and according to IMBD Jon’s extended family is passionate about the visual arts, including photography and painting. Jon has a fun historical note in his background, he is a descendant of Aaron Burr! 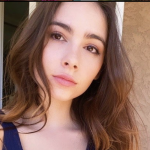 3. Jon graduated from the University of Oregon where he studied theatre and music. After earning his degree the handsome and talented star relocated to Los Angeles where he could ply his trade.

There he studied with acting teachers Lee Strasberg, Stella Adler, and Jeff Corey. Jon is a member of the Directors Guild of America, the Screen Actors Guild, the Academy of Television Arts & Sciences, and AFTRA.

4. Jon, in addition to being a talented actor, is musically gifted. He recorded the album Feel Free to Do So with the band The High Lonesome for Spark Records; he played drums. The record was well received and we hope that Jon records more music for his fans to enjoy. According to IMBD Jon enjoys staying physically fit by skiing, surfing, and scuba diving in his downtime.

5. Jon Lindstrom married soap star Eileen Davidson in 1997 and the pair divorced in 2000. Eileen is Ashley Abbott on The Young and the Restless and she has played multiple parts on Days of our Lives including the role of Kristen DiMera. 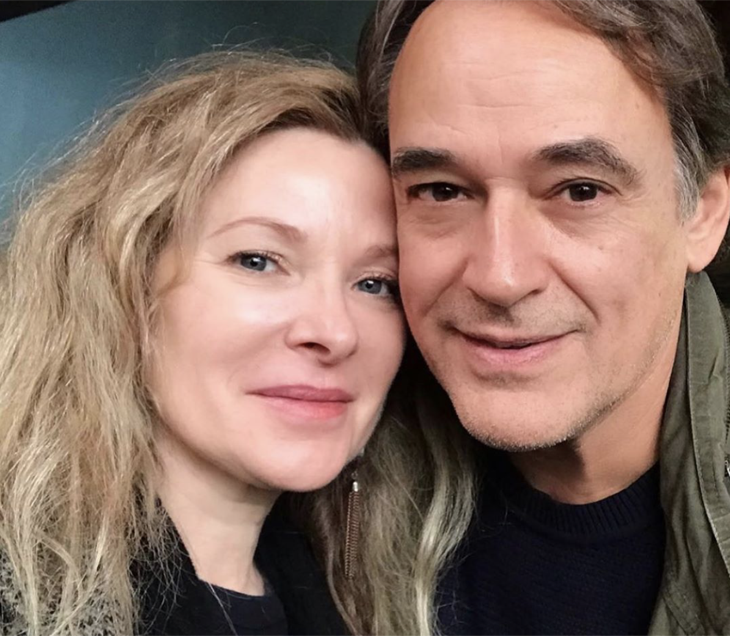 In 2014 Jon and daytime drama actress Cady McClain married. They previously starred together on As the World Turns where Jon received the Emmy Nomination as Lead Actor in a Drama Series. Cady will soon be seen on Days of our Lives, filling in for Melissa Reeves as Jennifer Deveraux. Reeves lives in Tennessee with her family and she has decided not to commute to California which is where the NBC sudser films.