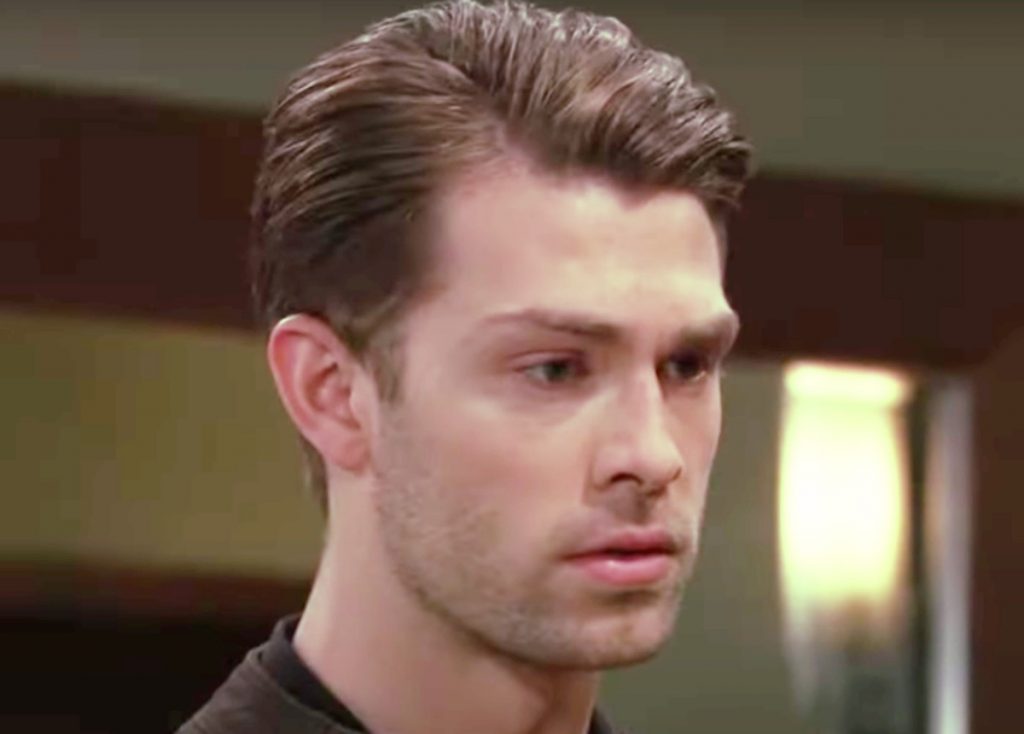 Since Josslyn ‘Joss’ Jacks (Eden McCoy) met Dex Heller (Evan Hofer), there’s been a chemistry between them that she’s found hard to deny. Likewise, Dex isn’t exactly trying to run in the other direction when Joss comes his way. In fact, ever since she nursed him back to health after that gunshot wound, Dex has been the one chasing Joss. Meanwhile, she’s dodging her actual boyfriend, Cameron ‘Cam’ Webber (William Lipton), who is getting pretty antsy and suspecting the worst. At least Joss can say she’s going to live up to Cam’s expectations as she forgets all about him and jumps into bed with Dex.

After Dex kissed Joss in her dorm room, she was rather stunned. It’s not that she wasn’t wanting it to happen, but now that it had, there was no turning back. She attempted to resist his charms the next time he saw her, but it didn’t take long for them to share their second embrace. It’s official now. Joss is actively cheating on Cam, and she doesn’t seem all that concerned about it — yet. Joss and Dex are headed for the bedroom soon, and it isn’t looking like she’s going to make time to break up with Cam first. However, she will see Cam again soon after, and it’s going to force her to confront the guilt she’s been avoiding feeling by spending her time in a bubble of adrenaline with Dex. 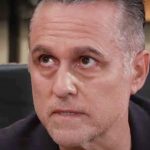 Joss is going to be awfully surprised when she discovers she is pregnant a little while from now. Given that she and Cam just recently hooked up in a last-ditch effort to save their fledgling relationship, and then she turned around and jumped into bed with Dex, she isn’t going to be sure about who the father is. How she handles this situation is going to speak volumes about Joss’ character, and her readiness to be a mother at just 19 years old. 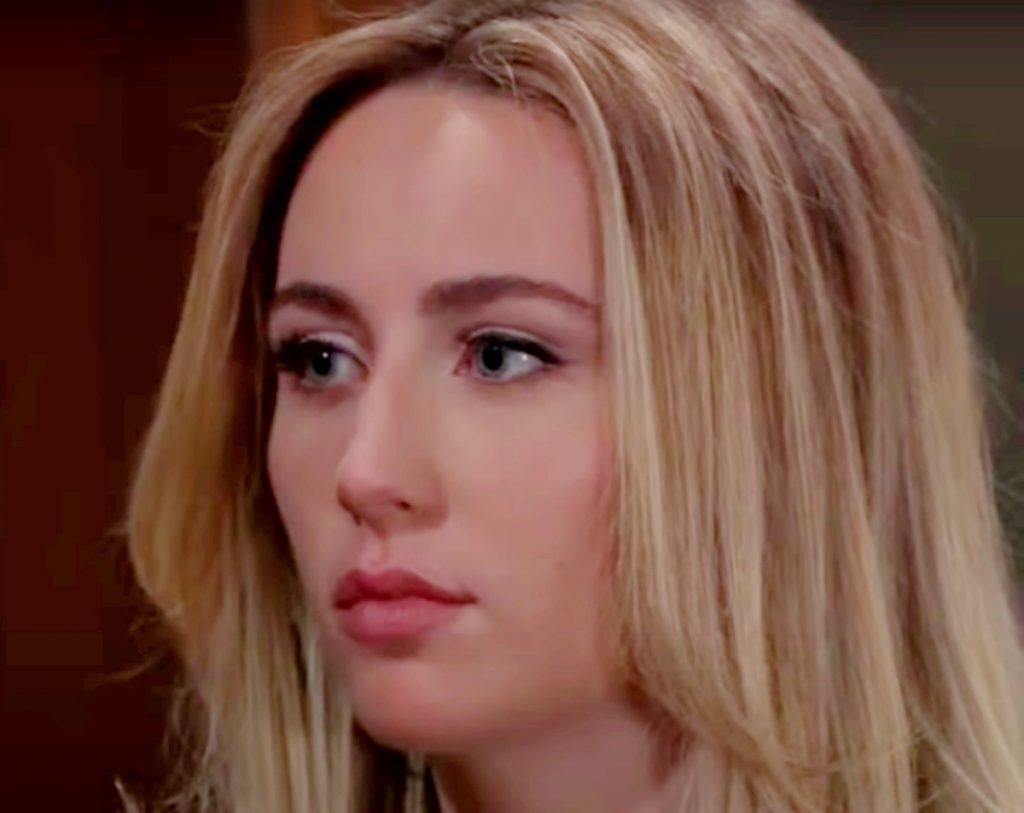 There is enough shame involved with not knowing who the father of one’s child is that Joss is going to feel enormous guilt about what she has done. However, she won’t want to tell Dex or Cam the truth. Although Dex knows she’s with Cam, he’s had no problem being the other guy. Still, Joss’ barely-existent relationship with Dex has been based on trauma and periods of heightened stress and euphoria, not real life. She knows nothing about this guy. On the other hand, she knows everything about Cam, including how badly it will destroy him if he finds out she is pregnant and it’s not his child. Stay tuned for more GH news and spoilers just ahead