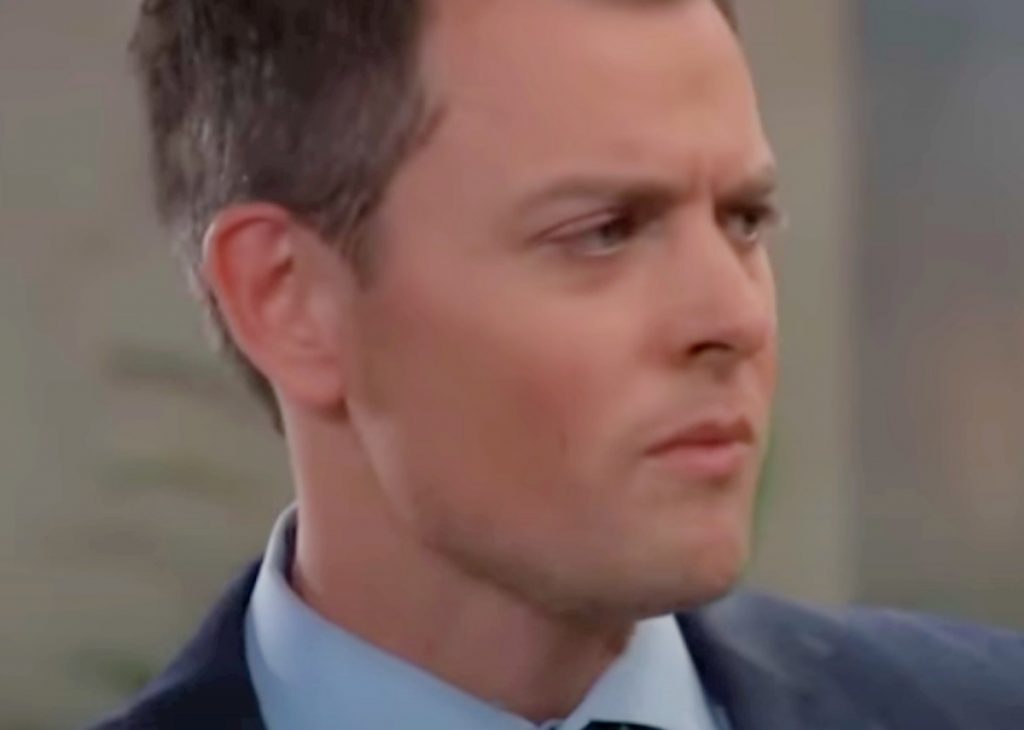 Michael Corinthos (Chad Duell) nearly spilled the beans about Willow Tait’s (Katelyn MacMullen) cancer diagnosis recently. During a private conversation with Drew Cain (Cameron Mathison) — who was talking about why he and Carly Spencer (Laura Wright) have to keep their romance on the down low — Michael mentioned casually that we never know how much time we have left with the people we love and we shouldn’t waste it. Drew was surprised by Michael’s comment and demeanor. He naturally assumed Michael was talking about his relationship with his father, Sonny Corinthos (Maurice Benard), and Michael scooped up the suggestion as a cover story fast. But he’s going to come clean with the truth soon when Drew grows more suspicious about what’s really going on with Michael.

General Hospital Spoilers — “Willow is Sick, and She Might Not Make It”

The next few times Drew comes around Michael, he’s going to notice how rattled he seems. Rightfully so, Michael isn’t handling this whole cancer thing very well. He has no one to talk to about his feelings. He can hardly sit Willow down and tell her how terrified he is that she might die — and take their unborn baby with her. When Drew asks Michael if he’s okay, Mikey might brush it off a time or two, but eventually he’s going to break down and admit the truth to Drew — Willow has cancer, and it doesn’t look good. 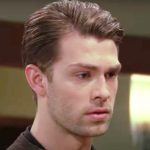 GH Spoilers Suggest Drew Will Want to Run the Story

When Drew finds out Willow is sick, it’s going to make him even more invigorated to help with the search for her birth parents. While the cause is near and dear to his heart, he thought Willow was merely looking for some extra health info or wanting to know where she came from. Once he knows she needs a potentially life-saving bone marrow transplant, and that a living relative is her best bet to get one, he’s going to jump on every angle he can to find her birth parents. However, when he suggests adding her diagnosis to the story Aurora Media is circulating, Michael will insist he can’t do that! 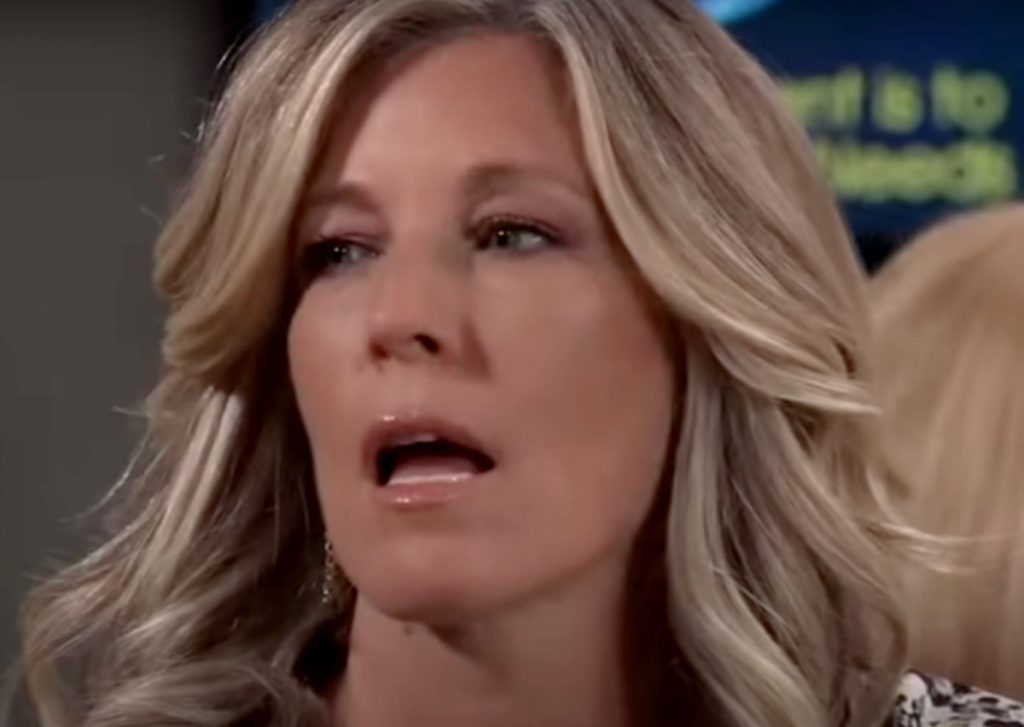 When Michael told Drew the truth, he didn’t know it would impact him so deeply. Drew wants to help, but how is he supposed to expand the search or increase the dramatic need for it while keeping this secret. In addition, he’s not going to be keen on keeping the truth about Willow’s health from Carly. Will Michael come clean with her, too, or will he expect Drew to withhold it from his lady love? Stay tuned for more GH news and spoilers just ahead!