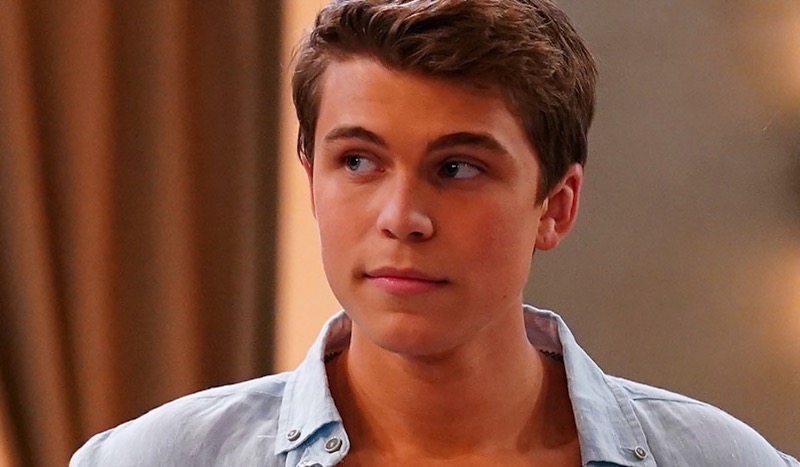 General Hospital (GH) spoilers reveal Cameron ‘Cam’ Webber (William Lipton) has been pretty busy lately with school and work, but he’s never too busy for his girl, Josslyn ‘Joss’ Jacks (Eden McCoy). So he’s definitely aware of just how often she’s been too busy for him lately. When Joss’ big brother, Michael Corinthos (Chad Duell) plants seeds of doubt in Cam’s mind about his relationship with Joss, it’s going to send his little sister over the edge. Is this what it’s going to take to get Joss to back away from Dex Heller (Evan Hofer) — since he clearly won’t back away from her? If so, that’s what Michael will do.

Michael is going to make time to casually bump into Cam and let him know what Joss has been up to lately. Although Michael knows this feels like a betrayal of Joss’ trust, he will feel like he must resort to desperate measures to keep his plan to take Sonny Corinthos (Maurice Benard) down intact. As Michael subtly mentions to Cam that Joss has been spending time with Dex, Cam isn’t going to be surprised. Still, when Michael tells Cam how dangerous it is for Joss to be anywhere near Dex, and Cam seems to think he has no control over what Joss does and shouldn’t interfere, Michael is going to step things up a notch and tell Cam about Joss’ hospitality after Dex was shot when she nursed him back to health in bed. 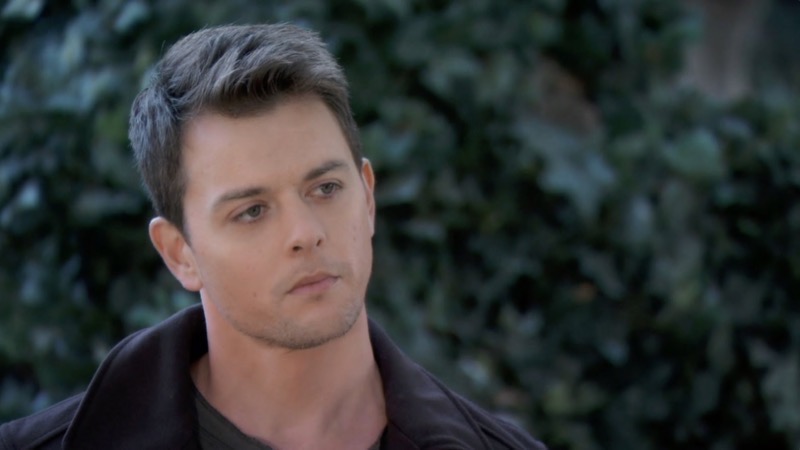 Cam is going to realize there’s probably even more going on in Joss’ life that he still doesn’t know, and he imagines some of it has to do with Dex. What is more alarming is how much she has kept from Cam when it comes to Dex. If there’s nothing to hide, why is she hiding so much? Cam will agree to help Michael pull Joss away from Dex, even if it means Cam needs to table his personal feelings about their relationship for a while. 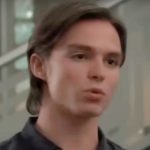 Joss Jacks And Dex Heller Dig Their Heels In

Despite Michael’s attempts to get Dex to steer clear of Joss, he hasn’t listened very well. Likewise, Joss is never going to listen to Michael’s advice. He can’t tell her what he’s really doing working with Dex to ruin Sonny, but he wants to make sure she isn’t caught in the crosshairs of what could quickly develop into a dangerous situation. Michael expects that Sonny might try to retaliate against him, and if that happens, he doesn’t want Joss anywhere near either one of them. Still, Michael’s efforts are going to be wasted — as is Cam’s — because Dex and Joss are in too deep with each other now to turn back. Stay tuned for more GH news and spoilers to keep you satisfied until the next episode!