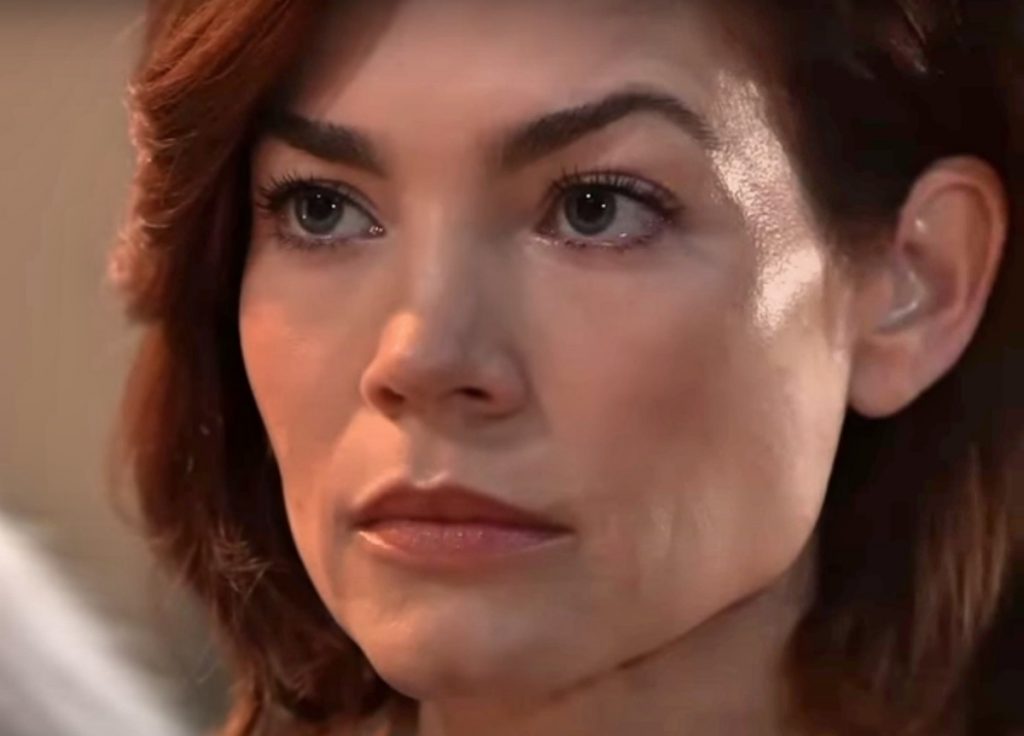 General Hospital spoilers reveals Elizabeth Baldwin (Rebecca Herbst) has just told Hamilton Finn (Michael Easton) she’s pregnant with Nikolas Cassadine’s (Marcus Coloma) baby. Right now, Finn is still reeling from the news and can hardly believe this is his reality. After everything he and Elizabeth have been through, he naturally expected that she was more committed to their relationship than she apparently really was. As Ava Jerome Cassadine (Maura West) comes to the same conclusions about her own marriage to Nikolas, both she and Finn are going to have some questions that arise — but Finn will be the one to press his ex for answers. How is Elizabeth going to explain the baby that arrives in just a few months’ time?

Elizabeth just revealed her alleged pregnancy to Finn. He was baffled and didn’t want to believe her claims, so she added a few more layers of lies to make it all more believable. Going on to say she hooked up with Nikolas right after she got back from Monterey, following learning what she did to Reiko Finn (Mele Ihara), Elizabeth made it seem like she was emotionally weak and fell into a possible one-night stand with Nikolas during which she got pregnant. That story might have worked if Esme was newly pregnant, but Elizabeth just came back from Monterey roughly a month ago. 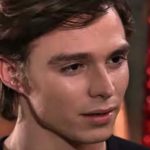 In contrast, Esme Prince (Avery Kristen Pohl) is well into her pregnancy and nearing her third trimester, if she hasn’t already crossed into it. She’s going to have her baby in early 2023, well before Elizabeth would ever be due to give birth. It will be rather impossible for the baby to be born and to keep him or her hidden until Elizabeth is closer to her own alleged due date some six months later. Likewise, Elizabeth wouldn’t be able to pull off a six-month old baby as being a newborn. Just how do she and Nik plan to see this thoroughly? In reality, they probably haven’t thought it through. 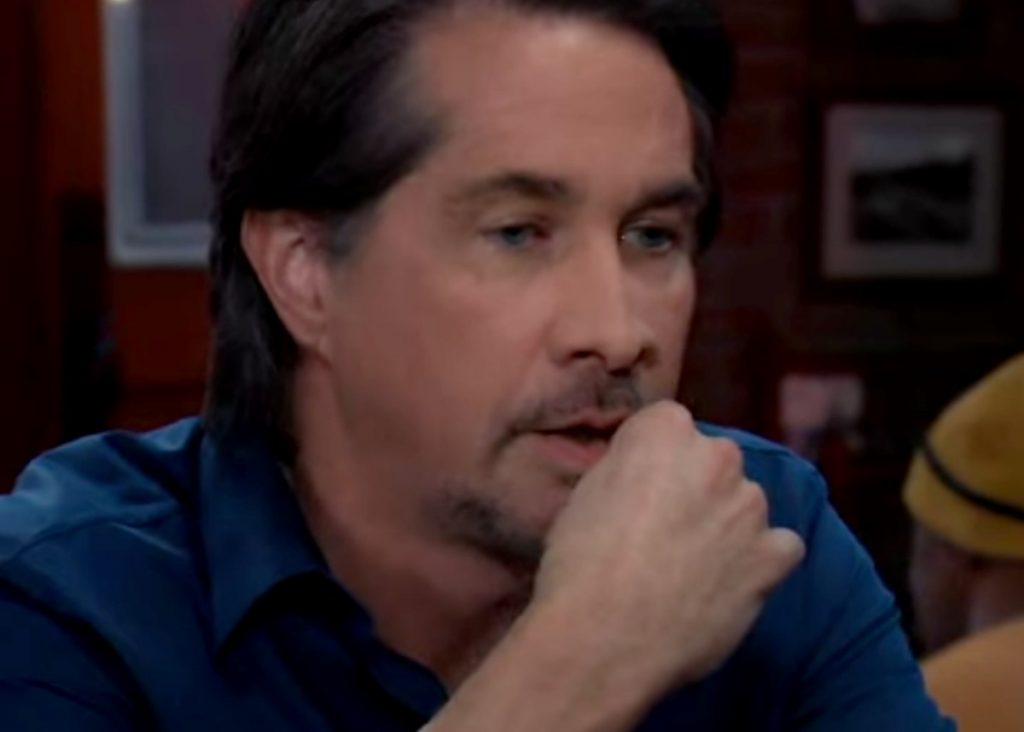 When the baby is born and Finn gets wind of it, he’s not going to fall for the implication that it’s really Elizabeth’s child. His first thought might be that it is impossible Elizabeth gave birth to a living child — outside of the hospital — who is healthy and has no medical needs. That’s because Finn will be assuming the child is premature. When he discovers the baby was full term, he’s going to question what Elizabeth told him. Did she really link up with Nikolas after Monteray, or was she cheating earlier in their relationship? If she insists she wasn’t, or Finn doesn’t believe her otherwise, he just might start to think Nikolas’ child could be his. Demands for a DNA test won’t end well for Elizabeth, who isn’t the real mother. Stay tuned for more GH news and spoilers just ahead