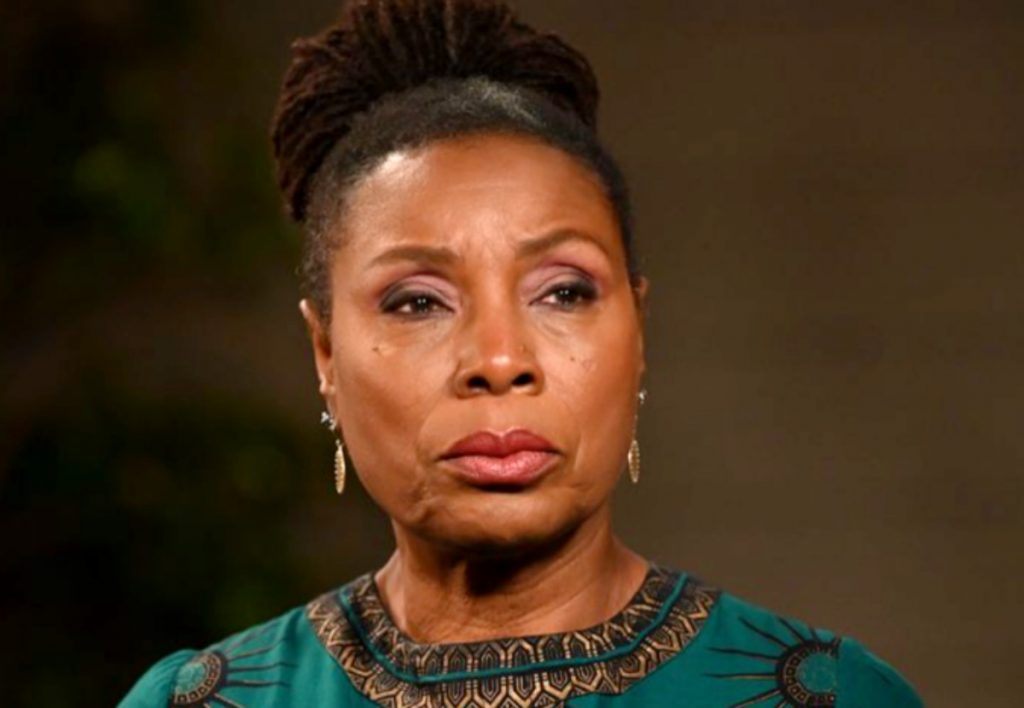 General Hospital (GH) spoilers for the week of December 19, 2022 reveal that Port Charles, New York is gearing up for some Christmas cheer amid tragedy. Last week the PCPD lost one of their own, a fallen officer who died in the line of duty. The death of a rookie cop will bring a ton of tears to town, and no doubt drive a ton of story into the New Year as well. Who is coming and who is going this week in the town by the docks? Let’s get caught up on what you need to know for the upcoming week GH fans!

General Hospital spoilers: The week of December 19, 2022 Brings Back a Barkeep

Where has Phyllis Caufield (Joyce Guy) been? Good question! Phyllis is tied to a couple of front burner PC characters and this week she will finally have a reason to resurface. 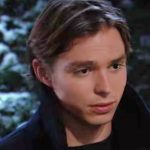 Phyllis presumably has been busy in the back room at Charlie’s, keeping everything humming along. Now it’s her turn to once again listen as Nina Reeves (Cynthia Watros) pours her heart out to the woman who cared for her while she was in a coma.

Phyllis was also on the scene in Nixon Falls, PA to witness Nina fall in love with Sonny Corinthos (Maurice Benard). At the time he was an amnesiac going by the name of Mike, and no one is better prepared to help Nina in her lovelorn life than Phyllis. 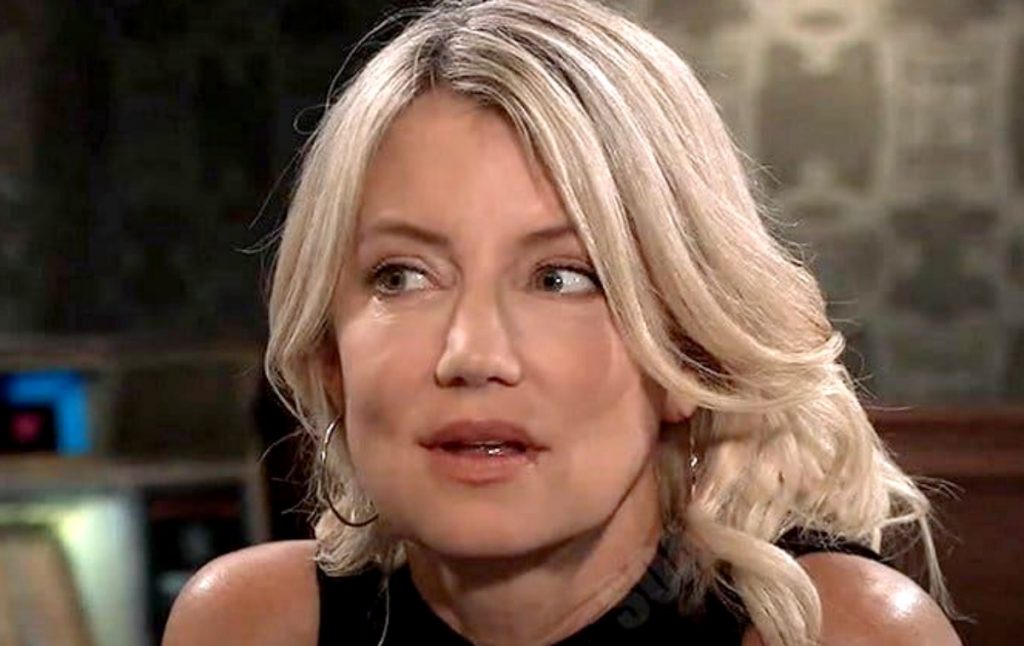 General Hospital spoilers: The week of December 19, 2022 Says Goodbye to a Good Guy

Rory Cabrera (Michael Blake Kruse) is neither The Hook nor is he going to live long enough to be rejected by Trina Robinson (Tabyana Ali). He died in the line of duty last week and in so doing left some fascinating plot threads open: Will Trina now fall into Spencer Cassadine’s (Nicholas Chavez) arms or blame him for Rory’s death?

Rory went rogue trying to catch The Hook and it cost him his life in a dingy apartment. The good news is that he was able to profess his undying love to Trina before his eyes shut for good, the bad news is Trina is wracked with guilt and what she does next could be calamitous.
Be sure to catch up on everything happening with GH right now. Come back here often for General Hospital spoilers, news, and updates.