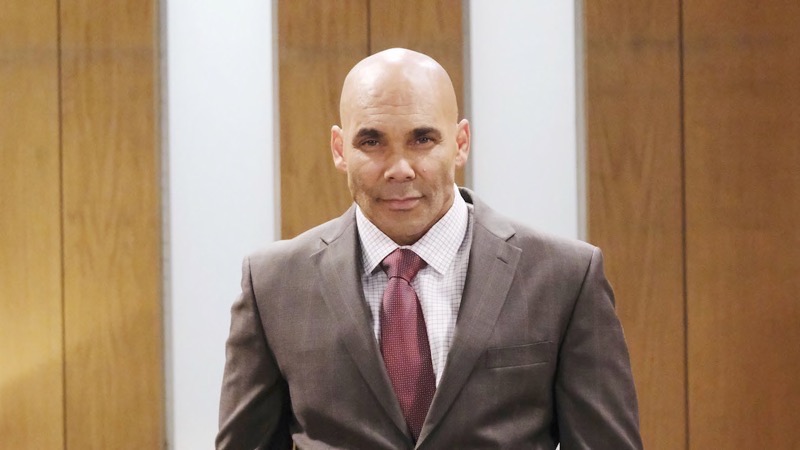 General Hospital (GH) spoilers reveal Trina Robinson (Tabyana Ali) has been at the center of controversy for months — she just doesn’t know it. Portia Robinson (Brook Kerr) thought she could keep the truth about Trina’s paternity under wraps forever, but Jordan Ashford (Tanisha Harper) was once again in the wrong place at the right time and heard too much. Now, Jordan can’t un-know what she’s learned — that Curtis Ashford (Donnell Turner) might be Trina’s real father. How do the fans feel about changing things up on Trina like this all these years later? What will happen to everyone involved?

Many fans claim their favorite storyline is that of Trina’s family. People love that even though Portia and Marcus Taggert (Réal Andrews) couldn’t make their marriage work, they still made a family work. Trina has always had both of her parents in her corner, and they never let their personal feelings as exes get in the way of doing what was best for her. 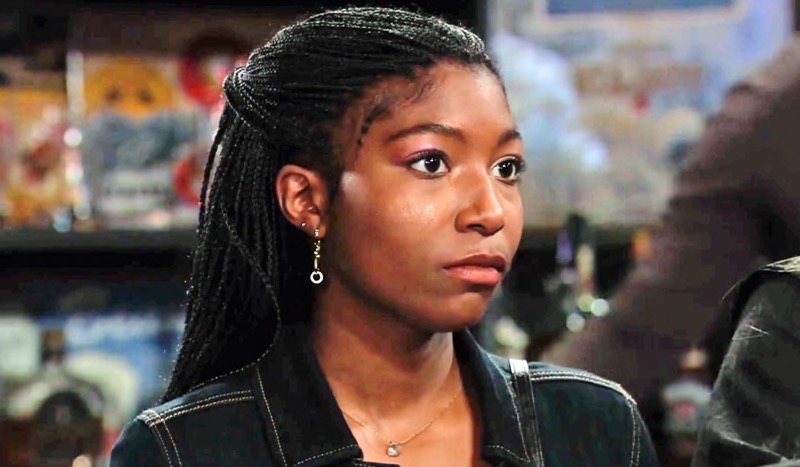 Taggert has been the protective force she needed while Curtis has battled addiction and struggled to grow up at times over the years. While Taggert isn’t perfect — he did let his daughter think he was dead, after all — fans are saying Taggert has remained a solid and responsible father figure for longer than Curtis probably would have been, despite him being well reformed now. 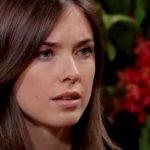 Team Trina is Where It’s At

While a lot of us are debating whether Curtis or Taggert most deserves to be Trina’s father, few seem to be bothered by what the change would do to Trina. She and Curti have butt heads a few times, but no more than what she probably normally would with her dad. Still, the news that Portia has kept this secret all these years is going to turn Trina’s relationship with her mom on its head. Does this poor girl really need to lose the only father she’s ever known too? While Taggert certainly wouldn’t think of her as anything less than his little girl over some differing DNA, hasn’t Trina been through enough? Stay tuned for more GH news and spoilers just ahead.