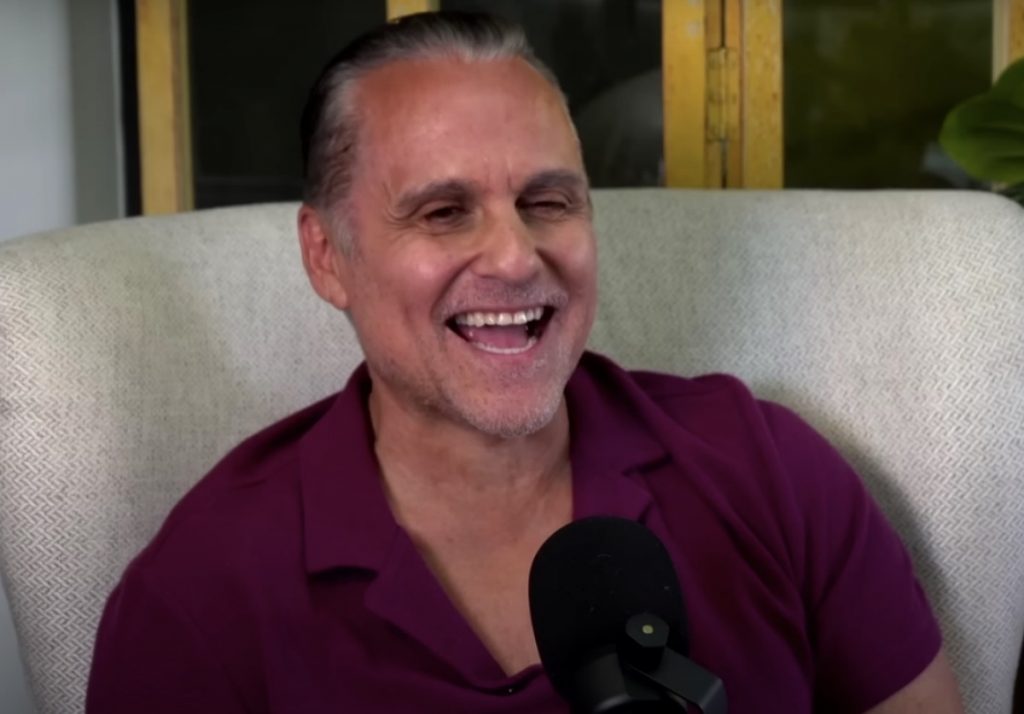 General Hospital spoilers indicate that the recent death of Stephen “tWitch” Boss has prompted Maurice Benard (Sonny Corinthos) to open up about suicidal thoughts according to Soaps In Depth. Maurice has spoken out on social media for years about mental health issues and suicide prevention.

General Hospital spoilers reveal that when the news broke about “tWitch”, Maurice spoke out on social media about that loss. “I was a big fan of Stephen “tWitch” Boss ever since I saw him on SO YOU THINK YOU CAN DANCE,” Maurice posted on his Instagram along with a clip from the video, “We Are The World.” 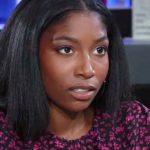 “Incredible dancer. And I used to watch him and his beautiful wife and kids dance on social media. It filled my heart.” “I’m not gonna assume I know why he passed away,” Benard added. “I just know that it hit me really hard, and I feel very, very sad. RIP tWitch.” He also included the hashtags “#suicideprevention,” “#love,” “#family,” and “#help.”

Maurice has always been very vocal about his mental health issues after being diagnosed with Bipolar Disorder years ago. Benard has spoken frankly through his Christopher Award-winning memoir Nothing General About It: How Love (and Lithium) Saved Me On and Off General Hospital and his ongoing YouTube series State of Mind.

Maurice also spoke in an interview with Dr. Oz in 2016 about being in a mental institution as a teenager. Maurice even admitted to tearing a latch off the wall and debating cutting his wrists with it. “And I started praying, ‘God, help me. And I took the latch, bent it, and made it into a cross and put it by my bed.” 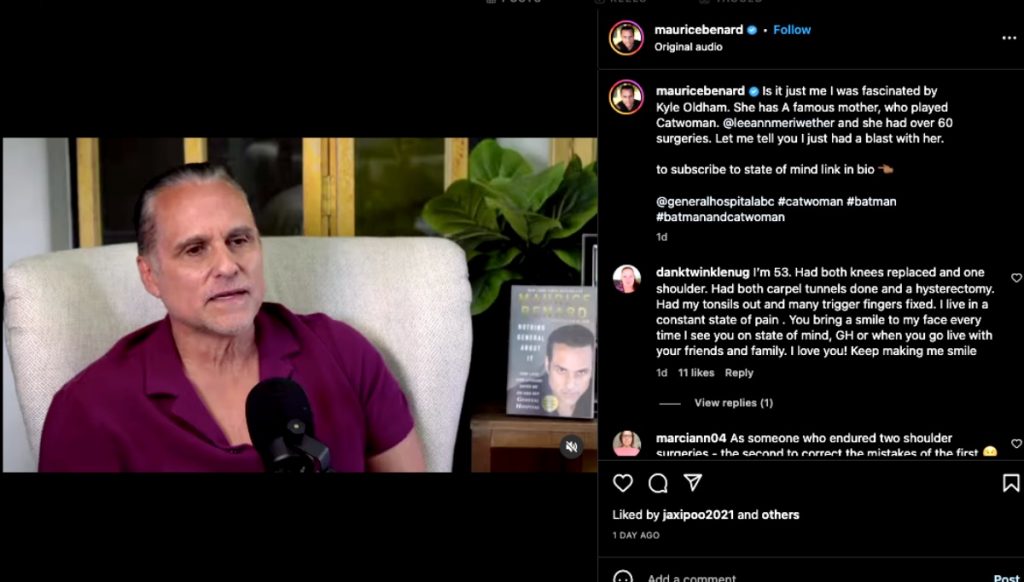 Maurice’s Bipolar Disorder is currently under control thanks to his medication. However, that does not mean that he hasn’t had his struggles. Events of the past few years have not been easy on Benard or his mental health. GH shut down production during the COVID pandemic which changed his routine. Then Benard’s father was diagnosed with Alzheimer’s which sent him spiraling downward.

Benard opened up on the Christopher Closeup podcast. “It was the end of the world — in my head. “It hit me so hard. That anxiety was horrific.” Benard confesses that the suicidal thoughts were getting to him again. “I was in the car with my son and I was crying and I said, ‘Buddy, I don’t think I can go on any longer,’” he revealed. “And he goes, ‘What, Dad?’ I said, “I don’t think I can.’ Then he says, “Dad, I’ll take care of you.’ And he did. And my other kids were great, too.”

Benard encourages people to reach out for help if they are in a mental health crisis. There is help out there all you have to do is ask.