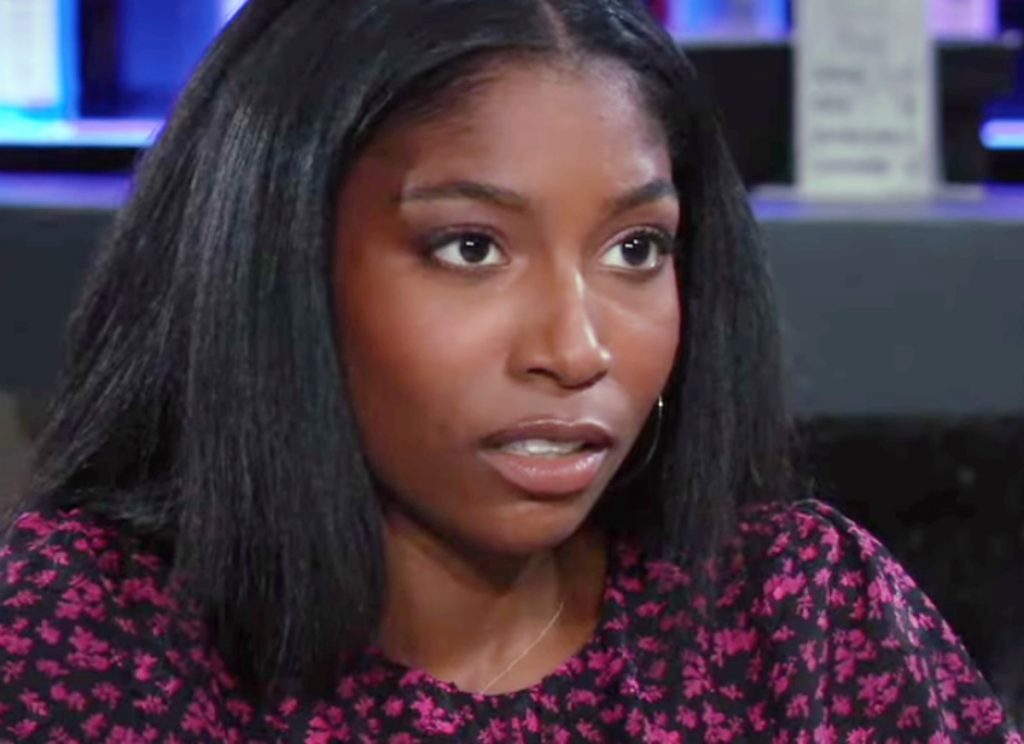 General Hospital spoilers indicate that Trina Robinson (Tabyana Ali) has a lot of emotions to deal with now that Rory Cabrera (Michael Blake Kruse) is dead. After all, the man had recently told Trina that he loved her and she didn’t say it back. Trina feels guilty that Rory doesn’t know her true feelings.

General Hospital spoilers reveal that Spencer Cassadine (Nicholas Chavez) has very strong feelings for Trina. However, Spencer has kept his feelings under wraps to protect Trina as he tried to prove her innocents in the sex tape scandal that was set up by Esme Prince (Avery Kristen Pohl). Spencer even ended up spending time in Pentonville when he offered Trina an alibi.

During the week of December 19-23, Spencer will become a source of comfort for Trina as they spend time together. Trina and Spencer will discuss the attack on Rory and discuss their theories on the case. Spencer may even promise to help Trina crack this case since she is believed to be the target of “the Hook” killer. 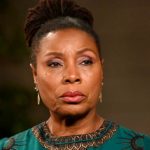 General Hospital Spoilers: Esme Prince Is “Off The Hook”

There had been no attacks while Nikolas Cassadine (Marcus Coloma) had Esme locked away at Wyndemere. However, Rory was attacked prompting Liz Baldwin (Rebecca Herbst) to check on Esme’s whereabouts. Liz was shocked to find Esme with Nikolas when she came to tell him about the attack on Rory.

When Liz arrived, she was informed that Esme hadn’t been anywhere during the night and Liz revealed that Rory had been killed. With Ryan Chamberlain (Jon Lindstrom) agreeing that Esme isn’t responsible, Trina now believes some mad woman is out to get her and her friends. Trina is terrified about who will be attacked next. 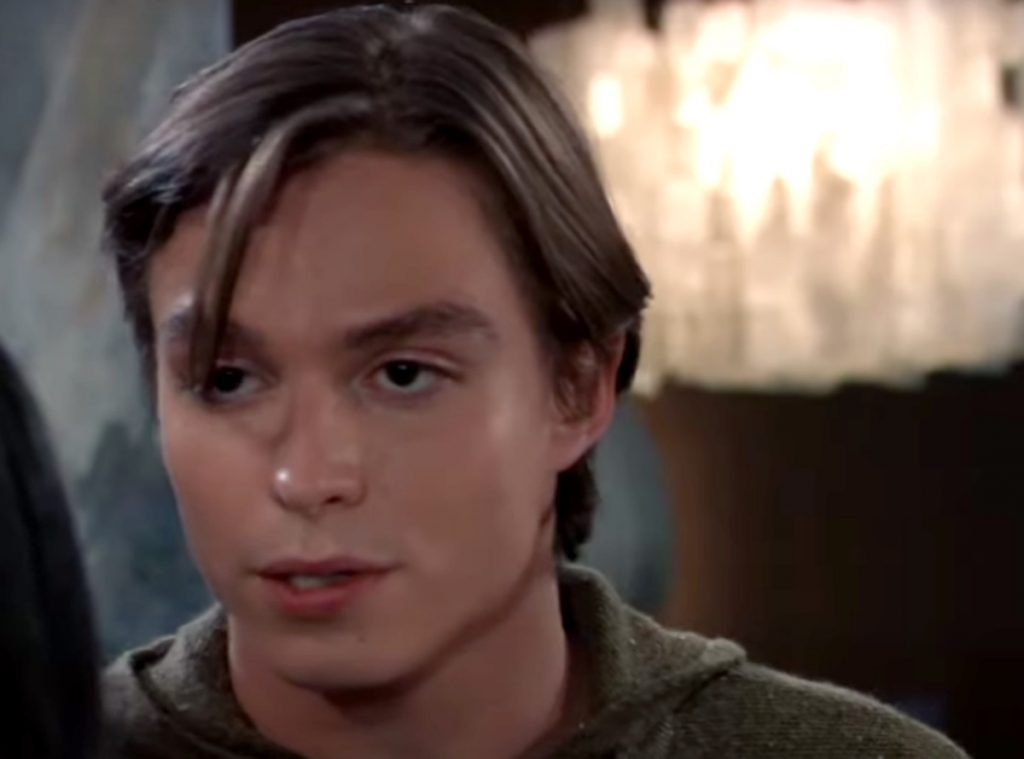 Spencer will declare that no harm will come to Trina. Of course, Spencer wants to protect Trina but he wants to know the truth as well. However, Spencer is going to have to do some convincing on his part. Will Spencer promise to help find Rory’s killer to get Trina to trust him? Trina may be out there a bit but Spencer wants a truce. Will Spencer and Trina find the truth before someone else gets killed?

Can Spencer and Trina be the ones to solve this case in the end? Can Spencer keep Trina safe as they try to get to the bottom of Rory’s death? Who is behind the killings and what can be done to stop them?