General Hospital spoilers and updates tease that Tyler Christopher, best known as Nikolas Cassadine on the daytime drama, has landed a role in a new movie. The upcoming film has recently wrapped up its production.

Christopher will appear in the film titled Murder, Anyone?. The movie is an adaptation of the play of the late Gordon Bressack. It’s directed and produced by James Cullen Bressack, the son of Gordon Bressack.

Pinky and the Brain and Teenage Mutant Ninja Turtles are some of the popular animated series that the late Bressack has worked on. His play Murder, Anyone debuted at the White Fire Theater in Los Angeles in 2017.

The younger Bressack’s “faithful adaptation” of his father’s play is a homage to the late Bressack.

“It was truly an honor to be able to bring my father’s words to life,” James Bressack said.

“I made a promise to him before he passed away that I would try to make his scripts [into films]. It’s amazing to be able to have helped his words live on,” he continued.

Last month, Christopher shared a photo on Instagram where he can be seen getting prepped. The caption, which read “new look in the studio,” sent his fans into a frenzy, thinking that he would return to a soap opera.

Unfortunately, it doesn’t seem like he’s returning to any soap opera soon. The actor shared a post from Ashford J. Thomas, which was about another film. It seems like Christopher has landed another gig in a different movie aside from Murder, Anyone?. 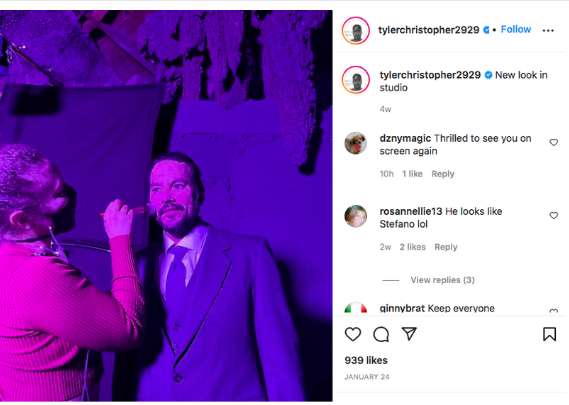 Austin Gatlin Holt (Roger Howarth) will focus on getting Maxie Jone’s (Kirsten Storms) home safe and sound. He’ll ask Britt Westbourne (Kelly Thiebaud) and Liesl Obrecht (Kathleen Gati) for some updates but he may not get any.

Meanwhile, Robert Scorpio (Tristan Rogers) will continue to worry about the danger that awaits in Switzerland. Fans may recall that Felicia Jones (Kristina Wagner) didn’t follow Anna Devane’s (Finola Hughes) advice and went out to look for Maxie anyway. 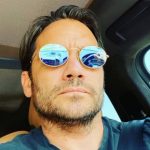