General Hospital spoilers reveal Sam McCall and Dante Falconeri growing even closer when he returns from Switzerland and his Peter August mission.

General Hospital Spoilers: A Long Time Till I Love You

It took Dante nearly getting killed by the dastardly Peter August (Wes Ramsey) in his prison van escape for Sam (Kelly Monaco) to finally admit that she is in love with Dante. Of course, she blurted it out of her mouth with her ex standing there and doesn’t seem to realize how much she hurt Drew Cain (Cameron Mathison). Still, that slow burn for Sante has been going on for nearly a year and now they seem to be an official couple. 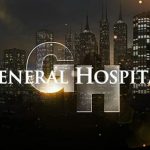 That doesn’t mean others can’t get in the way, including Dante’s ex-wife Lulu Spencer Falconeri (last played by Emme Rylan). She’s been in a coma for quite a while now and it’s only a matter of time until she wakes. When Lulu passed out and never woke again, she was trying to tell Dante she was still in love with him and wanted him back but never got a chance. So, Dante thinks she is in a coma and will want another life if she ever wakes up. That means he has gone on with life, putting Dominic Zamprogna in his first new pairing in years. (We won’t count his affair with Valerie Spencer, then played by Brytni Sarpy.)

Dominic Zamprogna is aware how hard it is for fans to accept new pairings, especially when they were in mega-popular pairings before. 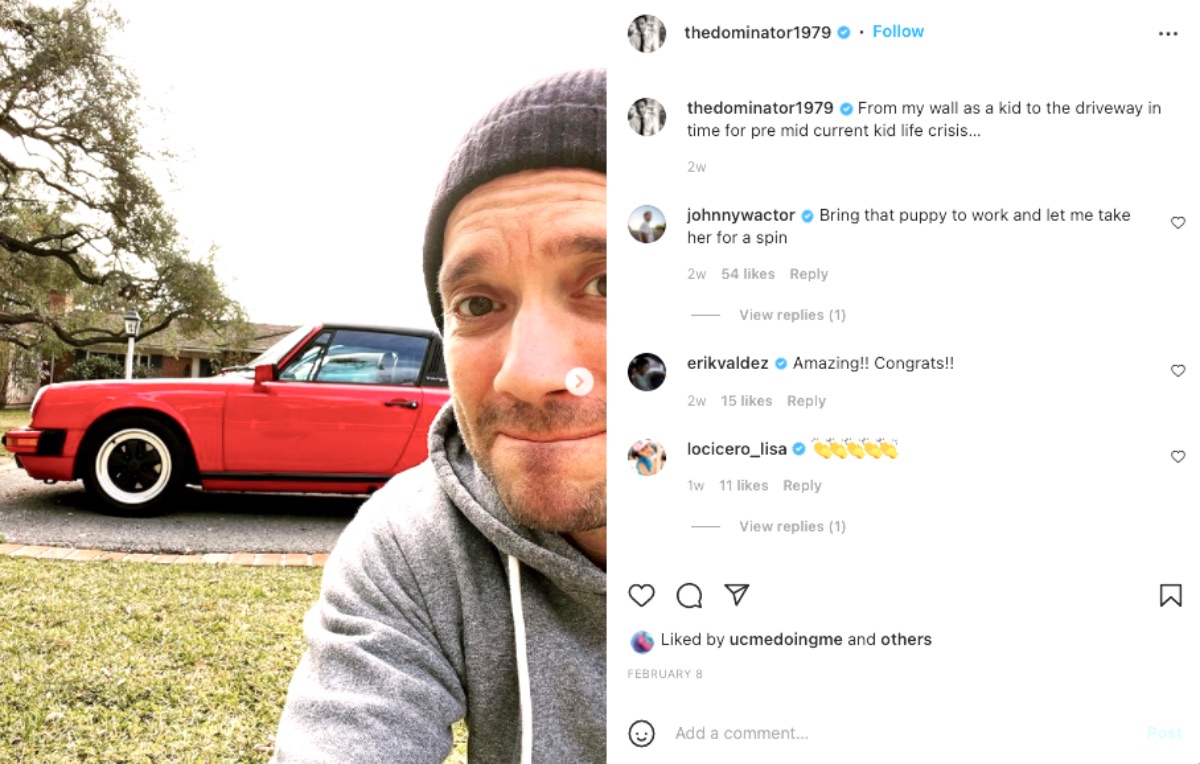 “I know it’s a bit of a challenge for fans to see [new pairings]. But I think we might be winning some of them over. Fans fell hard for Dante and Lulu. I imagine it’s an even more intense experience for ‘JaSam’ fans,” Zamprogna told TV Insider. “I know it’s a challenge. It’s new. In real life, people might say they don’t like someone who is dating a friend of theirs but that’s because of how their friend is being treated.”

Still, he is enjoying something brand new after being on and off the show for so many years as just the guy who was supposed to be meant for Lulu.

“Kelly [Monaco, Sam] and I were talking about Sam and Dante. I love that it’s not what Dante and Lulu were. You’ve got a contrarian dynamic between Sam and Dante. He’s a cop. She’s an ex-con/private eye. This is new territory for both of them,” he said. “It’s making some interesting stuff to play. We didn’t rush the “I love yous” with each other. They came out over time. I think more and more people are wanting to see where they could go.”