General Hospital spoilers reveal Peter August (Wes Ramsey) continuing to torture lives both on screen and off because he seems to have more than nine of them. We hoped beyond hope Elizabeth Webber (Rebecca Herbst) and Hamilton Finn (Michael Easton) had done him in although we also knew it was too good to be true.

In recent months, Peter August has been pushed down a flight of stairs, presumed dead, locked in a freezer, turned up alive, got shot, jumped off a cliff, jumped off a bridge into the ocean, had acid thrown at him, and held at gunpoint by the human killing machine, Jason Morgan (Steve Burton). And somehow, Peter is still alive. 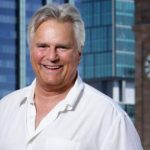 How can one character survive so much in so little time when every character on the show wants him dead and much of the audience does, too? Make it make sense. How is Peter still walking around twirling his mustache, hissing at everyone he sees, laughing with evil glee, and wreaking havoc wherever he goes?

Peter Is A Cartoon Villain That Needs To Go

Why General Hospital insists on keeping this universally-hated character around is beyond us. No matter how much you don’t want to fire an actor, if a character doesn’t work and has proven for nearly four years that he doesn’t work, it’s time to cut ties. The character has no depth or layers, no redeeming qualities, and seems like nothing more than a cartoon villain at this point. Jason not doing what Jason does best feels like the last straw. 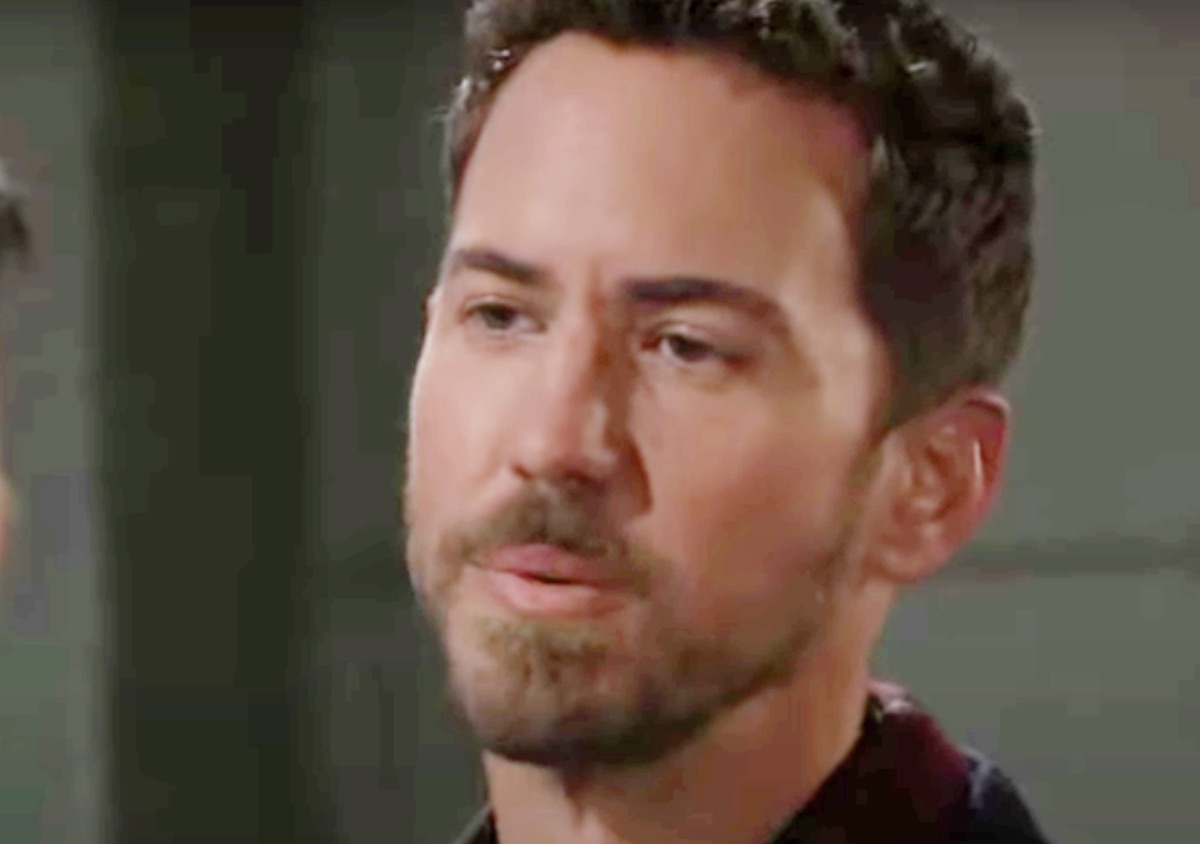 First, we had a doctor and nurse — Elizabeth and Finn — declare him dead because apparently, they are not good at their jobs. And now the show’s resident hitman for two decades who never, ever misses his mark refused to shoot the man who destroyed his life for five years. We all know that Jason could have managed to shoot Peter without killing Drew Cain (Cameron Mathison), but the show needed to keep him alive longer for some unknown reason.

At this point, we do not care who completes the damn mission. Peter needs to go — and soon. Stay tuned to General Hospital weekdays to see if that will ever happen.