General Hospital Spoilers tease that even though Elizabeth Webber (Rebecca Herbst) has had one of the worst years of her life, she has had the support of two of her closest friends, Dr. Hamilton Finn (Michael Easton) and Dr. Terry Randolph (Cassandra James) through all of it. Earlier this year, Elizabeth’s husband, Franco Baldwin (Roger Howarth) was murdered by Peter August (Wes Ramsey). Terry, Elizabeth’s childhood friend, was there for her every single day. And then, when Finn accidentally threw Peter down a flight of stairs, seemingly killing, the two of them bonded.

One person who wasn’t there to support Elizabeth in any way is her father, Dr. Jeff Webber (last played by Richard Dean Anderson). Although he did manage to leave a voice mail after Franco died several months ago, he didn’t reach out again until recently. And when he did, he called Terry, not Elizabeth. Terry refused to play go-between and told Jeff to contact Elizabeth himself. It’s not really a surprise that Elizabeth wouldn’t want her father’s support after all this time especially when you take into account everything Jeff has been absent for. 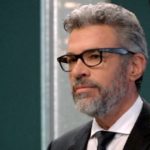 General Hospital Spoilers – Elizabeth Webber has been on her own for years!

After being dumped off by her parents as a teenager, Elizabeth found love with Lucky Spencer (Jonathan Jackson). But not before she was raped, while still a teenager. Jeff didn’t show up to help his daughter through that. And as Elizabeth became an adult, and had three children, Jeff was still a no show. Through everything that Elizabeth has gone through, Jeff was missing. So no his seemingly abrupt change of heart rings hollow.

After Terry told Jeff to contact Elizabeth directly, his next step will likely be to show up in Port Charles. Elizabeth who has made no secret of the fact that she wants nothing to do with Jeff, won’t want to see him. But Jeff will surely force the issue, which will lead to a huge confrontation. She’s going to need the love and support of all her friends and family, but especially Finn and Terry. They will do whatever it takes to be there when things go bad, just like they always do. 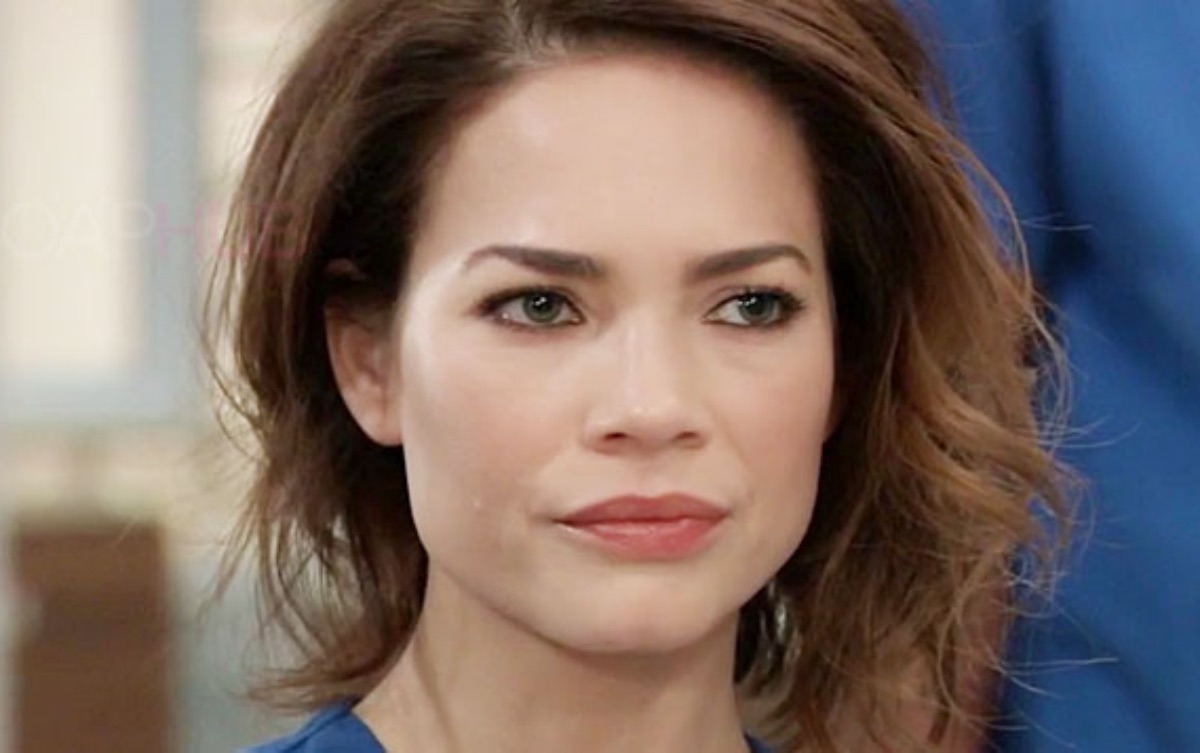 Is Jeff on his way to Port Charles? Will Liz welcome him with open arms? Or will they have a huge confrontation in the halls of General Hospital? Anything can happen in Port Charles so stay tuned to General Hospital airing weekdays on ABC. And don’t forget to check back right here regularly for all your General Hospital news, information and spoilers!