General Hospital (GH) spoilers tease that Michael Corinthos (Chad Duell) will get an unexpected surprise in an upcoming episode of General Hospital – could Willow Tait (Katelyn MacMullen) be expecting his baby?

General Hospital Spoilers – An Unexpected Pregnancy Could Throw Quite The Monkey Wrench Into Their Annulment, But Michael Corinthos Would Be Pleasantly Surprised

General Hospital viewers will remember that Michael and Willow decided to go through with their annulment even though they had consummated their marriage – at least twice! They each realized they were carrying torches for their former significant others, Michael for Sasha Gilmore (Sofia Mattsson) and Willow for Harrison Chase (Josh Swickard). Willow had formally adopted Wiley Corinthos (Erik and Theodore Olson) but had moved into the gatehouse on the Quartermaine property, which Michael had spent quite a bit of time fixing up. 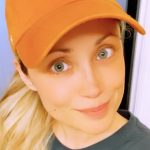 However, it was never shown onscreen whether they actually had filed the annulment papers and finalized them, with all the distraction of Sonny Corinthos’ (Maurice Benard) disappearance and presumed death. Then Nina Reeves (Cynthia Watros) found out that Nelle Benson, (Chloe Lanier) Wiley’s birth mother had been her daughter, and she wanted to spend time with Wiley. A misunderstanding caused Wiley to tell Willow she wasn’t his mother and that broke her heart and made Michael and Willow rethink whether Nina should be in her grandson’s life or not!

Given all that turmoil, it would be a very pleasant surprise for Willow were she to find out she was expecting – and it would be pleasant surprise, although unexpected, for Michael as well. However, it could throw quite the monkey wrench into their annulment, if it has not actually been filed and finalized, and into Michael’s relationship with Sasha, and Willow’s with Chase as well! 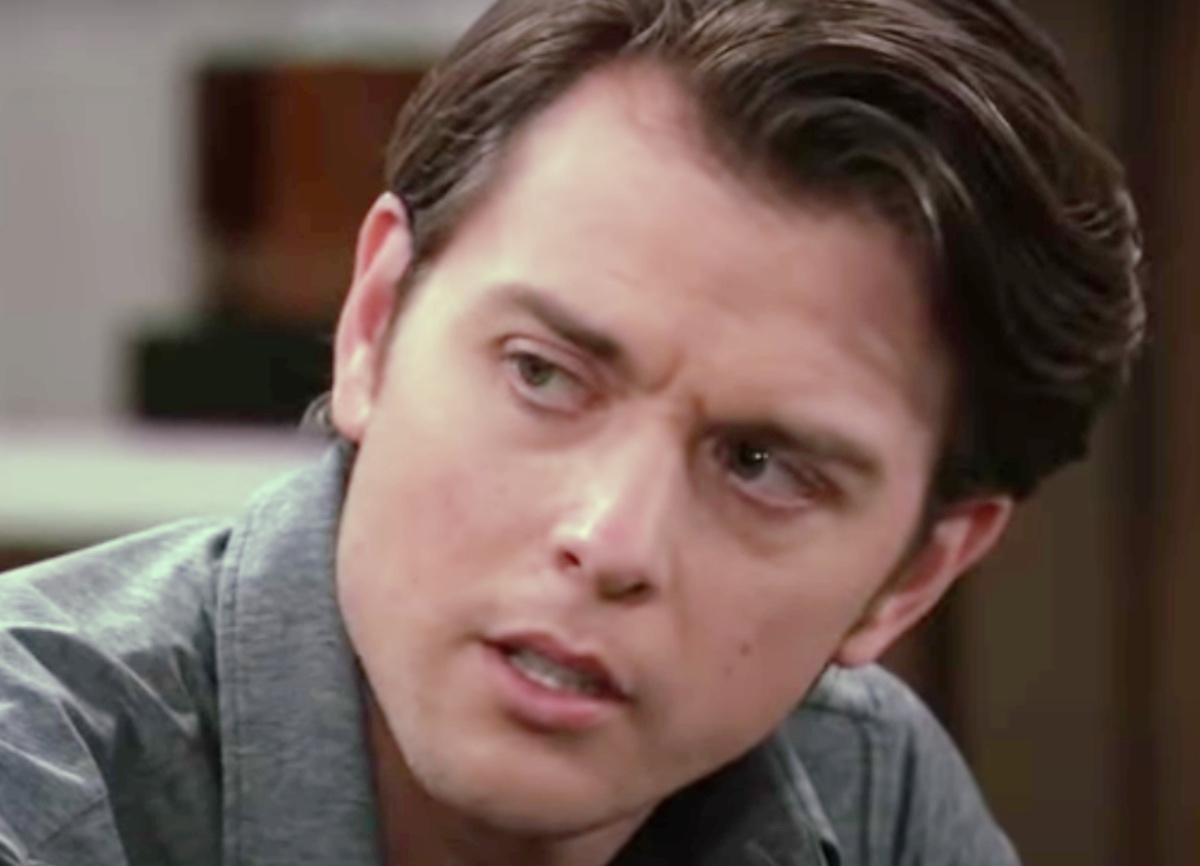 General Hospital viewers will also remember that after Willow’s heartbreaking experience with Wiley telling her she is not his mother, she went over to Chase’s apartment to cry on his shoulder! Chase hit the nail on the head when he knew she was so upset because she thought Wiley was her own child for so many months, only to find out they had been switched and her child was dead. It all tied together in Willow’s mind and heart!

If Willow were to find herself pregnant, it would be such a gift for her. It would have to be Michael’s, she hasn’t slept with anyone else. It would be a gift to Michael as well. Wiley would have a little half-brother or sister, and Willow would be in child care heaven! Everyone knows Willow’s great love for little ones, and it would go a long way towards healing the baby shaped hole in her heart if she became pregnant again!

Michael and Willow undoubtedly would have to make some decisions about that annulment though – and Sasha and Chase may have gotten their hopes up for reconciliations in vain. It would certainly complicate things from that standpoint, but the joys of having another baby may make all the other complications worth it for Willow, and possibly for Michael as well!

General Hospital (GH) Spoilers: Peter’s Confession To Franco – What Will Happen With The Recording?